I first learned of Trinidadian pepper shrimp a few months ago when a friend took me to a prestigious international restaurant which shall not be named. I was going to order some spring rolls with a bottle of cold Smirnoff to wash it down when my friend asked me if I had tasted the special shrimp and pepper dish of the Trinis.

I said I had no idea what he was talking about. Without even prompting me, he placed the order. It always makes me uncomfortable when something like this happens, but as the waiter drew near our table, my fear was laid to rest and ravenous anticipation took its place. Spring rolls were but a distant memory. The meal landed on my table and we took off on an incredible journey of shrimps embellished with red peppers, garlic and onion. This was a meal I would not soon forget.

My friend knew the chef, and we all went out for drinks after. This was my in: I had to get my hands on that recipe, and after plying our cook friend with drink, I managed to do so. Christmas came twice that year; I hurried home and studied the recipe. A few days later, I purchased the ingredients and made my very first Trini pepper shrimp. Over the next several months, I improved the recipe. Today, I’m handing it down to you.

Before I move on to the recipe for the flavorful pepper shrimp, I feel it is important to discuss the main ingredients of this meal – shrimp and pepper.

Why Shrimps and Peppers are a perfect combination 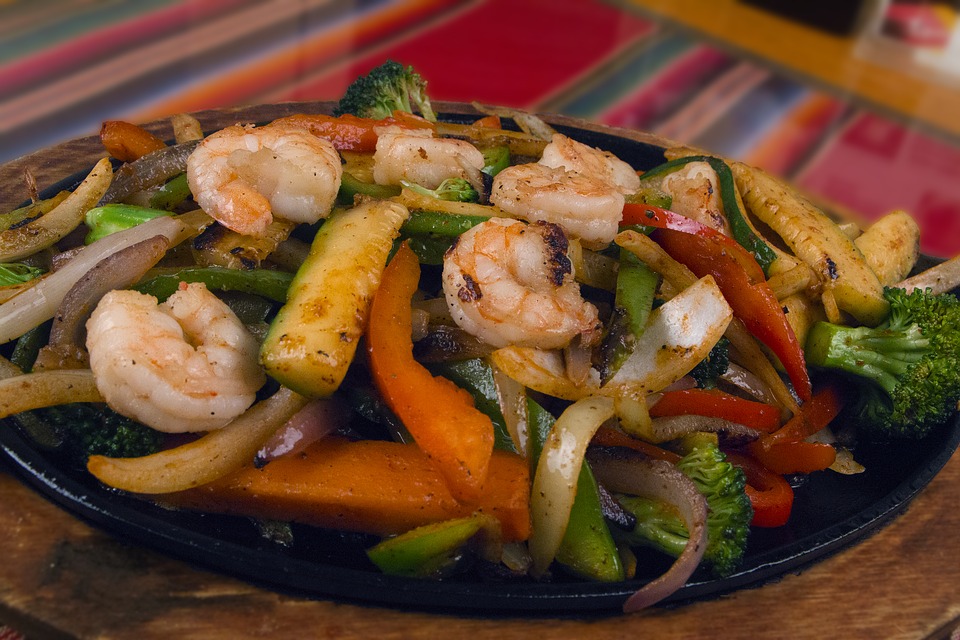 Shrimp has a taste similar to chicken, and it also bears the unmistakable scent of seafood. Its texture is also quite distinctive. It’s one of my favorite bases for a dish. Combining pepper and shrimp takes things to a whole new level; the texture and flavor combination simply cannot be beat. The nutritional value here is also quite good, as the finished product is quite rich in vitamins A and C.

Note: peel the shell off the shrimp before eating and do not eat its tail.

Shrimp and peppers make quite the formidable team, and if you aren’t convinced of that yet, well, just wait ’til you try it. 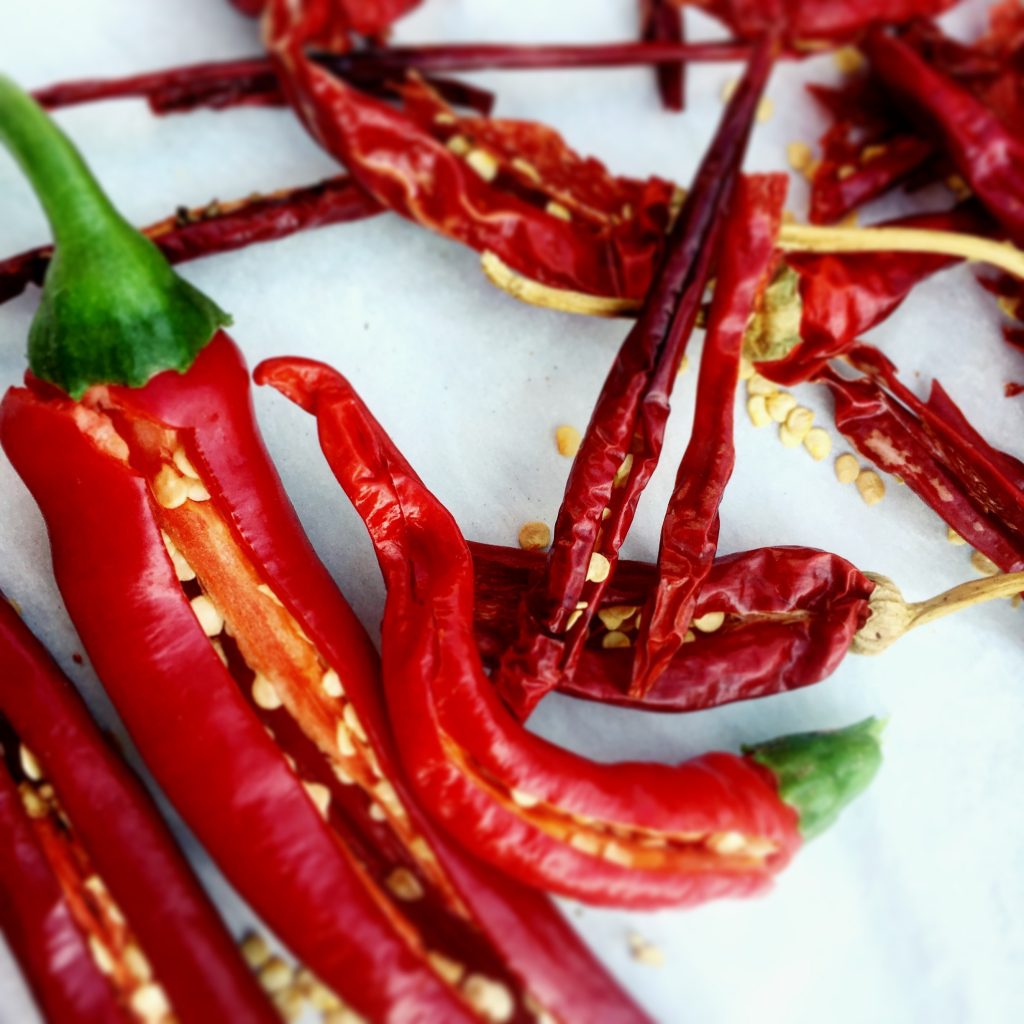 I’ve worked at making this recipe good for quite awhile now, and I can say with complete certainty that you won’t be disappointed.

Ingredients for the recipe

Step 1: De-vein (in other words, remove the dark dorsal vein) the shrimp with its shell on. Wash the deveined shrimp thoroughly and drain properly. Season with ginger, pimento pepper, garlic, black pepper, chadon Beni, lime juice, one chive and salt.

Step 2: Get a fork and scour (in other words, clean by scraping very hard) the sides of the carrot. Note: there is a pattern to all of these ingredients. Cut the carrot into ⅛ ” slices. Cut the onion in four. Then cut each piece in half. Separate the onion layers. Cut up the hot pepper and chive. 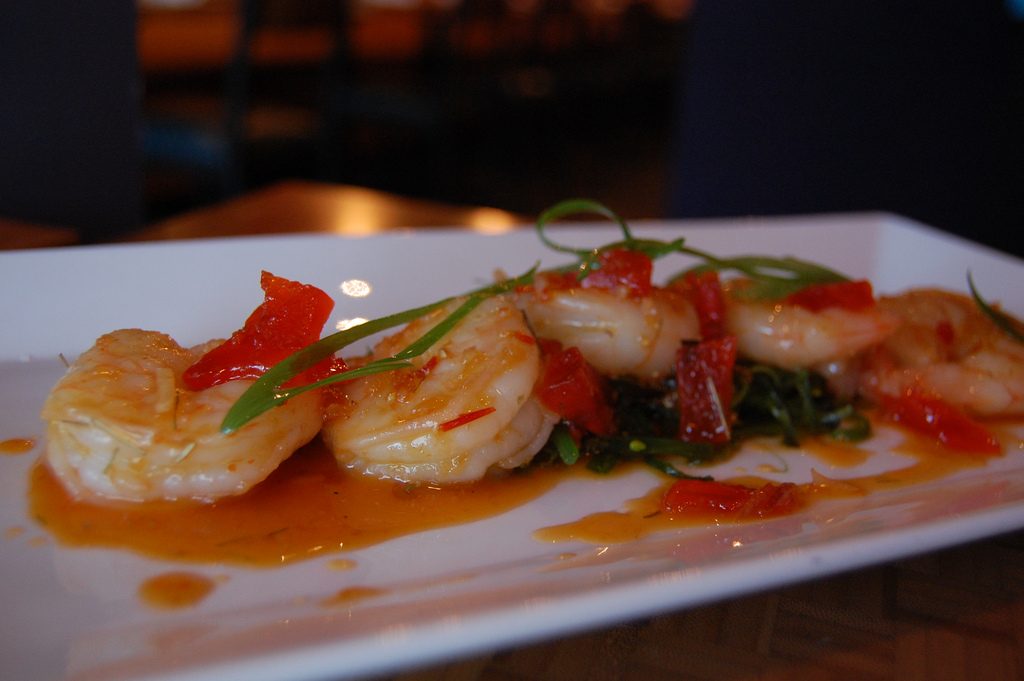 Step 3: Place a large pan on the gas/stove (at medium heat) and add oil. Heat the oil in the pan. Add the hot pepper and fry for one minute. Do this with extreme care. Add the shrimp and stir as it fries for one minute. Add about one quarter (¼) cup of ketchup, soy sauce and a little water. Then add the onion, chive, sweet pepper and carrots. Add one quarter (¼) cup of water. Stir very well. Cover and simmer for two minutes.

Step 4: Turn down the flame when the water has become the right consistency. Garnish with a sprig of chive.

Caribbean pepper shrimp is a very spicy and well-flavored delicacy with a minor but essential dissimilarity from the Trinidadian pepper shrimp. It is no wonder both are similar, since the Caribbean and the Republic of Trinidad and Tobago are neighbors.

Ingredients for the recipe:

Preparing this is not so different from the Trinidadian pepper and shrimp. First off, you need to cut off the tail and antennae of the shrimp, rinse and allow to drain. Once that is done, simply dice the garlic and pepper into cubes. Generally, this dish is very hot in terms of the type of pepper required, but not to worry; avoid this by simply discarding the seeds, as they tend to pack the biggest punch.

Place your frying over medium-high heat and add the shrimp in addition to the rest of the ingredients like the garlic, pepper, salt and paprika. Stir occasionally. Cover the pot with a lid for a minute or two. After the third minute, add the lemon juice.

The little amount of liquid gotten from the lemon juice in the pan will help release some of the garlic and pepper, which by this time might already be sticking to the bottom of the pan. 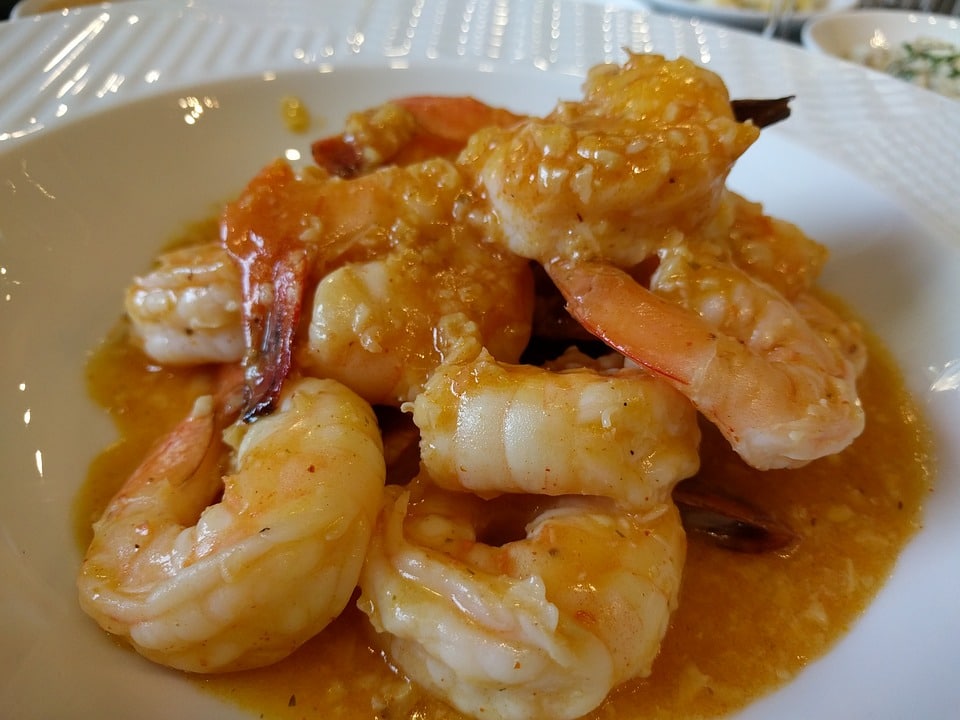 As the cooking progresses, the shrimp will let out its own juices, so you don’t need to add any other liquid to the pan.

Within seven minutes, the shrimp should be fully cooked and ready.

Useful Tip: Handle the prepared pepper shrimp with gloves; you really don’t want to touch your eyes or nose after touching peppers.

Trinidad style pepper shrimp has a remarkably unique taste. It’s a combination of sweetness, sourness and spiciness. Its ingredients consist of vital nutrients that not only protect the body from certain ailments, but also help manage the conditions of people with particular illnesses. Spicy food is food for the soul. No time to waste; use this Trinidad pepper shrimp recipe and don’t look back. 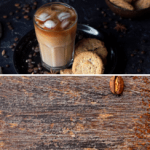 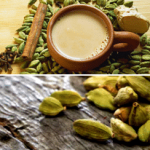 The Jewel of Indian Spices – Cardamom!