The idea of tripas as an edible foodstuff can understandably turn a lot of people off. For those not in the know, in Mexican cuisine, tripas refers to the small intestines of a pig, goat, or cow. Beef small intestines, in particular, are the ones that are most commonly used in a lot of Mexican dishes.

But those in the US, tripas remains as an exotic fare. It’s just not something you would find in your neighborhood meat shop, nor something you would normally serve in dinner parties and barbecues. This is a shame though, since if cooked (and of course- cleaned!) properly, tripas can be a great dish on its own. Personally, I love eating them in tacos, sprinkled with a little bit of lime juice on the top. 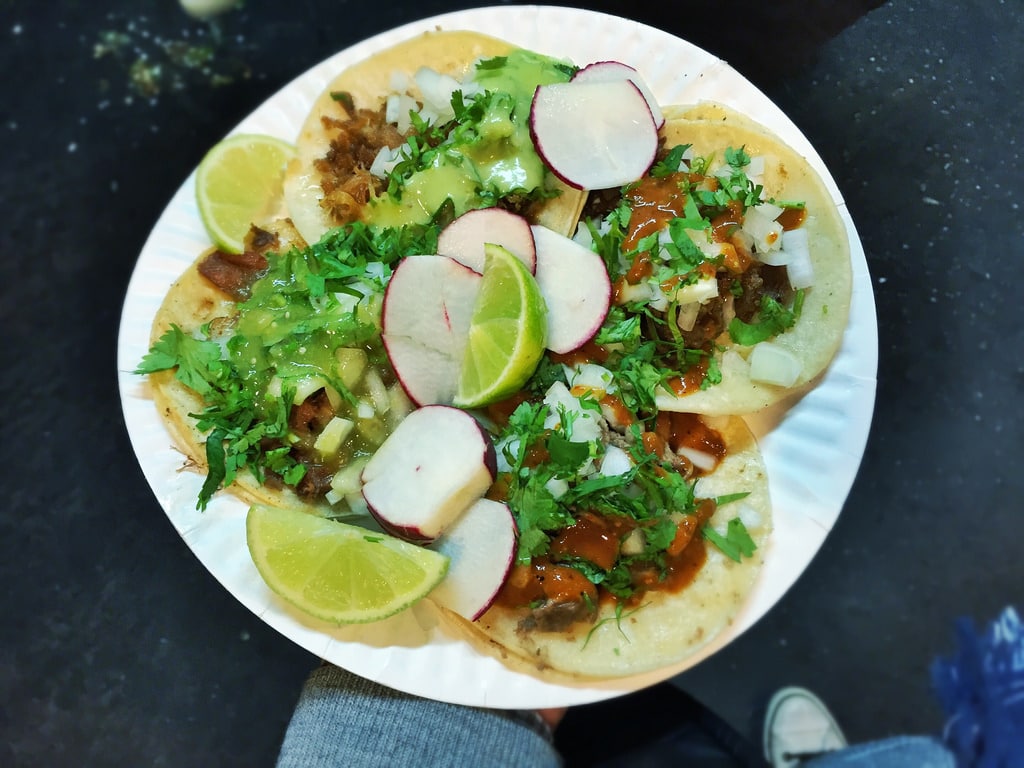 I also once ate them in a wonderful stew that my friends’ Mexican grandmother had prepared, which I then ate with a very generous serving of rice. It was my first time eating the small intestines of any animal, but I didn’t actually mind it since the taste was so lovely and addicting. I was never much of an adventurous eater, but I’ve been craving tripas dishes ever since.

As a bonus, did you know that tripas is rich in niacin and vitamin B12? It’s got a healthy amount of monosaturated fatty acid too. For those who like to bulk up, tripas has a lot of protein content. It’s practically one of the healthiest meats out there. Not only is it great for your health, it’s very tasty too. A winning ingredient on all fronts.

How To Cook Tripas, The Traditional Way

Tripas can be quite tricky to work with. You can buy packaged, pre-cleaned ones in some stores, but you would still have to clean and prepare the intestines thoroughly by yourself if you want to use it in your cooking.

Traditionally, the tripas is prepared using a cooking contraption called a “disco.” The disco can best be described as a Mexican wok,  made out of two tilling discs (yes, those used in farming) connected and stacked on top of one another with a welded iron pole in their middles. The upper disc is where the tripas will be boiled and cooked, while the lower disc is where the heating element (e.g. charcoal, wood, etcetera) will be placed. If you don’t have a disco, a wok or a deep frying pot can be used instead. 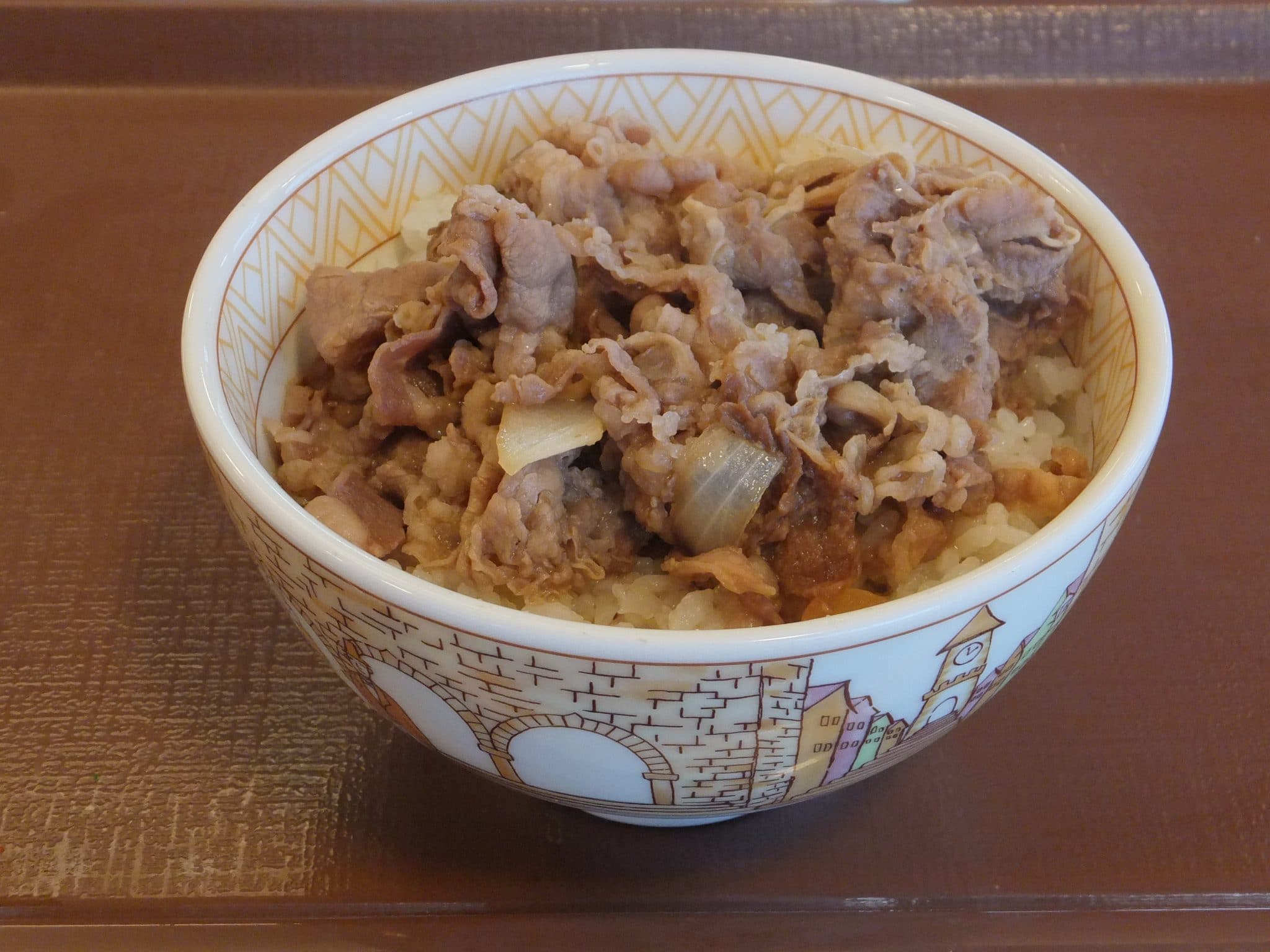 To clean the tripas, first wash the intestines one at a time under running water. Then heat water in a pot until it boils. Drop the intestines in, and let it heat up for about fifteen to twenty minutes. Do take note that this process will smell quite weird and unpleasant, which is the main reason why tripas is traditionally cooked outdoors.

After the tripas has been boiled through, strain the excess water out. The intestines at this point should be tender and velvet-like, not tough and rubbery, and with a little bit of firmness to them. From this point on, the tripas is usually fried until the desired texture and crispiness is achieved.

If you want to go full-traditional (with no intention to fry the tripas afterwards), you can further boil the intestines for a couple of hours or more to make it softer and more tender. The water here can be flavored with salt, pepper, garlic, bay leaves, and other seasonings of choice. Once the intestines are soft, they are then transferred to a skillet and left to cook in their own fat. Optionally, beef lard can be added to the cooking tripas to add more flavor.

Here is my favorite tripas recipe:

How to Cook Tripas With Tortillas 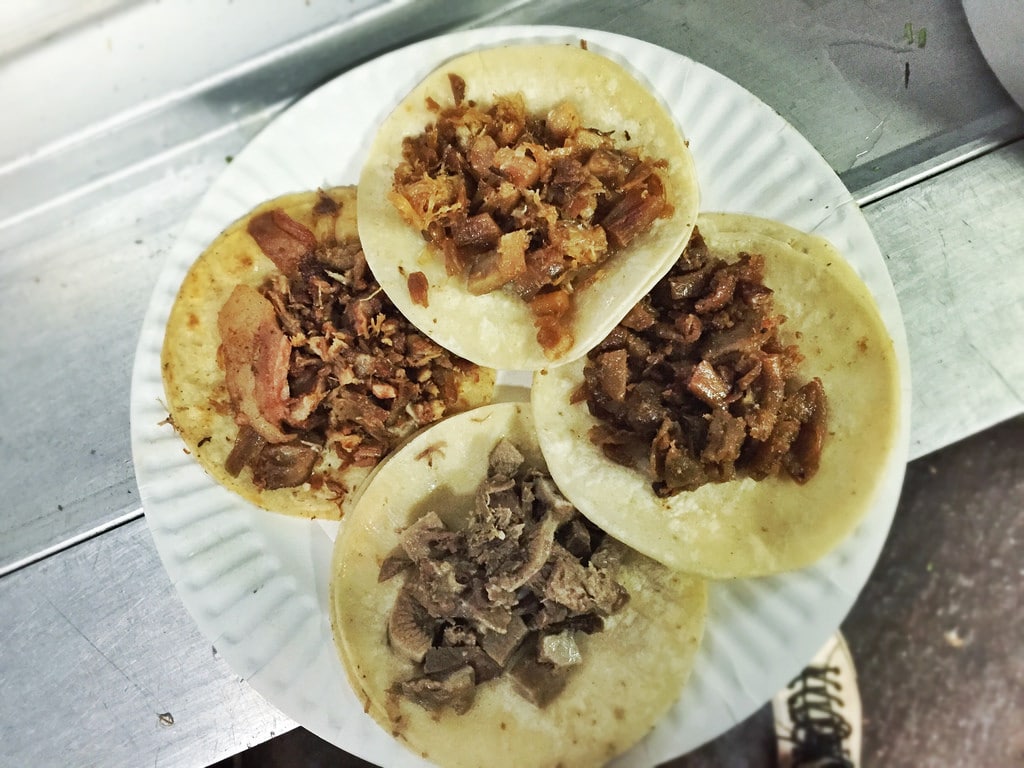 1. Clean and prepare the tripas according to the method mentioned above. Boil for an additional hour to make the meat extra tender. Take note that the tripas can sometimes stick to the bottom of the wok, so make sure to stir occasionally. Some of the water will also evaporate during the boiling process, so you would need to add water from time to time to ensure that the tripas is still fully submerged.

2. Around the 45-minute mark, add the seasonings (garlic powder and paprika), as well as the chopped onions, and bacon strips.

3. Further boil the tripas until most of the water has evaporated. Soon enough, the fat from the meat will render out. As the intestines fry in their own fat, continue to stir to make sure that none will stick to the bottom of the wok or pan. Using a pair of kitchen scissors and tongs, cut the tripas into two-inch pieces.

4. The tripas will eventually shrink from the boiling and frying. Once all of the water has been boiled away, pour in the peanut oil until the tripas have been submerged. Fry away until everything is cooked through and your desired level of crispiness is achieved. Make sure to stir occassionally.

5. Drain out the oil and transfer the cooked intestines into a plate lined with paper towels. Thoroughly pat away the excess grease with additional paper towels if needed.

Chop up some onions, tomatoes, and cilantros. Place everything in a large bowl, and mix well. Then take a spoonful of salsa, and add some tripas on top and enjoy. Optionally, you can add a squeeze of lime juice to the salsa to make it more flavorful. Guacamole is also great too.

Tripas‘ use as an ingredient is not only limited to Mexican cuisine, but also in a number of Asian cuisines as well. Overall, tripas or small intestines shouldn’t be a scary ingredient for home cooks. Aside from the frying method mentioned above, tripas can also be prepared as a stew, and served over rice and beans.