Opuntia ficus-indica is more widely known in layman’s terms as the tuna plant or as the Jamaican tuna plant, a sixteen-foot tall prickly pear cactus that has the ability to produce fruits which look like a crossbreed between a fig and a strawberry.

The other scientific name of the tuna plant is Opuntia littoralis, although this one is smaller than the former and produces smaller tuna. These plants are mostly found in the Southeastern parts of the United States, Mexico and in South America, but it can also be seen in Jamaica and other parts of the Caribbean, Mediterranean, and the Middle East.

Though there are claims that the plant has remedial benefits, it’s still not a proven and reliable fact that it can be beneficial to one’s health, so further investigation and research should still be done to prove the usefulness of the plant for medicinal use.

Know About the Various Benefits of Tuna Plant

Cactus, like every other plant, have many surprisingly beneficial properties that can be useful in the kitchen and when it comes to creating concoctions of herbal medicines. Nopal cacti plant leaves are edible when the needles of this cactus are removed.

But other than being edible, the leaves of the plant of the Opuntia ficus indica (as well as the juice in it) have medicinal properties that can treat burns, cuts, and other injuries. They are believed to promote healing and reduce the pain from the injury. 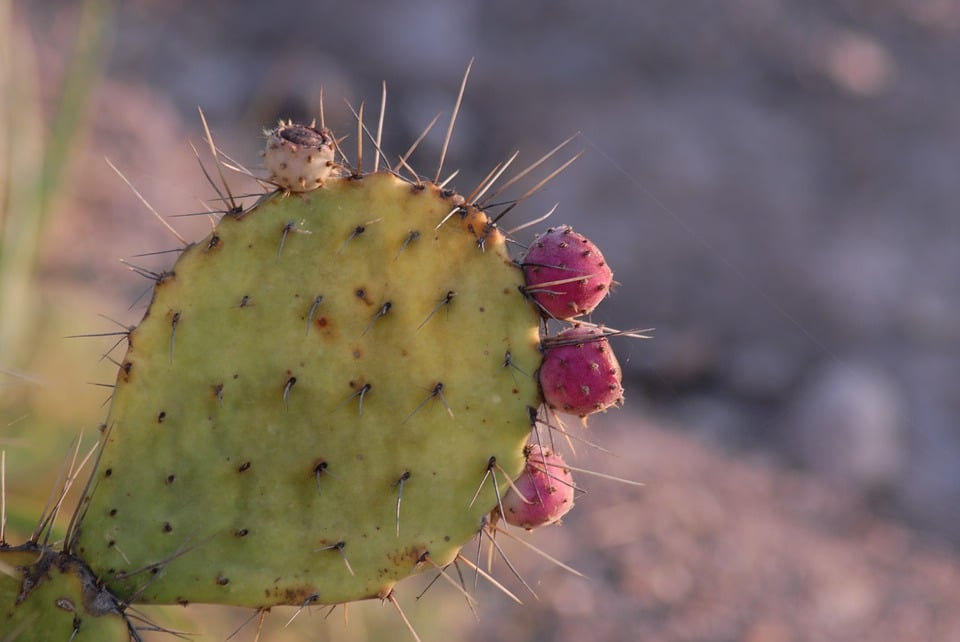 As for the Jamaican tuna plant, the fruit is believed to be a remedy by the Jamaicans. The red tuna fruit can be eaten raw or turned into jams and drinks like juice and teas, and it contains dietary fiber, antioxidants, and vitamin C.

It is also believed to treat diarrhea and other stomach issues because it contains astringent properties. Astringents are believed to aid in any gastrointestinal problems. They can also inhibit the production of mucus.

As they say, it’s also important to note that the fruits of plants aren’t the only parts with medicinal properties. The leaves can also be used for herbal remedies. With the Jamaican tuna plant, its leaves are just as beneficial as the fruits. Its leaves have the potential to be used in Jamaican herbal remedies.

The leaves are believed to relieve constipation, reduce fevers, and even fight menstrual issues. The sap of the cactus leaves can also be useful to treat scalp problems like dandruff and can even be used as a shampoo!

Benefits of Tuna Plants for Hair

Tuna plant for hair is actually also a thing, but you should note that it’s not similar to Aloe Vera, another cactus widely known to be beneficial in treating hair problems. The plant produces this penka gel that acts as a moisturizer, known to be useful when treating hair and any skin conditions. It’s also an ingredient found in shampoos or serums meant to help with the growth of hair. 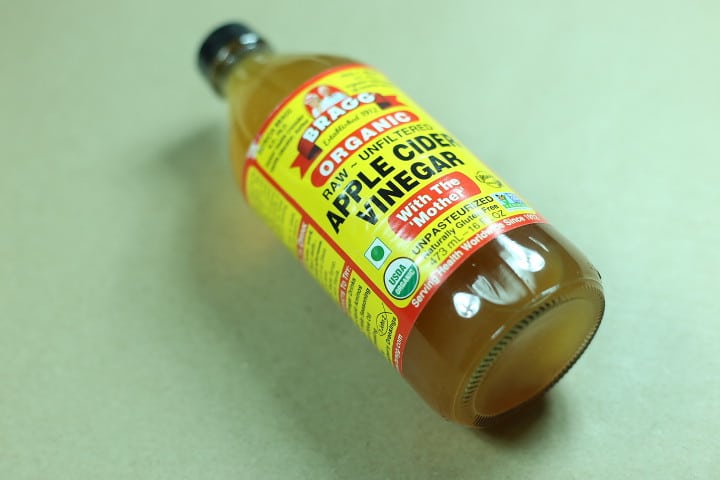 Just like how Aloe Vera is used to treat hair, you split the leaf in half or simply cut it apart and then rub the watery portion on your scalp and let it stay on for 30 minutes under a plastic cap. Think of the way hot oil treatments are done in salons — the process is similar. The result leaves your scalp feeling cleaner and soothing, and the plant is also meant to thicken the hair by strengthening the root.

You can use it as a shampoo that’s meant to treat your hair. Think of it as a treatment that you can get done in a salon but can also be done at home if you know the method and have the ingredients to do so.

Here are the ingredients you need to do so:

Steps for the treatment:

Benefits of Tuna Plants for Skin

The benefits of tuna plant for skin have already been mentioned earlier in this article. The leaves aren’t just used to treat hair conditions and to thicken and strengthen hair, but it’s also to treat minor cuts. 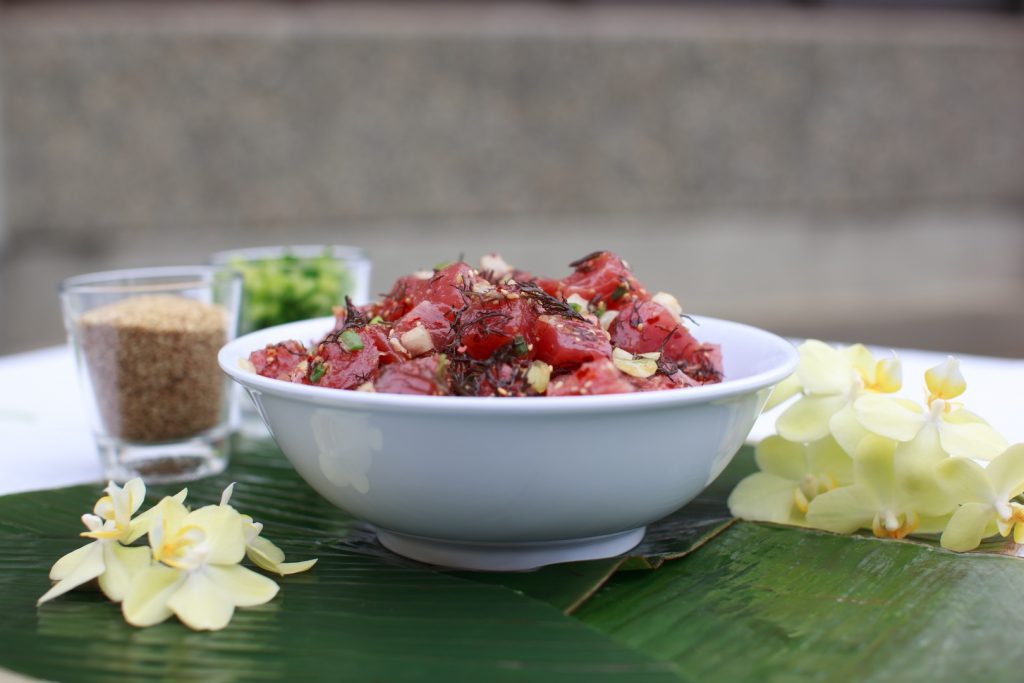 One of the ways the leaves are useful in herbal medicine is to use the leaves on burns, abrasions, and cuts on wounds. It’s believed that the leaf has a property that can reduce and ease the pain. The same goes for tuna plants.

Aside from the benefits that have been mentioned for the hair and skin and the other benefits that tuna plants have when it comes to gastrointestinal problems, the plant is also believed to lower blood glucose and cholesterol. This assumption hasn’t been fully researched and investigated yet, so one has to be cautious when it comes to this belief.

Plants have a lot of medicinal properties and the tuna plant has the same benefits. It’s predominant only in certain countries and areas, but if the purported benefits can be proven, then there’s a huge possibility that this plant can be used all over the world as a medicine.

Herbal medicines have proven useful to some people while there are still some who prefer medicines that have been widely proven and tested to be effective. That’s just the way the cookie crumbles.

When it comes to using plants or medicines that haven’t been proven and tested to be safe and effective, it’s always important to be cautious. We can’t always fully rely on hearsay. There’s a large possibility that everything could simply be false.

Tuna plants have a lot of benefits that could potentially be marketed in the medical world as a treatment, but since there are some benefits of it that aren’t proven effective yet, it’s always better to be cautious if you’re thinking about using it. 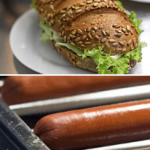 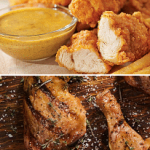 Fried Chicken Without Flour • A Unique and Delicious Dish!