Vanilla is one of the finest of the flavors. Vanilla is beloved by taste enthusiasts for the smooth and sweetly mellow flavor it adds to foods and beverages. A dash of vanilla can make any baked item more flavorful. There are many different forms of vanilla. You can find vanilla extract, vanilla bean, vanilla bean paste, and vanilla flavor at the grocery store. All of them may be used for baking or cooking.

You may be asking yourself: “Which is the best version of vanilla to use when I am cooking?”.

Here is a breakdown of the differences between vanilla bean vs vanilla extract, and other versions of vanilla.

What is Vanilla Beans?

Vanilla beans come from only one source. One hundred percent of true vanilla derives from the orchid of the genus of vanilla. Most vanilla beans come from the Mexican and Central American version of the vanilla orchids. This type of orchid is called Vanilla Planifolia. The Vanilla Planifolia has a high vanilla flavor content, which is why it is the most used orchid for the task of making vanilla flavoring. It is also known as the flat-leafed vanilla. Vanilla Planifolia orchids can only be grown 10 to 20 degrees north or south of the Earth’s equator. 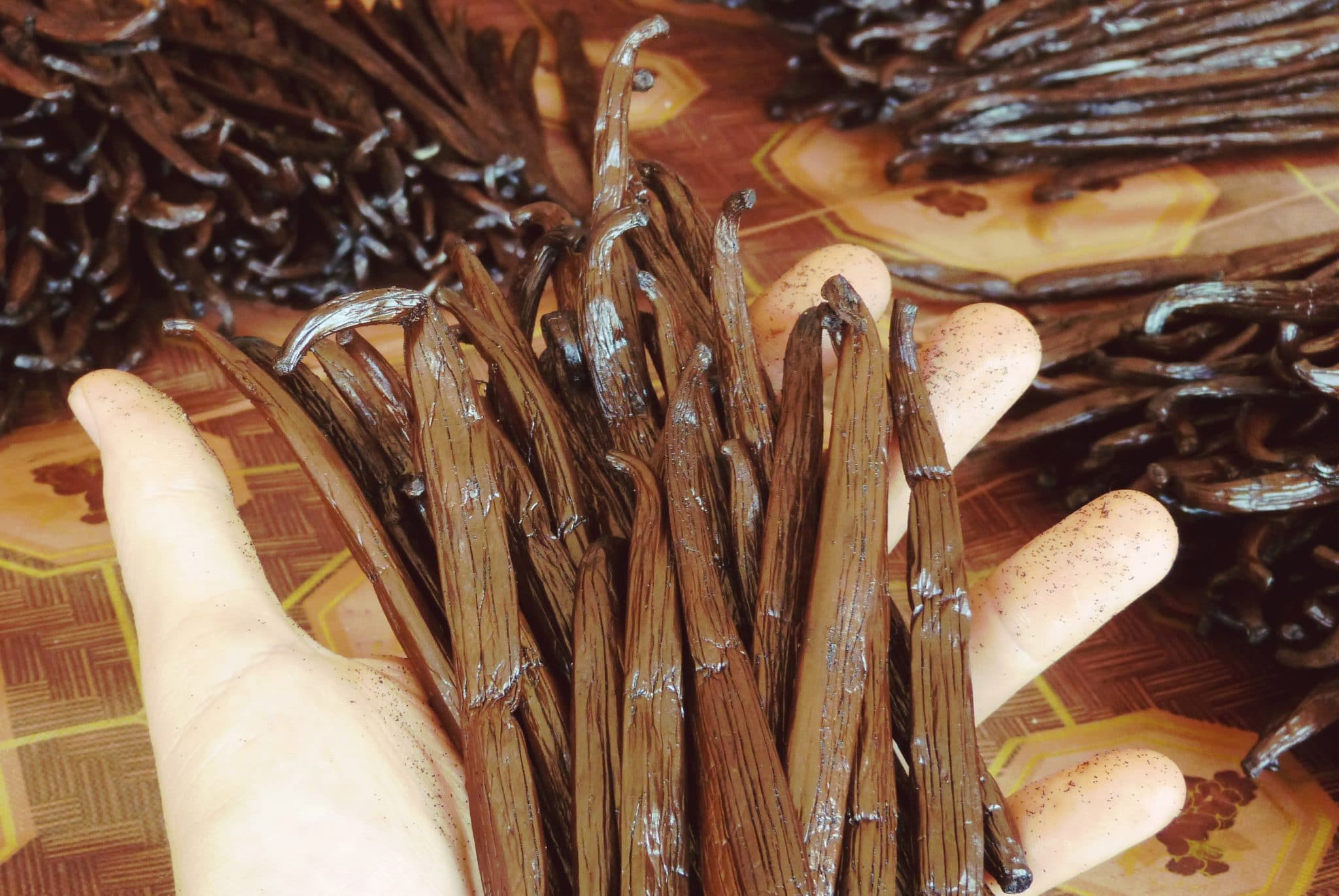 What is Vanilla Extract? 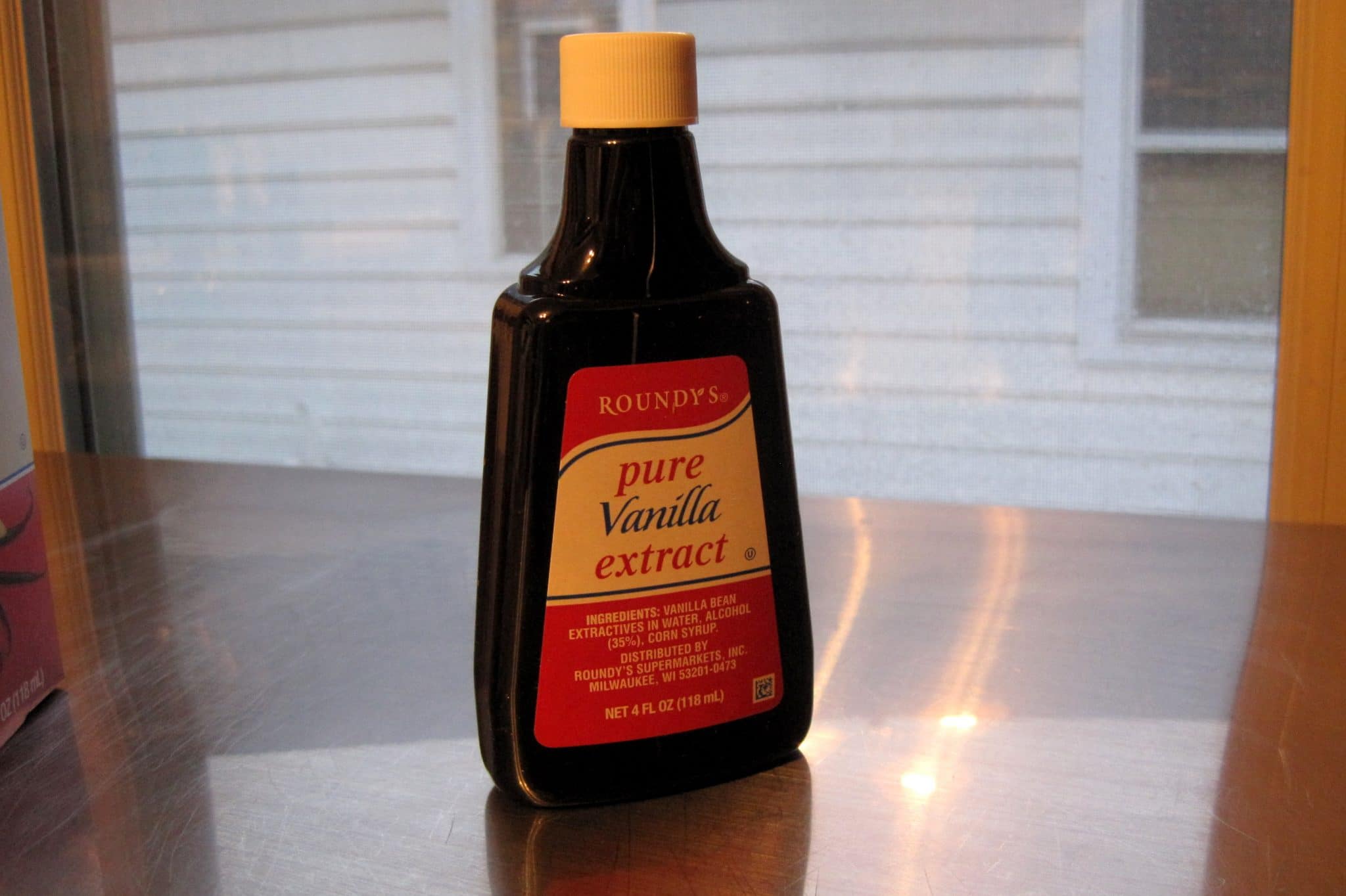 Vanilla extract is made from percolating -a term in chemistry that refers to filtering fluids through a porous filtering material- vanilla beans with a solution made of water and ethanol.

Vanilla extract is the most common type of vanilla flavor that is used around the world. Vanilla extract is a commonly used ingredient for many types of western desserts. It is often used for ice creams, cookies, brownies, cakes, chocolate, custards, and pudding desserts.

Vanilla extract is used for so many different desserts because it not only helps a dessert by adding its own flavor to the dessert, it also adds to the enhancement of the flavor of other ingredients in the concoction.

How Much Vanilla Extract Equals a Vanilla Bean? 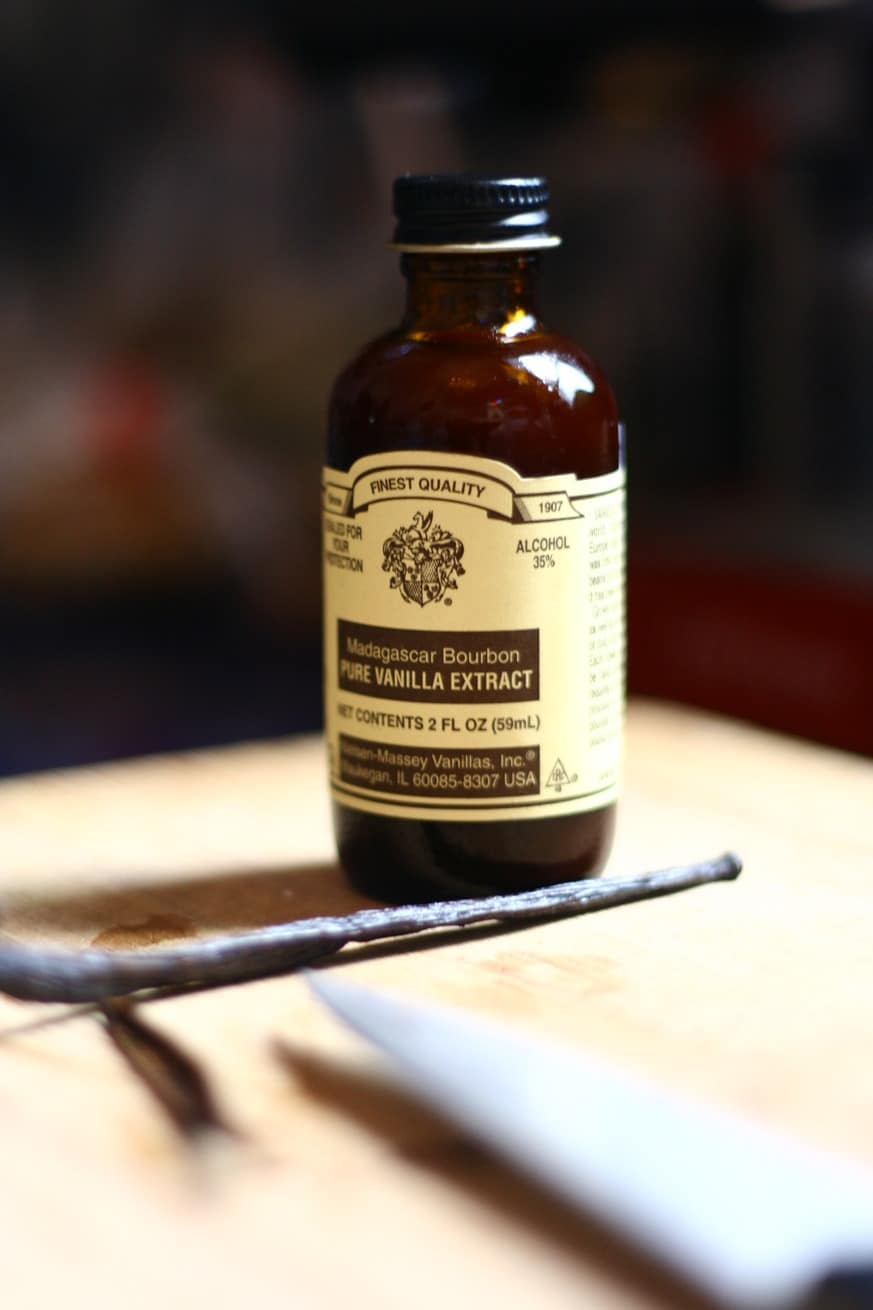 That’s not to completely discourage the curious from trying out a vanilla bean in their baking or cooking. A vanilla bean adds something a little different to any cooking or baking. Vanilla bean generally leaves flavorful specks in the food from the innards of the bean. Some ice creams and coffee beverages are vanilla bean and have tiny black specks from the vanilla bean ingredient throughout the mixture. 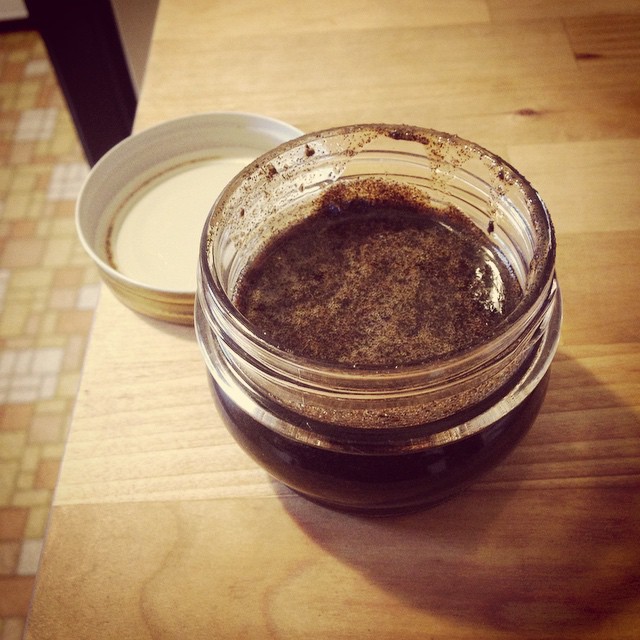 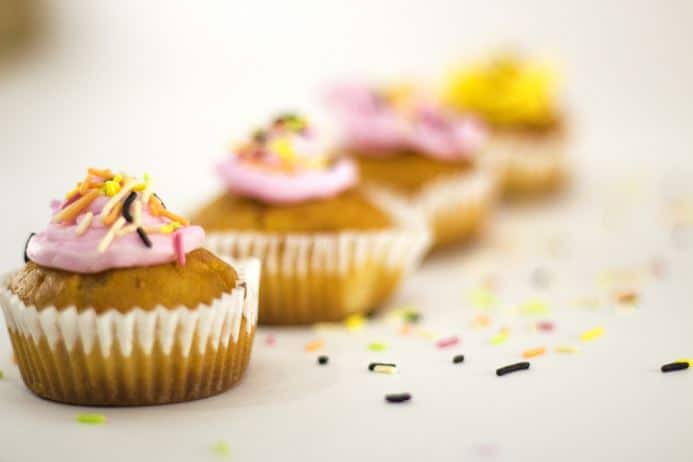 There are some vanilla flavors that do not contain a lot of artificial ingredients. These are few and far between, however. You can tell that vanilla flavor is not as concentrated an amount of vanilla based on how it is usually clear in color and is more sugar than anything else on the ingredients and nutrition list.

Vanilla extract is not chock full of sugar and is dark brown. You can certainly use a vanilla flavor for baking, but it would not be as good as using vanilla extract, whole vanilla bean, or vanilla paste.

Vanilla flavor will likely not distribute well within your baked good the way these other options will. Ultimately, it is advisable to avoid using vanilla flavor syrup in any baked goods unless a recipe specifically requests you add that to the concoction. A vanilla flavor is best to use for beverages that require some sweetening and some hints of vanilla flavor.

Baking with vanilla is likely never going to go away anytime soon. We’re all too addicted to the deliciously sweet, mellow, and smooth flavor. Baking with vanilla extract or with vanilla bean will give you the same concentration of your favorite flavor. The difference between the two comes down to personal preference and what kind of price range you have for your baking supplies. If you love vanilla, perhaps you should give all of the different options a try. Get some whole vanilla beans and try them for a few different baked goods for a few weeks. 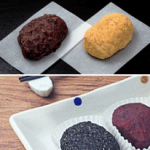 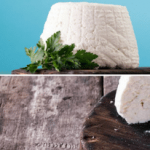 Can You Freeze Ricotta Cheese? Answers to Common Ricotta Queries