You probably were just sitting on the couch watching the cooking channel on TV one day when an eel dish came onscreen, and now no matter how much you try, you can’t stop wondering about eel taste, especially when grilled.

Okay, maybe it didn’t happen like that. Maybe you were reading about eels or maybe you just found out that eels are eaten as a delicacy, and that’s what fascinated you. That’s not what happened? Hmm, okay. I’ve never been good at guessing, but I do know that you can’t stop thinking about the question: what does eel taste like? Well, soon enough you will find the answer to that question.

What Does Eel Taste Like? Time to find out!

Some people will tell you to think of eels as aquatic snakes because they look very much like snakes. If you didn’t already know what eels were, you probably could have thought eels were some sort of snake species that lived in water. A good majority of kids just seeing an eel for the first time think of something like that.

The truth is, eels are weird-looking fish. For starters, they sure don’t look anything like a fish should, and to make things weirder for this fish, they have no pelvic fins, and some species of eel are lacking pectoral fins as well. They have a slimy and elongated body with round, piercing eyes along with sharp teeth. The eel is a ray-finned predator fish with over 600 species, and it’s capable of swimming both forward and backward. 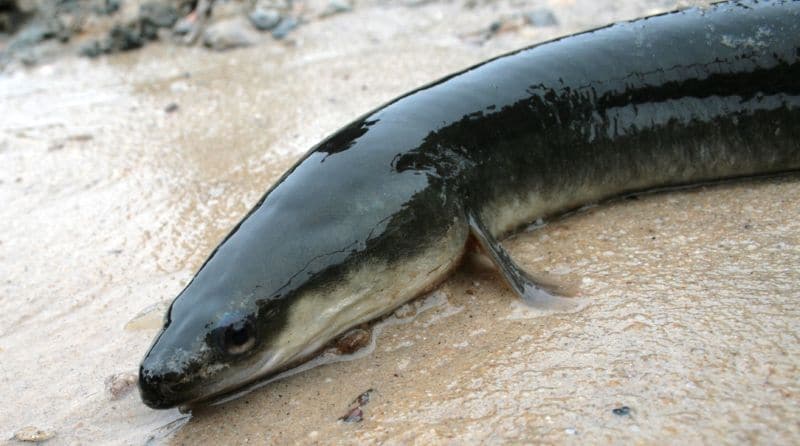 There are freshwater eels and saltwater eels, meaning they can be found in most water bodies.

However, there’s one thing about this fish you aren’t going to like, and it is that their meat is super expensive. One kilogram of eel meat could cost as much as a thousand dollars. It could cost considerably less than that too, but only if you live in a place where eels aren’t considered a treasured delicacy. Japan, Korea, and London are the places with perhaps the most outrageous price tags for eels.

Many years ago, eels were never expensive, especially in places like London where they were once considered an ordinary dish. With time though, they became expensive. Why? Eels are rare to catch. Most eel species are nocturnal so they are not easily caught, and with the now very high demand and few suppliers, economics tells us that the price tag on it is bound to increase.

The simple answer would be that eels taste good! These snake-like fish actually do taste good, and their high price tag is enough evidence. The exact taste of eels, however, depends on the method of cooking. Just as broiled beef tastes different than fried beef, so does smoked eel taste different from how the jellied eels taste, and so on with other dishes made with eels, like unadon (a classic Japanese dish) and angula (a Spanish dish).

Due to these different cooking methods, the electric eel taste has been compared to a lot of other seafood, such as lobster, raw salmon (not cooked salmon), and catfish. It doesn’t end in the aquatic kingdom though, as some people have compared the taste to snakes, frogs (yeah, frogs), and chicken. 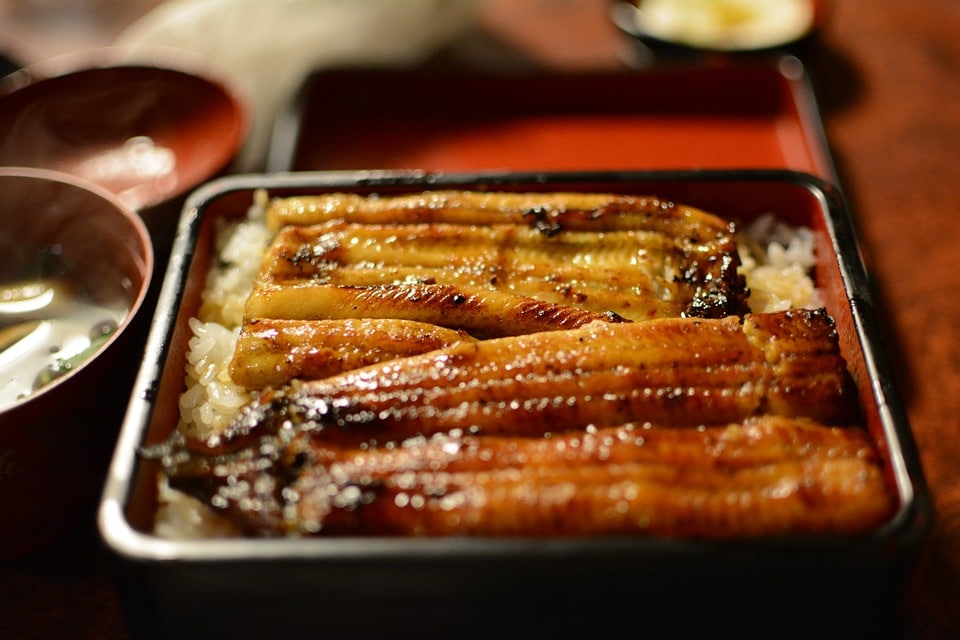 Judging from the list of meat it has been compared to, we can safely assume that eels taste great even before having to try them. After you’ve actually had eels, you will most likely agree with at least one of the comparisons on the list. Even I agree with some of the items on the list, but remember—it all depends on how you prepare your eels. I haven’t had frogs, so I have absolutely no idea how true that particular comparison is.

The eel is a highly sought-after type of meat, and though there are concerns that a few species might soon be endangered, this probably won’t be happening anytime soon due to the increasing number of eel farmers now in existence.

Eel is oil-rich, strongly flavored, and a highly nutritious fish.

The texture of the eel meat heavily depends on the habitat of the eel. Generally, the meat is considered soft but tough. That is to say, it’s firm and chewy. However, the saltwater eel meat is tougher than the freshwater eel meat.

The meaty white fish has the sweetness of a shellfish according to some people, and unlike many fish, eels do not have that fishy aftertaste! So you don’t have to worry about smelling of fish when you talk. When buying this fish, go for one that isn’t expired yet, has no fishy smell and no milky opaque eyes. That’s what to look for in fresh eel, though an alternative to fresh eel could be thawed frozen eels. 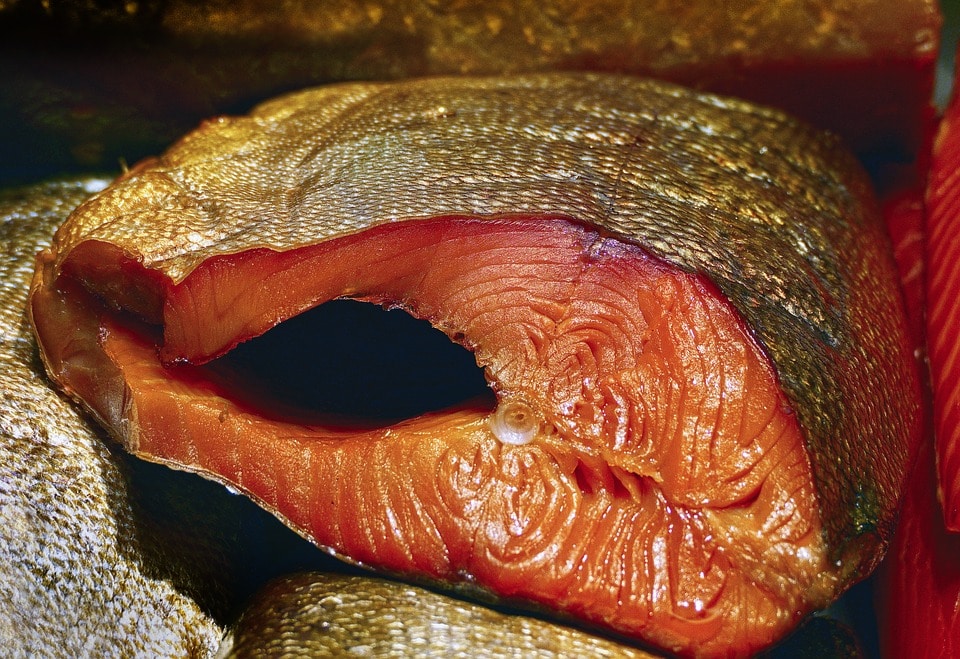 Eels cook very fast all thanks to their soft texture, and the healthiest way of making eels is by grilling them. Grilling, because that is the best way to reduce their fattiness. Eels are rich in unsaturated fat.

In Japan, the freshwater eel, unagi, and the saltwater eels, conger and anago, are the most common eels used in cooking. So don’t be surprised when the menu at a Japanese restaurant says unagi or anago. It most likely will say unagi though, since the freshwater eel is less tough.

Unagi is not only rich in fat but also rich in vitamins A and E, as well as Omega-3 fatty acids. All these are substances that you should be getting more of, and they are what makes eel healthy. Eel is also a great stamina booster and an aphrodisiac. Guess you just found one more reason you should make eels for two.

What’s the deal-breaker with eels?

You can’t eat eel raw. Don’t even attempt to. There’s a good reason why even the eels used in sushi are cooked eels and not raw. It’s not because eel sushi taste is better when cooked than when raw, but it’s because eating raw eels would kill you. Raw eels should never be an option. They are poisonous.

The eel blood is poisonous to both humans and animals, and neutralizing the poison only requires proper cooking. If well cooked, the toxic protein in the blood becomes completely harmless and thus safe for consumption. 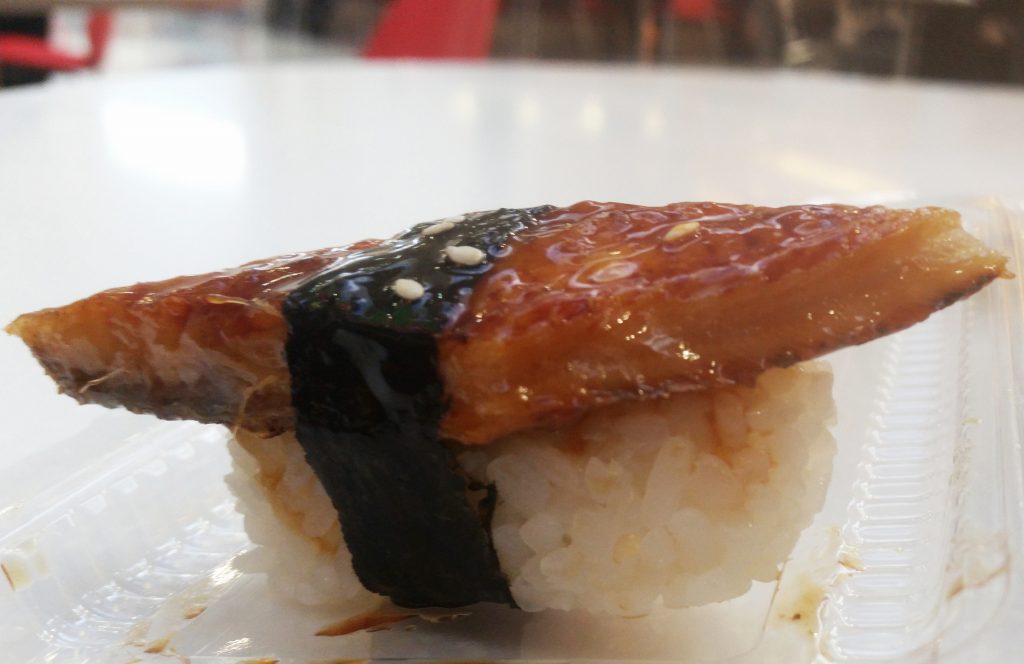 An interesting fact: Charles Robert Richet won a Nobel prize after his discovery of anaphylaxis using eel’s blood. Really interesting—he was actually thinking of using the poison’s blood as some sort of vaccine, but he found something else: anaphylaxis.

An adult eel could weigh as much as 25kg, and in the countries where it is highly consumed, it could cost up to a thousand dollars for just 1kg of eel meat. You would think there was no way it could get more expensive than that, but it does. Young eels, also known as elvers, are also consumed in some places, especially London. The Spanish dish, angula, is a good example of a dish made of young eels, and a kilogram of elvers costs 1,000 Euros. Calculate the exchange rate and be awed, just like I was.

Farmed eels. How healthy are they?

That question depends on if you’re buying naturally farmed eels or chemically farmed eels. If the eels are farmed with chemicals such as nitrofuran (a cancer-causing agent), drugs, and/or pesticides, then do not buy them. Don’t.

The best guide on how to prepare Eels 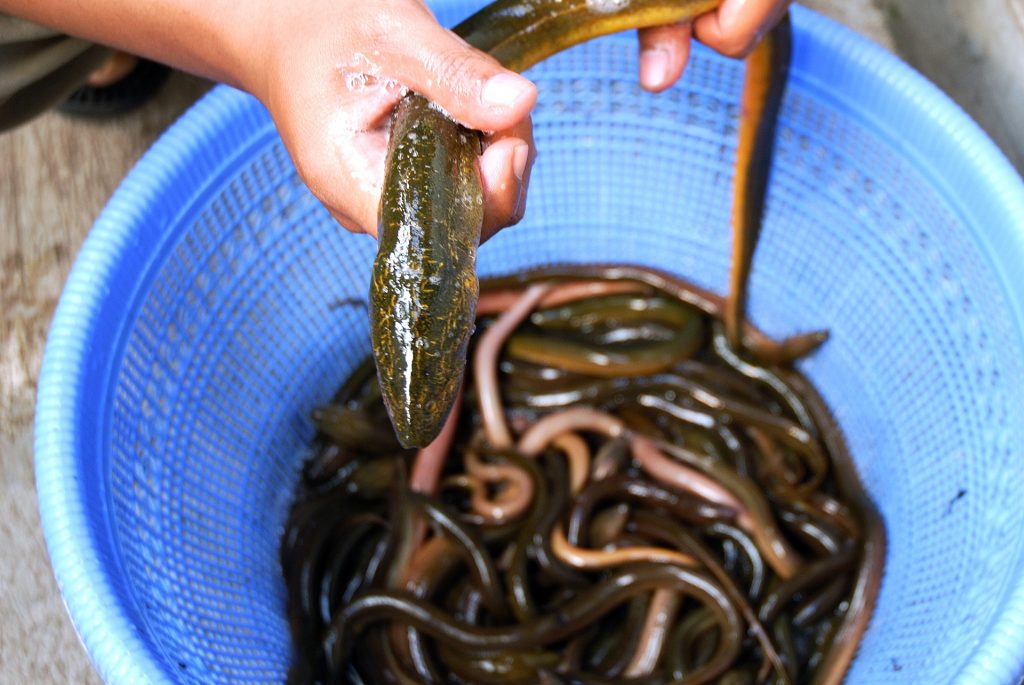 Eels definitely would not fall under the list of easiest fish to prepare. Though the preparation method will take only a few minutes once you get the hang of it, there are some complications. First off, killing the fish can be exhausting, especially when their autonomic nervous system refuses to shut down while the fish is already dead, making the fish continue to wriggle.

Just ignore the wriggling—the fish is indeed dead. To reduce the post-mortem wriggling exercise, most people keep the fish in a freezer first to wait until it becomes dormant before killing it. To kill the fish, hit its head against a hard surface—a wall for example. Hit hard and fast.

Eels are not bony. They have just one bone (a spine) running down the middle of their body. This is to be removed before cooking. Also, the tough and slippery skin of the eel should be taken off unless your recipe requires you not to. In preparing this fish, the first thing to know is that the bone-like spine will come off, and the same goes for the skin and head.

If you bought the eel from a fishmonger, the fishmonger can help you with the killing and skinning for a little fee to save you time and stress. However, you can also choose to do these things yourself. The fish can be skinned after being beheaded, or can be skinned first and then later beheaded.

Remember that the skin is tough, so you’ll need something like a pair of pliers, a glove, or even a cloth to help you with the skinning. Here are a few steps to get you started:

Leaving the fish with the skin on for too long will toughen up the skin, thus making it hard to pull off, so skin it as soon as possible.

The Best Of The Best Ways To Use Eels

Now that you have your eels ready to be used, what should you make with them, since you can’t eat eel raw? There are a lot of options, and we’re going to explore the most delicious ones, which happen to be the most common ones too.

In Japan, where eel meat is considered an important part of the cuisine, eels are popularly cooked as kabayaki, where the fish is butterflied through the belly or back, marinated in a soy sauce-based mixture, then grilled. In a different dish, unadon, the serving is in a donburi type of bowl of hot rice topped with pieces of eels cooked kabayaki-style. 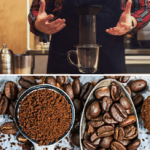 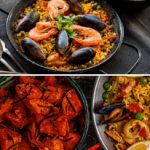