Cooking is an international pastime. People all over the globe spend time perfecting their favorite regional dishes and sharing the recipes with their friends and family abroad. Thanks to the internet, we’re even more connected with each other than we ever have been. It’s always interesting to look at a cooking site from a different country and examine all of the differences between “their” recipes and “ours.” 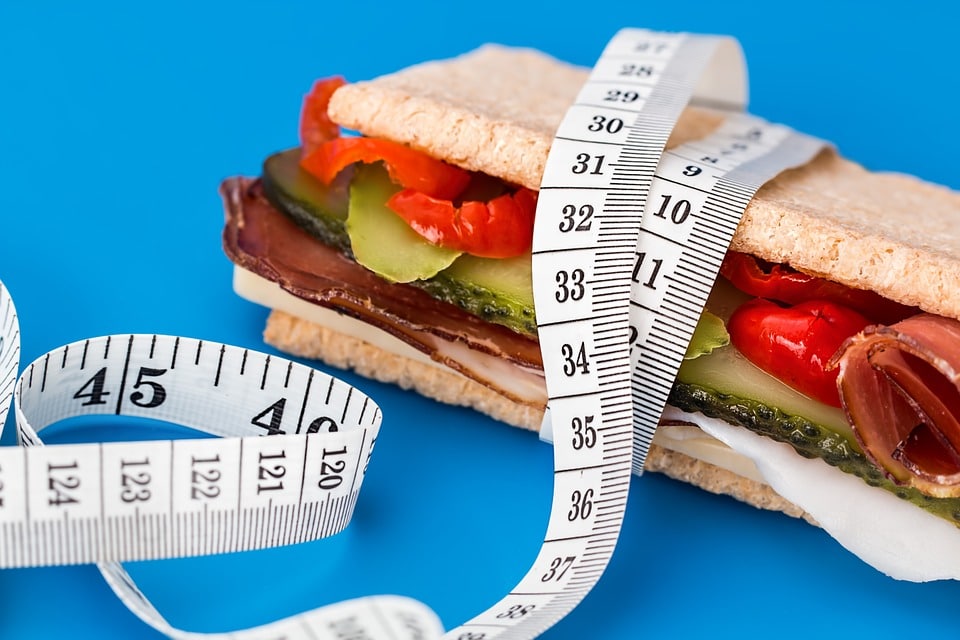 One frustrating part about cooking in America is the fact that we’re pretty unique as far as systems of measurement go. You’ll seldom see cups, gallons, or pounds in a European recipe. If you’re just starting out in your cooking exploration, you might find it confusing to see liters and grams in foreign recipes. 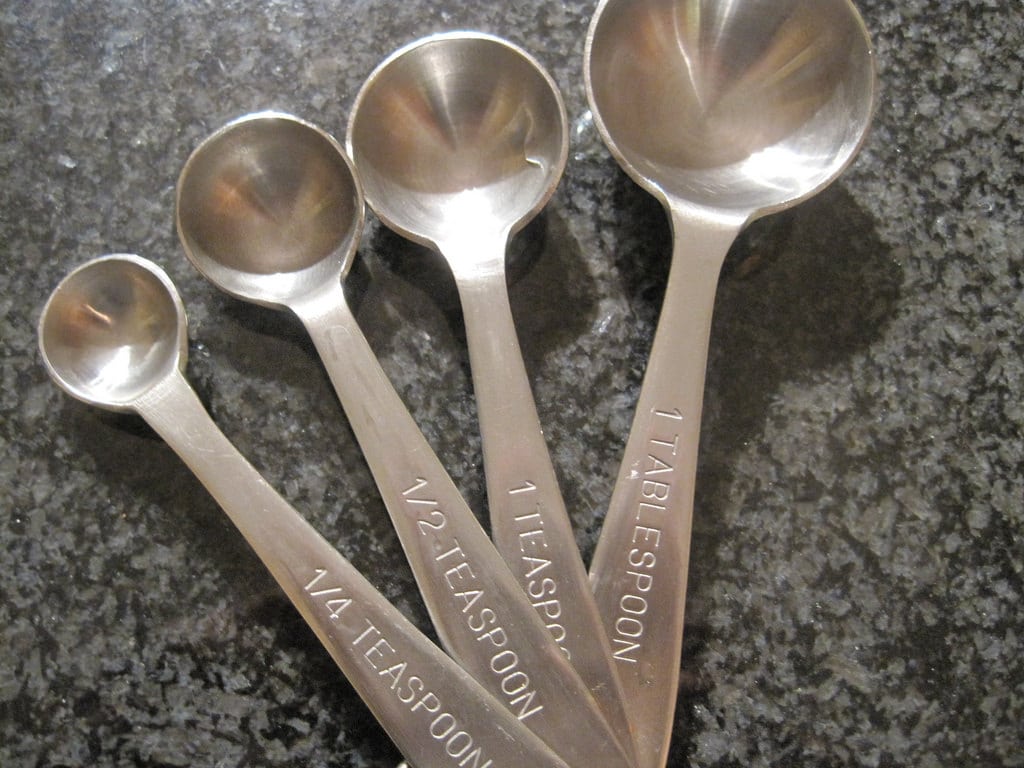 What does “tbsp” mean in Britain?

While cups might turn to liters in the UK, tablespoons are pretty much the same. Not only is a UK tablespoon about the same as a US tablespoon, it’s also abbreviated the same way. When your favorite British chef reads an American recipe, he or she won’t have any problem parsing the abbreviation.

Just because the amount of salt in a tablespoon is about the same on both sides of the Atlantic doesn’t mean that British chefs use the measurement the same way.

One important difference between US recipes and foreign ones is that people in other countries seldom use volume to describe the solids they cook with. In other words, instead of using 2 cups of flour, a British recipe might call for 270 grams.

There’s a good reason for this!

Most solids that we cook with (sugar, flour, salt, etc) have very variable volume. Sugar that’s clumped together is still perfectly fine to cook with, but it’s difficult to measure precisely. 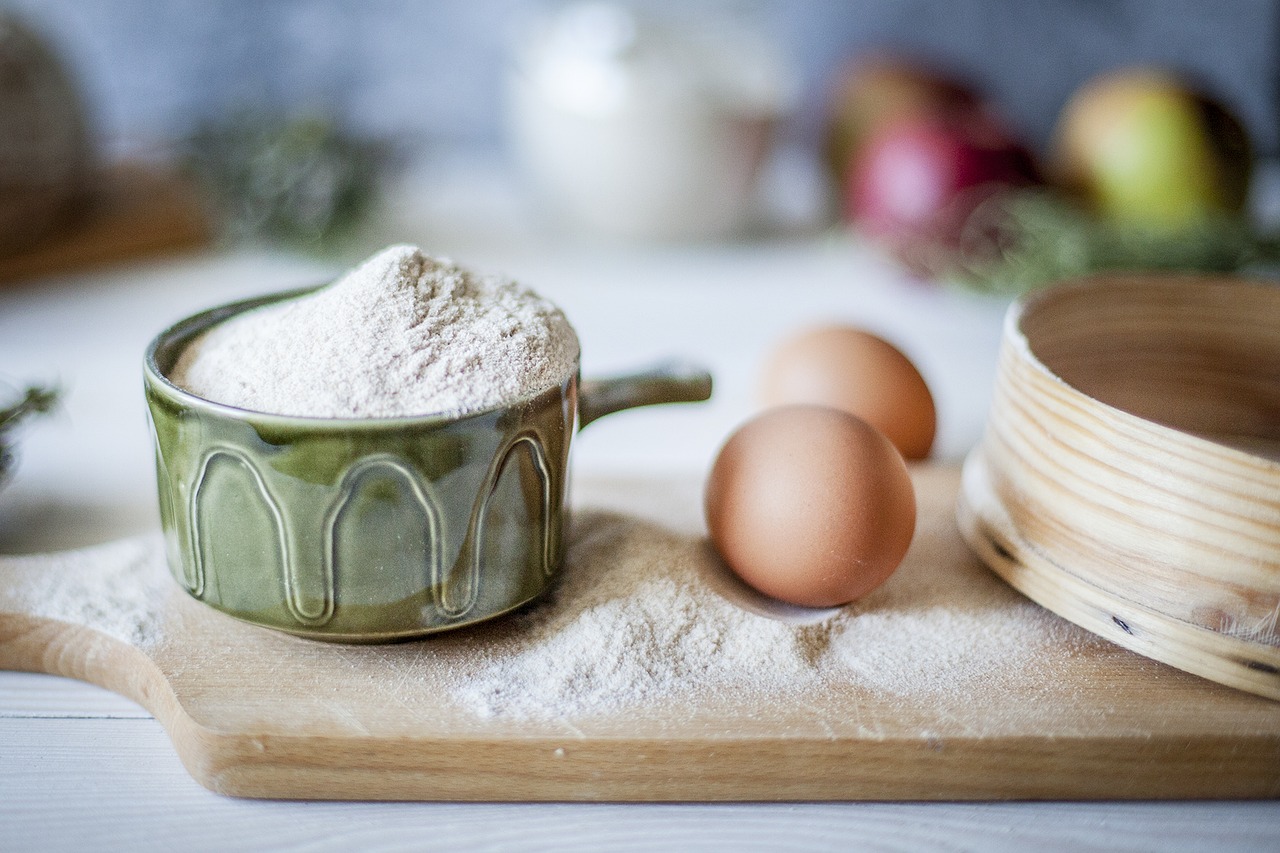 This means that while UK cookbooks will occasionally use tablespoons or “tbsp” as a unit of measure, they’ll ONLY do so when the recipe doesn’t call for precision.

This means that British chefs read an implicit “roughly” in front of this measurement every time. They’ll often assume that it doesn’t matter exactly how much of the ingredient in question they use as long as it’s close. In most cases, this is correct.

The Difference Between UK and US TBSP

If you asked both a British chef and an American chef to measure 2 tbsp of sugar, they’d both give you approximately the same amount. The British chef, however, might be more likely to measure sloppily or estimate without using any measuring tools at all.

This is because while tablespoons are a unit of measure in Britain, they’re only used when very little precision is required. The British chef will likely assume that you’ll use weight when the recipe’s success hinges on proper proportions. 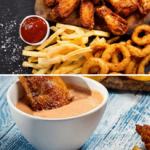 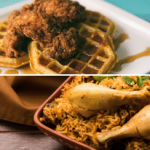