You don’t have to travel to Asia to enjoy its culinary prowess—you can do that right here in your kitchen with zha jiang mian. At some point in every foodie’s life, the thought of traveling to Asia and getting a personal experience with its cuisines comes to mind, but sadly, this a thought that money and time stop from becoming a reality.

Food is always irresistible, and wherever it lies we are driven to go and get it, but we can’t all be expected to travel halfway across the globe (even for tasty noodles!). The good news is, we don’t even have to: not with the right recipe in hand and not when there are enough Asian grocery stores around selling the foreign ingredients we will need.

The zha jiang mian is a Beijing style noodles meal that will have you feeling like you were sitting in a nice restaurant in the Chinese capital with a plate of tasty noodles right in front of you. Peking duck, another favorite Beijing dish, may also give you that feeling, but for now, the spotlight is on zha jiang mian.

These Beijing style noodles are made with noodles (of course), soybean paste sauce, lots of vegetables, and meat. Basically, Chinese zha jiang noodles is part of a  balanced diet. Although if you are vegetarian, don’t stop reading just yet.

There’s an alternative for you too and it tastes great.

Why The Fuss About Chinese Zha Jiang Mian? 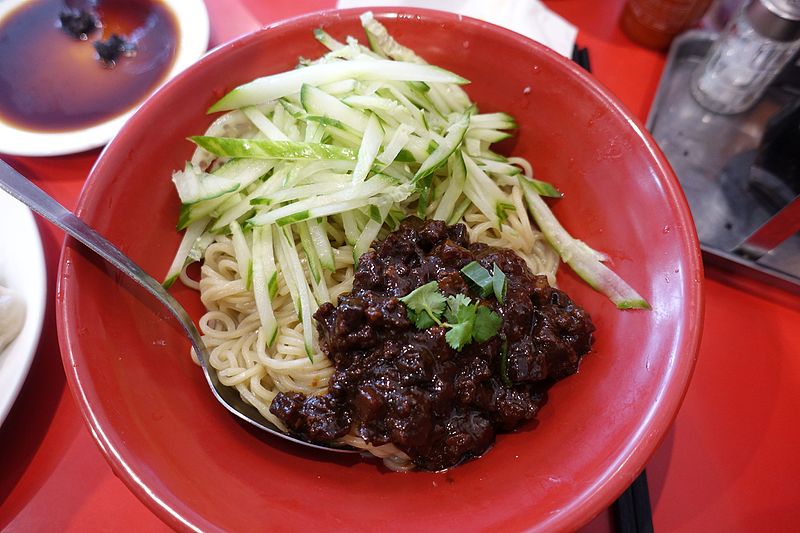 The Chinese zha jiang mian 炸醬麪 is gaining a lot of attention lately, especially in Beijing where tourists cannot get enough of it. When literally translated from the Chinese characters above, “zhajiangmian” means “fried sauce noodles.” It is referred to as “fried sauce” because the minced pork or diced pork is actually stir-fried first.

However, it doesn’t end there with this dish because it also incorporates vegetables as a topping. The vegetables are either pickled, blanched, or served raw, but of course this depends on the kind of vegetable in question. Cucumber, for example, is best served raw while carrots can be blanched, though a few people might leave those raw too.

And as is no longer a strange custom in China in regards to food, this meal also has regional variations. The differences lie in the type of sauce being used. China has a lot of sauces: some are salty, others are sweet, and a few are really spicy.

This Beijing version of zha jiang mian also uses a small quantity of the Shandong sauce, tianmianjiang, which is a sweet bean sauce. This sauce is among China’s sweet sauces and just a little is added for a hint of sweetness. 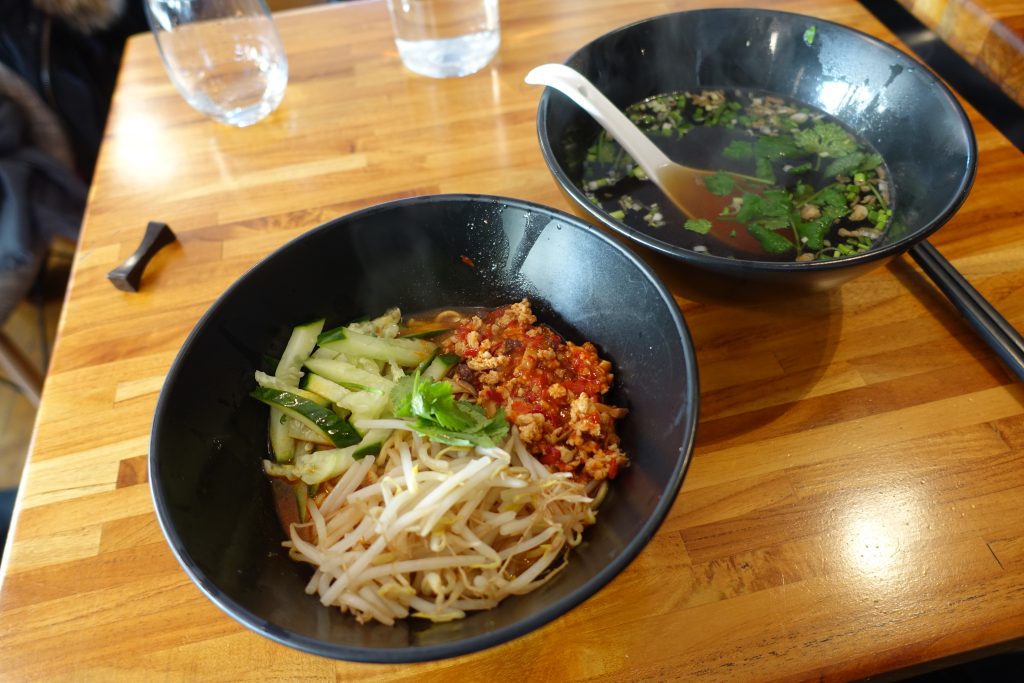 Other types of sauce include the hoisin sauce (popular in Guangdong region), broad-bean sauce, soy sauce, and the very spicy Sichuan sauce. If you’re hoping to have a plate of spicy noodles, the Sichuan style noodles will be your go-to.

By the way, in Hong Kong, ketchup is often used to make the sauce for the noodles. Not very traditional, but I guess it’s worth knowing that your ketchup can come in handy if you can’t find any of the classic Chinese sauces.

Back to yellow soybean sauce—there are 2 types of this sauce, which come from the dry soybean paste and the regular soybean paste. The dry soybean paste is commonly used in China but the chances of you finding this type outside of China is pretty low. That being said, if you do happen to get your hands on it, congratulations!

The regular paste is easier to find but has more water content.

Yellow soybean sauce is salty but that doesn’t mean your dish has to be a sea of salt. This paste is dark in color and has a really thick texture; it’s made with fermented yellow soybeans, wheat, salt, and water. It is pungent, aromatic, and of course, salty, and it’s something you shouldn’t attempt to make at home unless you’re very patient. The fermentation could take months!

Now, the noodles. What type of noodles should you use? There are tons of different types of noodles available on the market, and it’s not unreasonable to worry if there are any types you shouldn’t use. For a traditional bowl of zha jiang noodles, I’d recommend using cumian or any thick type. Cumian is a Chinese noodle that’s made from wheat flour, and not the plain flour. 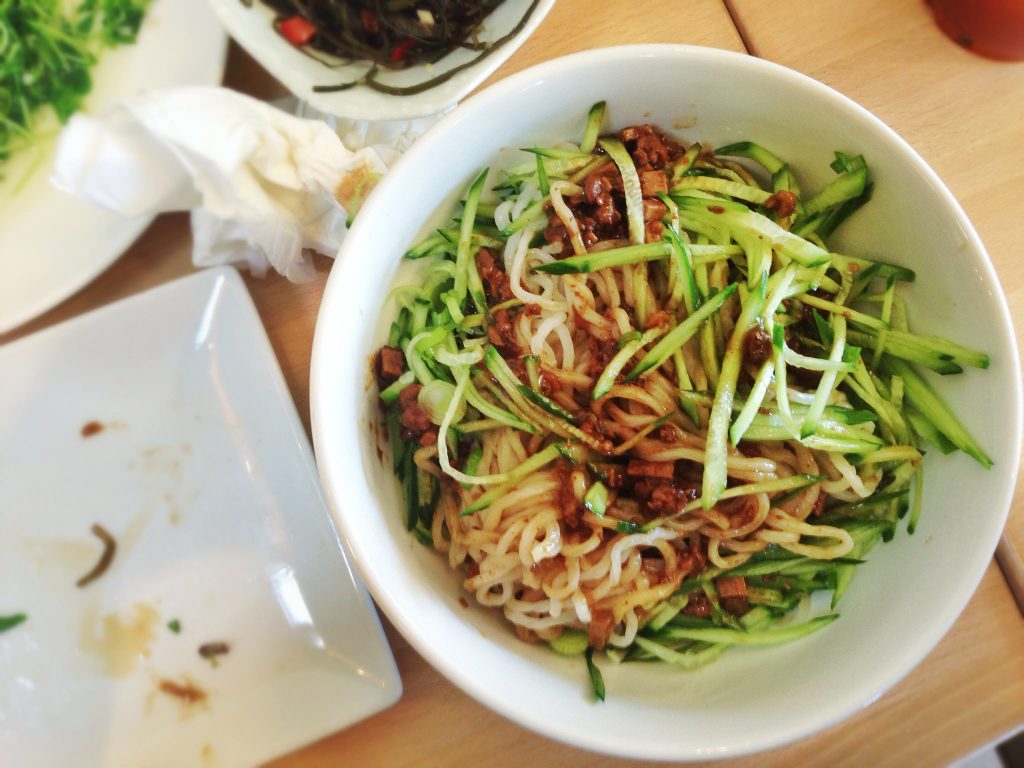 This noodle is thick and chewy but we can definitely use other types of noodles if you want. Preferably, the noodles should be thick and made of flour. Hand-pulled noodles and store-bought dried noodles can both serve as a substitute in this dish.

You can even make your own noodles if you’re feeling adventurous. Many people, especially the Beijing locals, go the extra mile of making homemade noodles. This way they assure that their noodles will be thick and slightly chewy. You might consider that a bit stressful, but it really makes a difference.

How to make your own noodles: To make noodles, you need plain flour, water, and a pinch of salt. You can use other types of flour as long as it’s suitable for making noodles. Using these three ingredients makes a very firm dough. Be careful not to make your dough too soft—it’s advisable you add the water little by little.

Once the firm dough has gone through the very strenuous process of mixing and kneading, roll it out flat with a rolling pin. With a sharp and dry knife, cut out long thick noodles.

It doesn’t really matter if the noodles are dry or fresh, so you can actually go with your own favorite kind of noodles. While you can stick to the shape of the conventional noodle, there’s also no harm in shaping them a bit differently. I hear spaghetti works too.

I haven’t tried this but I’ve talked to a few people who have really liked it. If you are anti-noodles, then it’s a good thing there’s the uncommon alternative of using spaghetti. 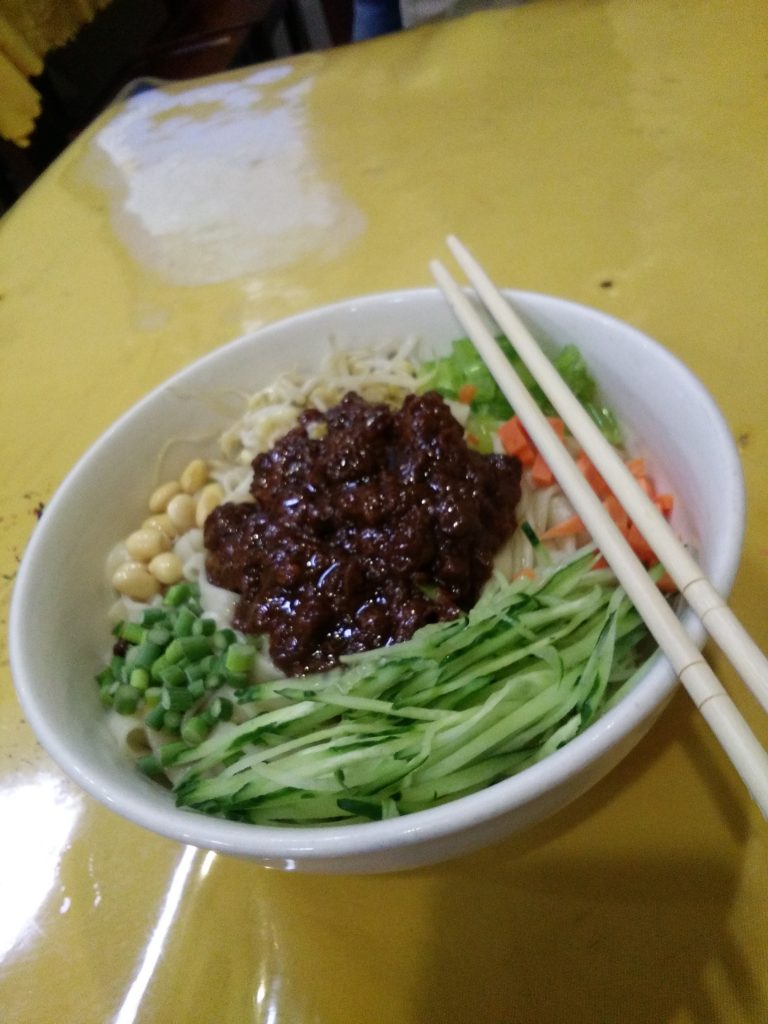 Zha jiang mian is like a meal divided into parts: it has the stir-fried pork that has been simmered in the salty and thick yellow soybean paste, the chewy noodles, and finally, the assortment of vegetables.

Finally, right? You vegetarians have been waiting for this for a while now. The non-vegetarian version of this dish already has a lot of vegetables in it as toppings but it does have meat, and that’s a no-no. The vegetarian soybean paste noodles still contain the noodles, soybean sauce (the use of other types of sauce is not so prevalent), and of course the vegetables.

It’s the same recipe with the only difference being that the meat is substituted with either shiitake mushrooms, eggplant, edamame (also known as green soybeans), or extra firm tofu—the tofu can be smoked tofu. It’s still an extremely tasty dish even with the meat out of the picture. To add more flavor, you can serve it with a Chinese style potato salad.

Substituting the pork with tofu is the best option for me. Why? Because every other substitute can work with the dish whether it is the vegetarian or non-vegetarian version. The shiitake mushrooms, for instance, could be simmered with the stir-fried pork in the zhajiang sauce. Now that the pork is out, the mushrooms could still remain a part of that step. When you go with tofu, you can enjoy these other substitutes as added bonuses.

The Zha Jiang Mian Recipe You’ve Been Waiting for

This recipe will serve 4 people and will take no more than 40 minutes to make. What you’ll need to make these fried sauce noodles:

The pork can be ground, but if you want some texture to bite into, then dice it. Purchase pork parts with fat (pork belly, for example), and the fat will add extra flavor. Pork could be substituted with diced skinless chicken, lamb, beef, or turkey. These substitutes can also be ground, depending on what you prefer.

For the vegetable topping:

Dark soy sauce and white or black pepper can be added to the zhajiang sauce. You could substitute these veggies with any of your choice especially the crunchy veggies. Sweat bean sauce can also be substituted with hoisin sauce or the Sichuan spicy sauce.

You can serve this Beijing style zha jiang mian with tomato and egg stir-fry, Chinese cucumber salad, or Chinese style potato salad. It could serve as breakfast or dinner.

It’s simple to make so why not make it now? The only difficult thing about this dish is the pronunciation of the Chinese name (I can’t pronounce it right either) but I’m pretty sure you’ll work it out.

Zha jiang mian is loved by locals and tourists alike. It’s one of the most healthy and delicious noodle-based dishes out there, and it’s worth making some noise for. 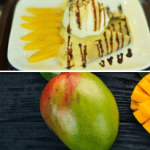 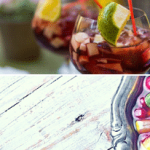 The Trash Can Punch For Your Party