Italian deep fried dough is one of the most delightful dessert items that you can enjoy on the menu at an Italian eatery. Often called zippoli, this is a tasty dish that can be served in several different ways, and I have found that it is the perfect finisher most Italian meals. That being said, I decided to try my hand at the Italian dessert to see if I could get the same flavor at home.

In this guide, we are going to take a look at some of my favorite recipes for this Italian pastry, but before we do, let’s talk a little bit more about the pastry and the different variations that you will find.

This Italian pastry is effectively a ball of fried dough that can vary in size and toppings. It is a dessert that was traditionally enjoyed at Saint Joseph’s Day, which is a Catholic feast day that is celebrated on March 19.

There are quite a few variations of the dessert that you will find in Italian eateries within the country. Some are sweet; these variations are served with powdered sugar, honey, custard, or candied fruits, while other variations are a bit more savory. Some versions are even filled with ingredients that will give the fried dough an even more unique flavor like ricotta or anchovies.

To create authentic, homemade zeppoles, you will need the following ingredients:

The first step that you will need to do when you are making this dessert is creating the pastry cream. To do this, you will need to heat the cup of milk and the vanilla bean in a small saucepan. As the milk is heating, mix the egg yolks, 1/3 of a cup of sugar, and four tablespoons of flour in a small bowl.

When the mixture is thoroughly combined, slowly pour the milk mixture into the egg mixture. Remove the vanilla bean, and return the mixture to the heat so that is can thicken. Make sure to stir the mixture constantly while it cooks. When the cream is about the thickness of custard, remove it from the heat. Transfer the mixture to a bowl, cover it, and allow it to cool. 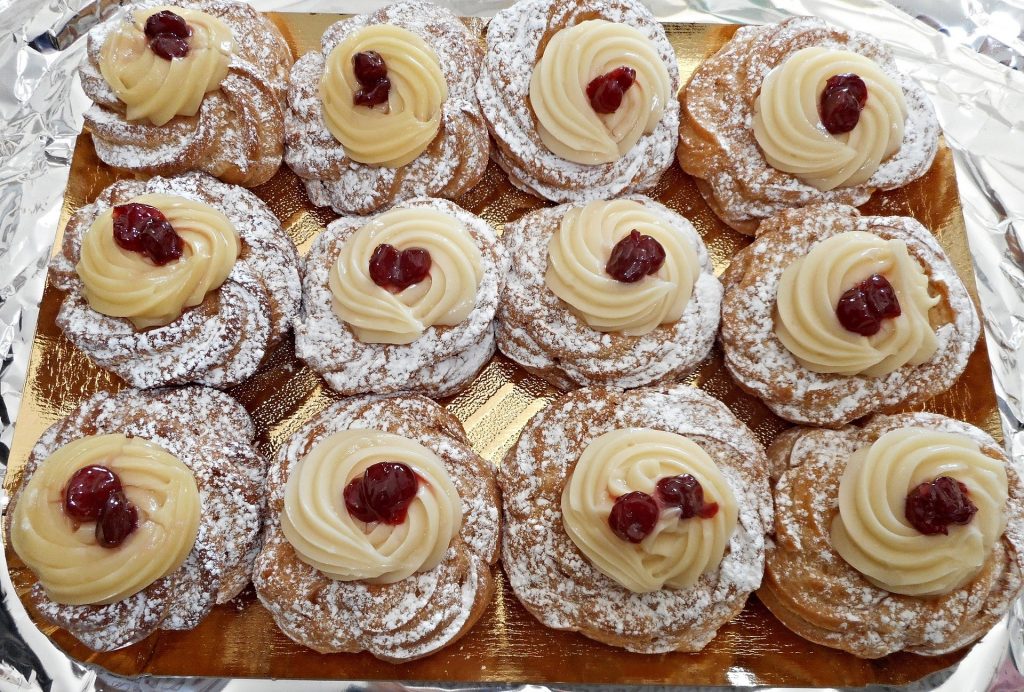 Place the pan back on the stove as you continue to combine the ingredients into a ball. Then, roll the ball around the bottom of the pan until white patina form on the ball. Typically, this will only take about 10 minutes. Turn the heat off, and add in the 1/3 of a cup of sugar. Next, you will want to allow the dough to cool so that it is not impossible to handle. After it has had the chance to cool, transfer the dough to a bow and zest a lemon into the mixture. Then, add one egg at a time until they are all fully combined.

To get the right size pieces, you will need to transfer the bag to a pastry bag to create a dough disk that is about five centimeters wide. Now, it is time to fry the dough. Heat the oil to 350 to 375 degrees Fahrenheit and gently fry them until they are evenly fried on all sides. I have found that it is best to only fry a few at a time, and make sure to flip the constantly so that they do not get fried too deeply.

When the dough is fried, remove some of the excess oil from the dough, and then squeeze some of the custard onto the top of the dough. Garnish it with a candied cherry if you’d like.

If you prefer to enjoy a more savory variation of this dish, then you will want to try the zeppole that has an anchovy filling. To make this dish, you will need:

To begin creating this recipe, you will need to mix the flour, the yeast, the salt, and the water in a bowl. Then, allow the combined ingredients to rest in a cool place for about two hours. Remove the dough from the refrigerator, and then cut it into about 16 equal pieces of dough.

Take an anchovy and wrap the dough around it in your hand to form a ball. Once all of the balls have been formed, heat the oil in a saucepan until it is about 350 degrees Fahrenheit. Then, drop the dough balls into the oil until they are golden brown on the outside.

Anchovies and ricotta are great options that you can use to fill your zippoli, but not everyone wants that type of flavor in their pastry. With that being said, there are also variations that you can create that will satisfy your sweet tooth with ease. One of my favorite types of zeppoles is cinnamon covered. To create this dish, you will need:

Start by mixing the sugar and the cinnamon in a small bowl. Set this aside so that it can be used to coat the dough after it is fried. In a medium saucepan, combine the water, the butter, and the salt. Heat the mixture over medium heat until all of the butter is dissolved, and then stir in the flour. Bring the mixture to a full boil. After about a minute over the heat, a ball of dough should easily form. At this point, you will need to slowly combine the eggs with the dough.

Heat the oil, and then drop balls of dough into the hot oil to cook for about three to four minutes. If you want the zippoli a bit crispier, then keep them in the oil for a minute or two longer. Do not overcrowd the oil, and make sure that you drain the dough well after it is cooked to a golden brown. 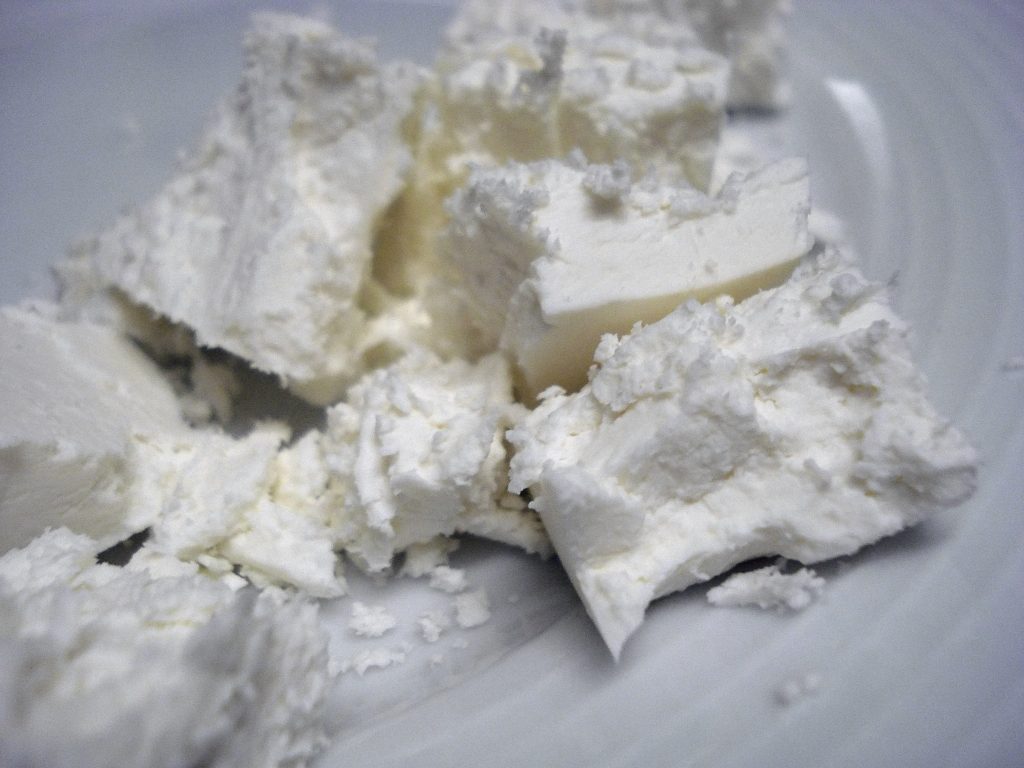 If you decide that you would like to taste the ricotta filling that is quite common with Italian zeppoli, then here is a recipe that you can try. To create the filling, simply combine the following ingredients:

Make sure that you use an electric mixer to ensure that there are no lumps in the filling. Then, you can chill it in the refrigerator for about 30 minutes to make the filling stiff enough to fill the zeppole. 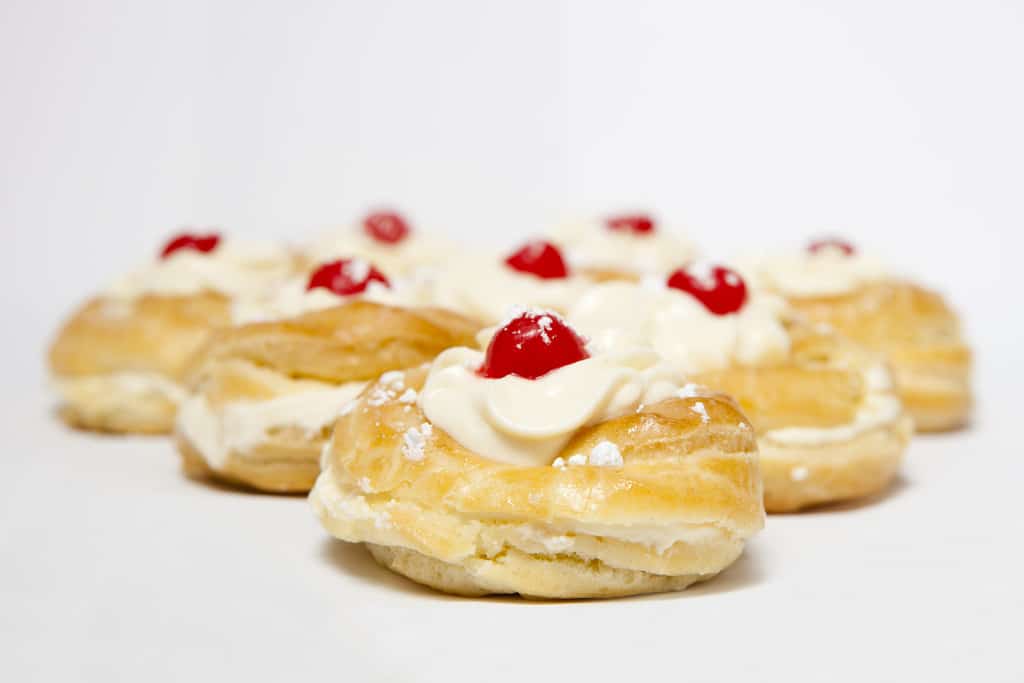 If you enjoy Italian cuisine, then you are going to love our recipes for zippoli. I have included three different variations of the dish in this guide for you to enjoy, but if you want to experiment with a unique take on the fried dough, there are endless flavors to try.

If you have never tried zeppole before, I’d suggest trying the authentic Italian zeppole recipe first so that you get an impression of how the traditional version should taste.