Garam masala is a south Asian spice blend of cardamom, cinnamon, peppercorns, cloves, coriander seeds, nutmeg, and mace. These spices are toasted to bring out their sweet, earthy flavors. Garam masala is most commonly found in Pakistani, Nepalese, Indian, and Bangladeshi cuisine and is used in soups, curries, and dals. 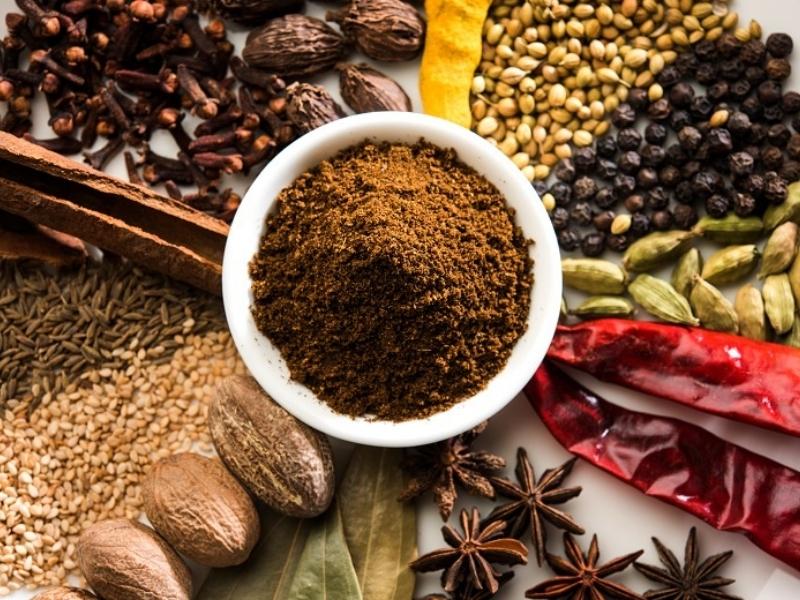 Curry powder is the best substitute for garam masala because it gives a similar overall taste to garam masala.

The best substitute for garam masala is curry powder. Curry powder is made from a blend of turmeric, coriander, chili peppers, and cumin.

Curry powder is the easiest garam masala substitute because it already exists as a blend. You won’t need to combine your own ingredients to replicate the depth of flavor provided by garam masala. 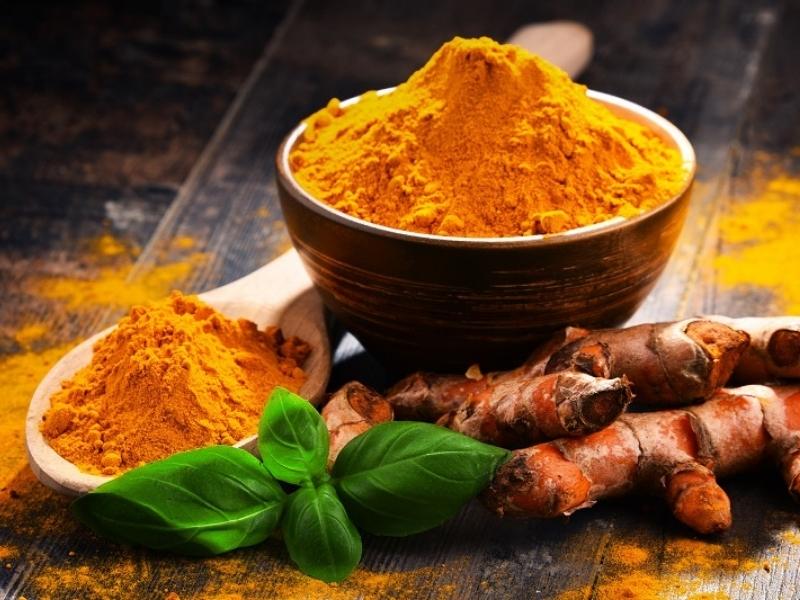 There are several variations of curry powder. Avoid curry powders labeled “spicy,” as these won’t replicate the warming spices of garam masala. 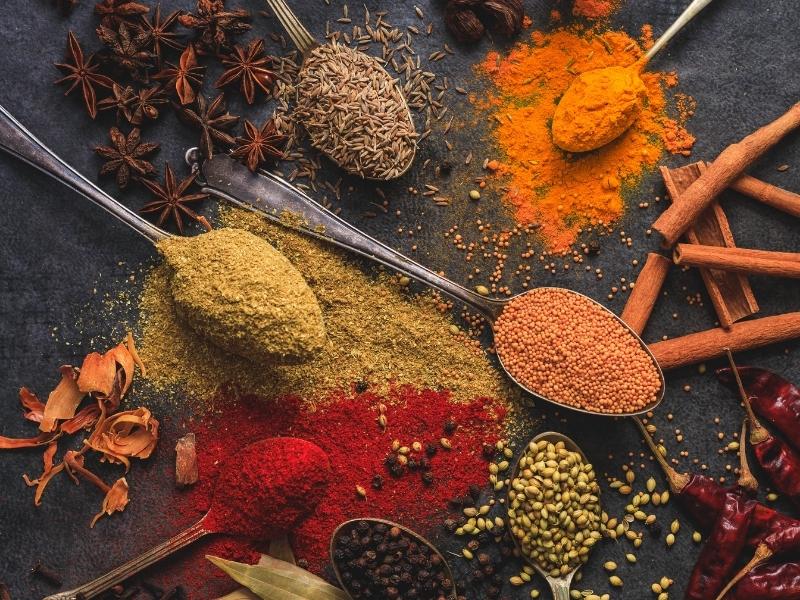 Below, you will find a list of foods that can be used in place of garam masala.

Cumin and allspice are a quick spice blend that will replicate garam masala if you’re in a hurry. These spices mimic the warmth of the garam masala spice blend. Cumin has an earthy flavor, while allspice is a sweet blend of cinnamon, nutmeg, and clove.

Combine the spices in a small bowl and stir to mix. Alternatively, add each spice directly to your dish and stir to incorporate.

This basic spice blend can replace garam masala in all savory dishes.

Because of its ginger and mango powder, chaat masala is zingier and sourer than the garam masala spice blend.

You should substitute garam masala for chaat masala on a 1:1 ratio. This spice blend is less warming than garam masala but can be used to add a sour element to any savory dish.

Sambar masala is another Indian blend of spices that is hot and fragrant. This blend has the same warming appeal as garam masala, making it a good garam masala substitute.

Sambar masala can be purchased as a pre-made blend. This makes it one of the best garam masala substitutes as a quick replacement.

Garam masala can be substituted for sambar masala on a 1:1 basis. You can use sambar masala in curries, stews, and other Indian dishes.

You can buy chicken tikka seasoning as a pre-made blend. Although this blend will give your dishes a distinct chicken tikka taste, it is sweet and earthy, making it one of the most suitable substitutes for garam masala.

Even if you don’t have all the spices to make your own garam masala, you can still use a blend of several spices to create a similar flavor. Cumin, coriander, and cardamom work well as a basic homemade garam masala substitute.

Using only three spices, you won’t achieve the depth of flavor of a true garam masala blend. However, by combining the warming sweetness of cardamom with the earthy tones of cumin and coriander, you can achieve an almost identical taste.

Combine the ingredients in a blender or food processor. Use the powder as a 1:1 replacement for the garam masala spice.

The ground spices of cinnamon, clove, and fenugreek can be used to recreate the flavor of garam masala. Cinnamon and cloves give a hint of sweetness, and fenugreek offers a bitter taste. This spice mix will give your dishes a tangier flavor than garam masala but is still a good substitute.

To make this blend, gather the following ingredients:

For this recipe, you’ll need:

Toss the spices in a pan on a low heat to bring out their flavor. Add the spices to a blender and combine to form a powder. You can use this mustard seed, curry leaf, and desiccated coconut blend in any recipe that requires garam masala.

Pumpkin spice is a prepackaged spice mix that is most popular in fall. Pumpkin spice is sweet and sharp and contains “warming” ingredients like clove, nutmeg, allspice, and cinnamon. These ingredients are responsible for giving garam masala its warming notes.

Pumpkin spice also contains ginger, so it will taste sharper than garam masala in savory dishes. Pumpkin spice doesn’t contain any earthy ingredients. You can add a sprinkle of cardamom or coriander seeds to your dish alongside pumpkin spice if you prefer an earthy taste. 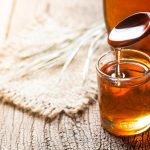 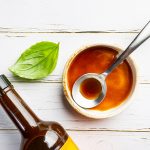