Half and half is a dairy blend made of half-light cream and half whole milk. It has a fat content equalling 10% to 12% because light cream contains about 20% milk fat while whole milk contains around 3.25%, which when combined equals a total fat average of 10% to 12%.

Half and half is thicker and richer than milk but less fatty than cream, making it an unwhippable yet rich addition to coffee and foods like mashed potatoes, pasta, mac n’ cheese, and various baked goods.

If you don’t have any half and half in the fridge, you can mix other types of milk and cream to get a similar product.

While the best half and half substitutions are products made of dairy, there are other non-dairy products that also match half and half’s texture and taste.

Best Substitute for Half and Half: Whole Milk and Light Cream 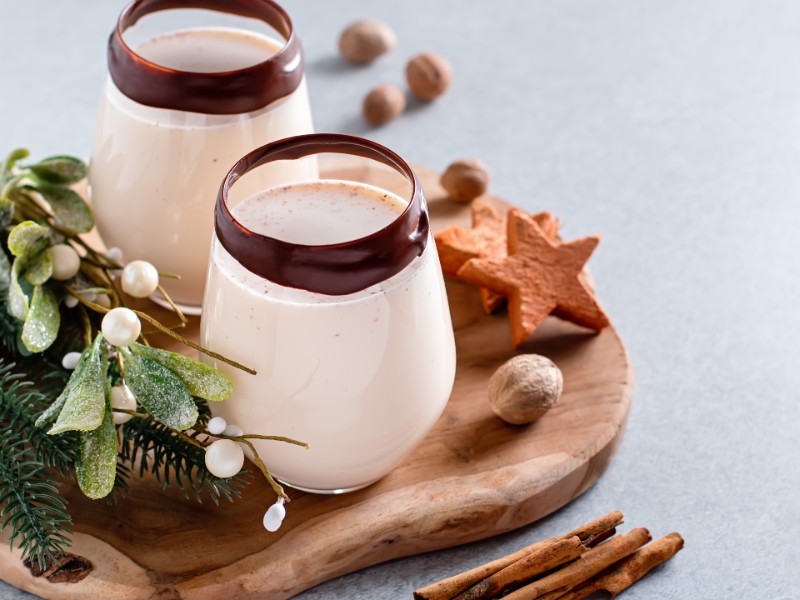 The only drawback to this substitute is that light cream is not available in every grocery store. It is best found at Whole Foods or in the international section of Cost Plus World Market.

Other Half and Half Substitutes, Alternatives, and Replacements

There are several dairy and non-dairy foods that make great substitutes for half and half, though some work better than others based on their fat contents.

Dairy Substitutes for Half and Half

Whole milk and heavy cream are good alternatives because both ingredients are available in nearly every grocery store.

This alternative has a similar rich taste to half and half but contains a significantly lower fat percentage, making it a good replacement for coffee and cereal, but not a good option in recipes for baked goods. 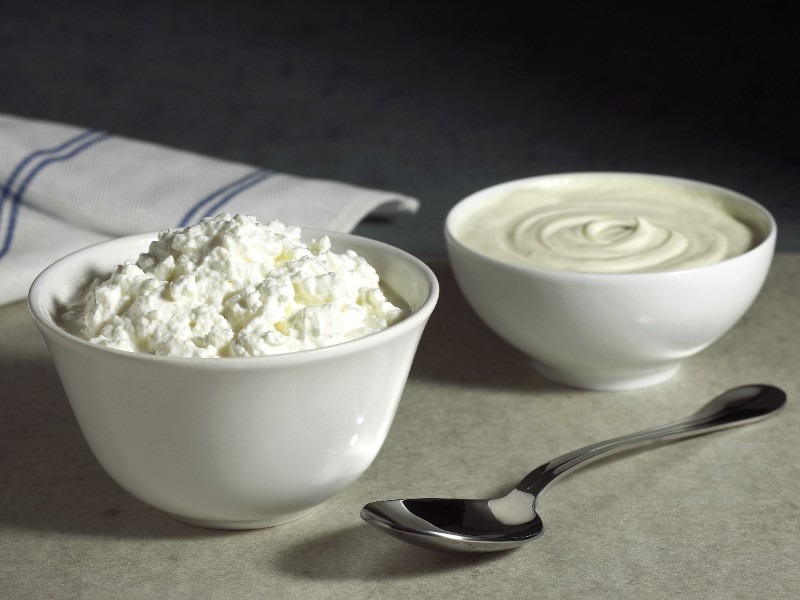 The fourth best substitute for half and half is milk and butter. While it doesn’t work as a half and half replacement in all recipes, it’s great for baked goods. Mix one cup of milk with one tablespoon of butter to get the rich, buttery flavor in recipes that require half and half.

It’s worth noting that you should use milk that is around room temperature. Otherwise, the butter hardens immediately upon contact. One alternative method is to place the butter in a cup and melt it in the microwave. Once removed, add and stir in the milk.

Milk and butter as a half and half replacement are best suited to sweet dishes and pastries. It is not recommended for your morning coffee, because of its distinct buttery taste.

This mixture is perfect for anyone following a keto diet because whole milk and Greek yogurt contain a high percentage of protein and fat.

Vegan or Non-Dairy Substitutes for Half and Half 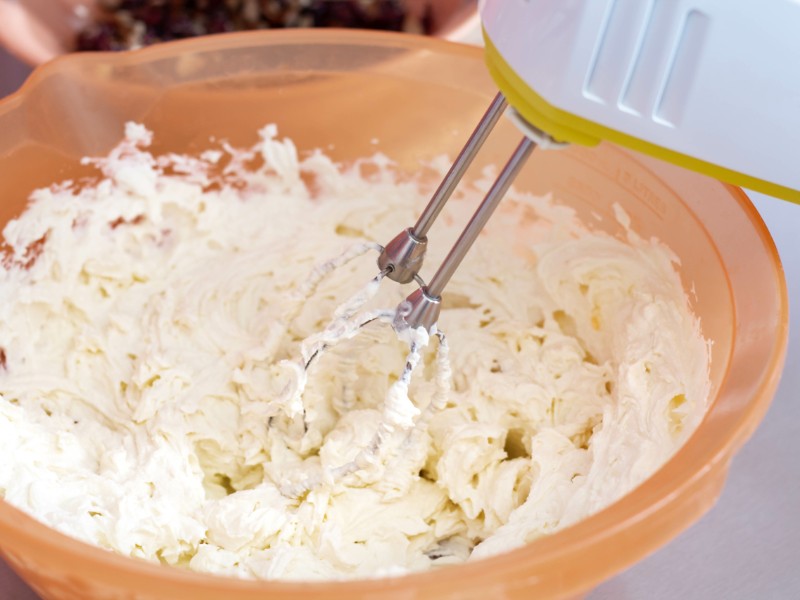 There are several good dairy-free half and half substitutes for people with intolerances or particular dietary requirements.

The best non-dairy substitute for half and half is a blend of 1/2 cup coconut cream and 1/2 cup dairy-free milk because of its similar consistency. You can use any dairy-free milk, like plain or sweetened soya, oat, or rice.

Coconut cream and dairy-free milk create a thick and creamy half and half alternative. This mixture is great in sweet baking and coffee. Some soya milk curdles in coffee in reaction to coffee’s acidity. One solution to this problem is to heat the soya milk first, or mix the soya and coffee and then add hot water.

The second best non-dairy substitute for half and half is dairy-free milk mixed with canola oil as a replacement in recipes for pasta. To make this alternative, mix 3/4 cup of oat, almond, or soya milk with 1/4 cup of canola oil. This half and half swap is best suited to savory recipes that require half and half because it is less sweet than some other options.

Dairy-Free Half and Half

The third best non-dairy substitute for half and half is dairy-free half and half. Simply buying a carton is the most straightforward way to replace regular half & half with a vegan alternative.

The best dairy-free half & half options are made from a blend of coconut cream and oat milk, resulting in a creaminess similar to regular half and half. Dairy-free half and half are available in health food stores and some grocery stores.

Half and half is a mix of half whole milk and half light cream. The best substitute is made from blending both these ingredients at home, however light cream can be difficult to find in every grocery store. Thankfully, you can use heavier cream in lower ratios with lighter milk to achieve the same effect. 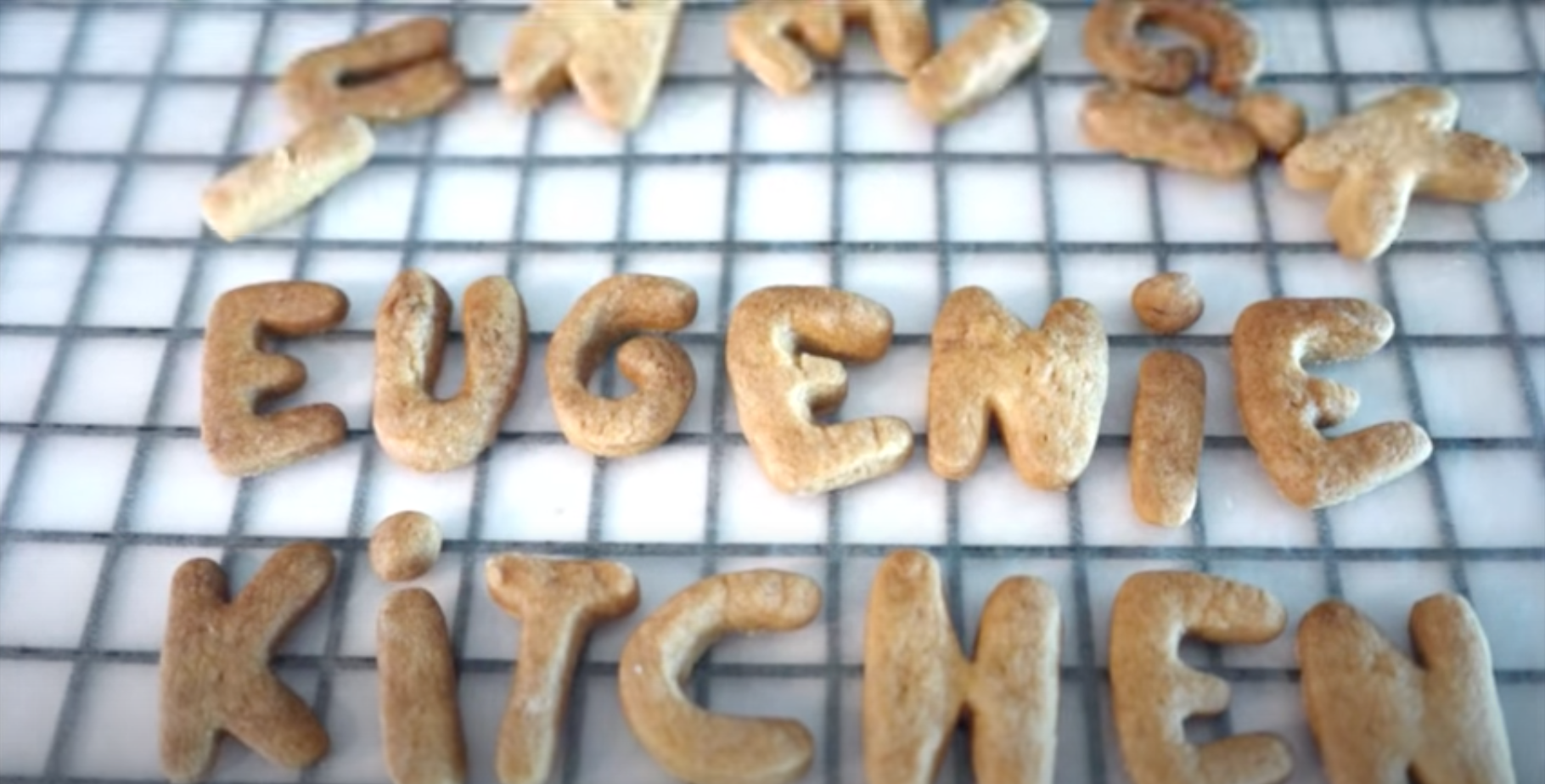 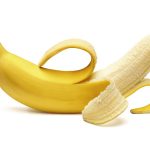 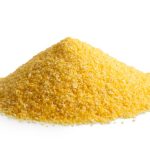