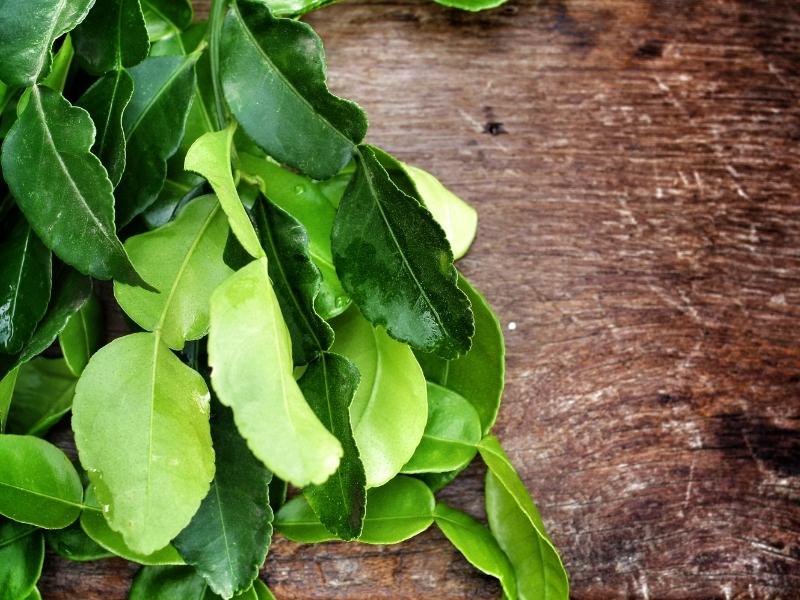 Kaffir lime leaves are leaves from a bush (C. hystrix) that is native to Southeast Asia and the southern part of China, often used in Southeast Asian cooking, particularly in Thai, Cambodian, Burmese, Vietnamese, and Indonesian cuisine.

Kaffir lime leaves are known for their distinct citrus, spicy flavor profile, which is quite pungent compared to other leaves like bay or curry.

Due to the leaves’ citrusy flavor notes, substitutes such as lime or lemon zest are good alternatives, and bay leaves are the best substitute for strong, pungent tastes. 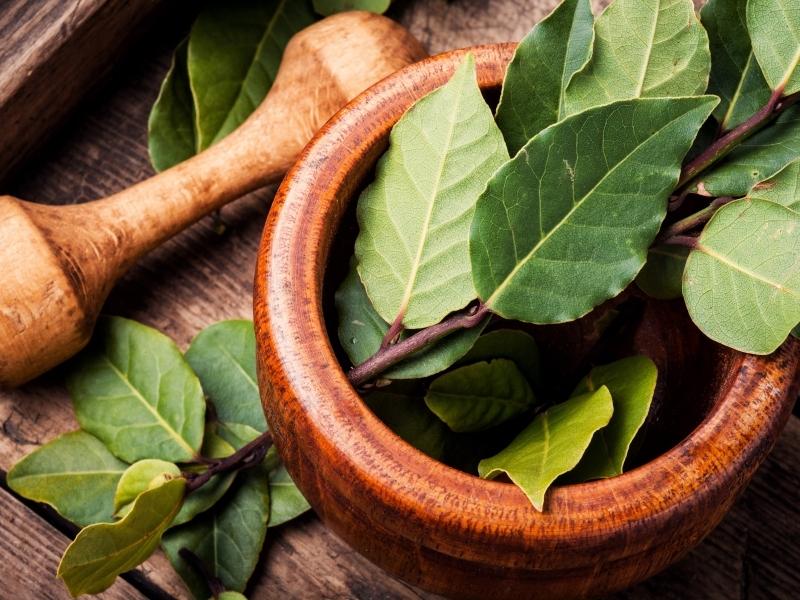 The best substitute for Kaffir lime leaves is bay leaves because both leaves carry a similar pungent, strong flavor, though bay leaves lack the citrus notes that Kaffir leaves carry.

To make up for this lack of citrus flavor, combine bay leaves and a bit of zest from citrus fruits like lime and lemon.

For every Kaffir lime leaf, substitute half a bay leaf plus ¼ teaspoon of lime zest to start. Adjust the taste by adding more bay leaf or more zest, depending on whether or not a more citrusy taste is desired in the dish.

Kaffir lime leaves are difficult to source. Aside from bay leaves, there still are other ingredients that are available in most pantries that can be used in place of these leaves.

Fresh Leaves of Other Citrus Fruits 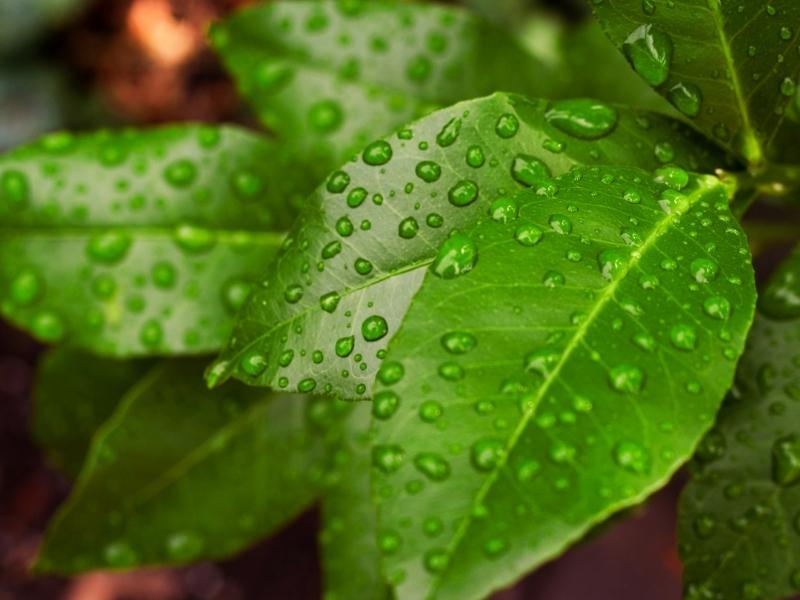 Leaves from other citrus fruits carry citrus notes similar to that of Kaffir lime leaves. These leaves may not be as strong as Kaffir though, so more leaves should be added. Try using leaves from pomelo, orange, lemon, or lime as replacements in soups and stews.

To start, substitute one and a half more citrus leaves than Kaffir lime leaves required in each recipe. 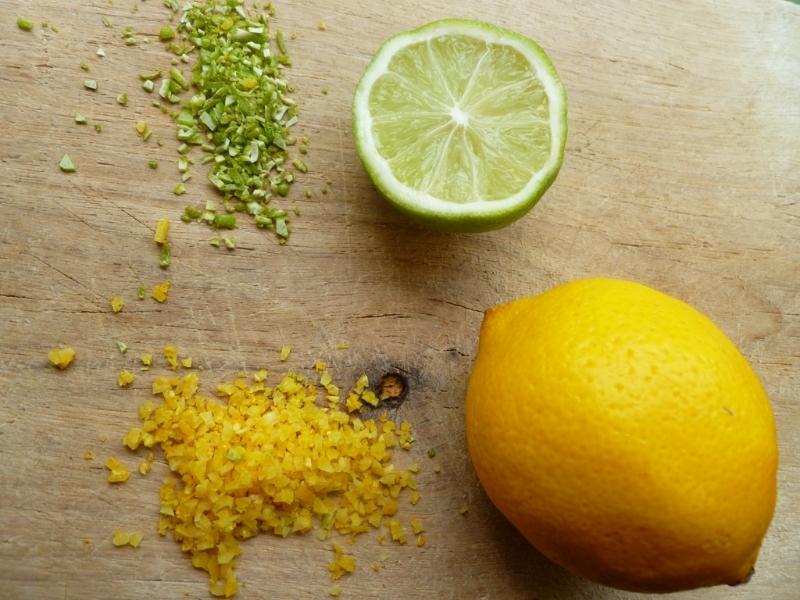 One tablespoon of zest is enough to replace six leaves in food such as Asian-style chicken drumsticks and soups or sauces. 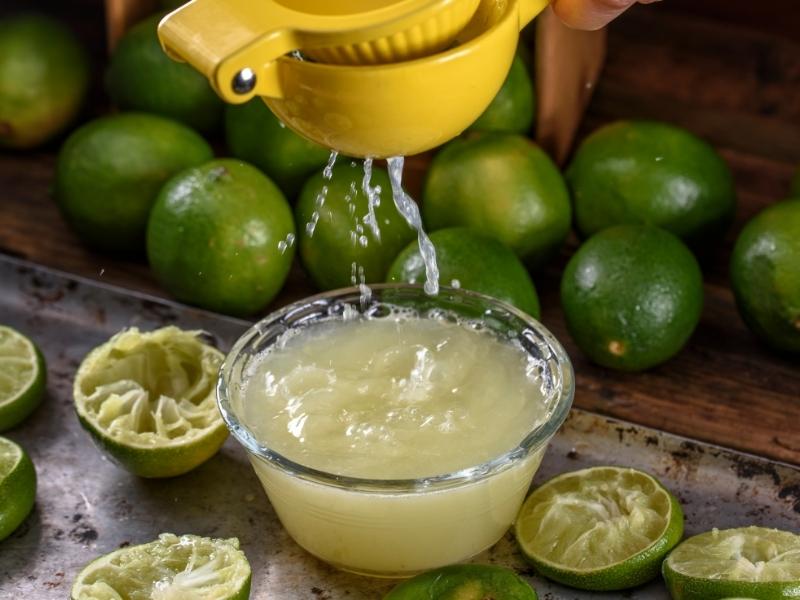 ..The juice from limes can also mimic the flavor notes of Kaffir lime leaves and is a good substitute in Thai dishes and soups like Tom Yum where the sour, citrus flavors are needed.

A small amount of lime juice can substantially change the flavor in a dish. 1/2 teaspoon to every one Kaffir leaf, to start, is recommended. 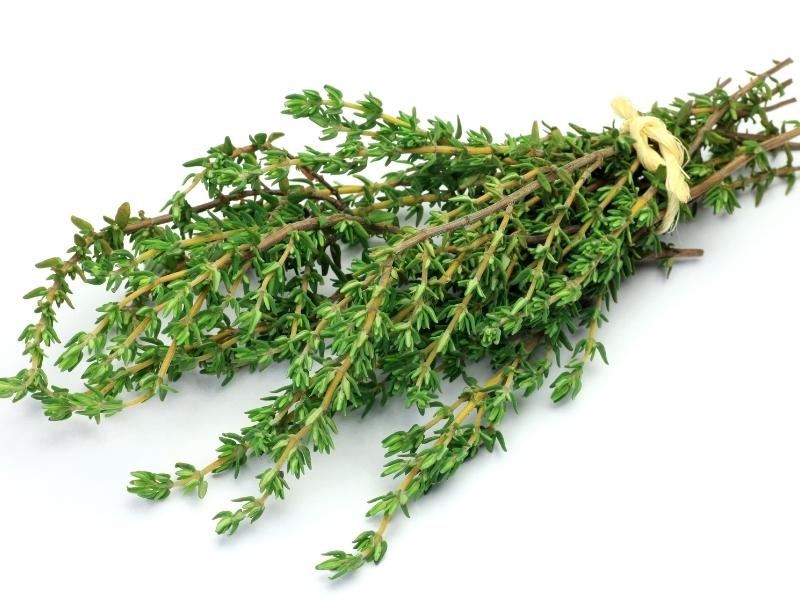 Lemon thyme belongs to the same family as regular thyme and looks and smells the same. Although the flavor and scent of lemon thyme don’t quite match that of Kaffir lime leaves, lemon thyme still has a distinct citrus flavor and aroma that can bring out a pleasant citrusy flavor.

Additionally, lemon thyme doesn’t have the same bitter aftertaste that regular thyme has, so as much as five sprigs of this herb can be used in soups and stews. 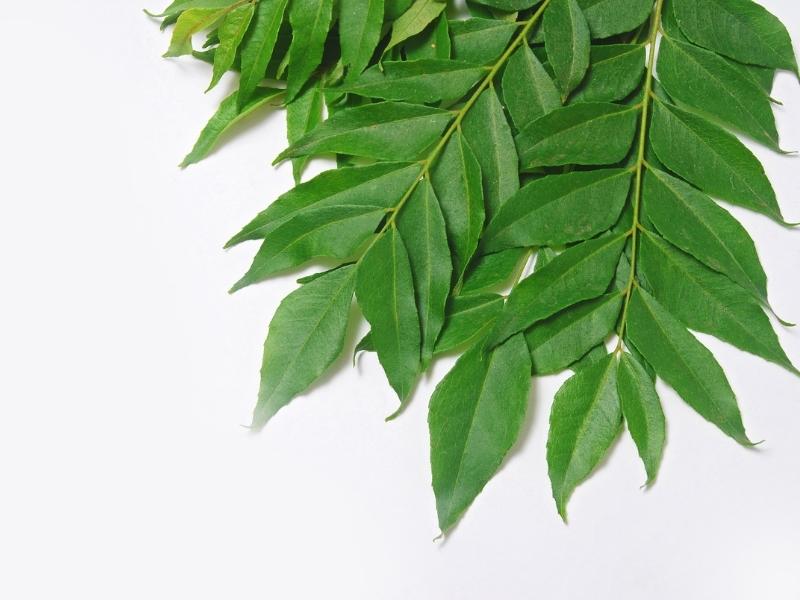 Curry leaves can be used to replace Kaffir lime leaves only in Indian cuisines such as in curries and rice dishes. These leaves come from the sweet neem tree native to India.

Start by using one curry leaf to replace one Kaffir lime leaf. 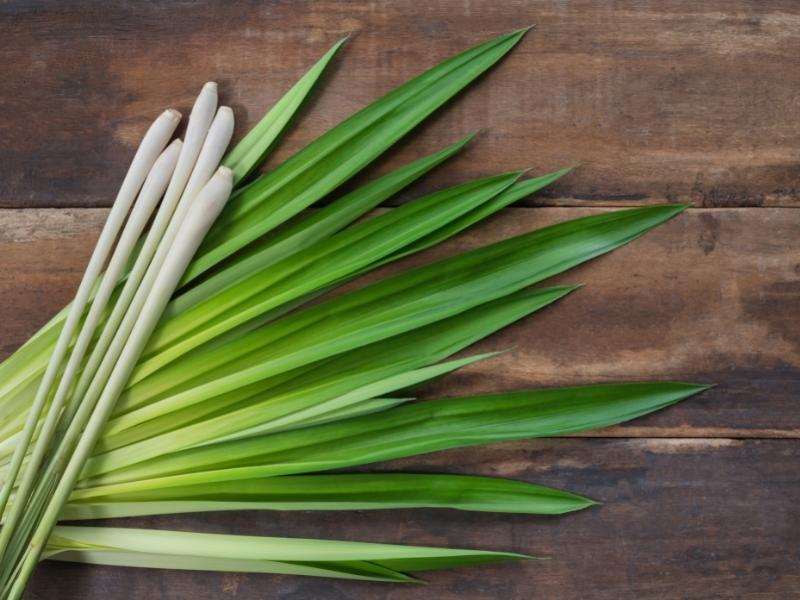 This plant also carries a citrusy flavor profile which makes it a great substitute for Kaffir lime leaves.

Use one lemongrass stalk as a replacement for every three Kaffir lime leaves needed in each recipe. 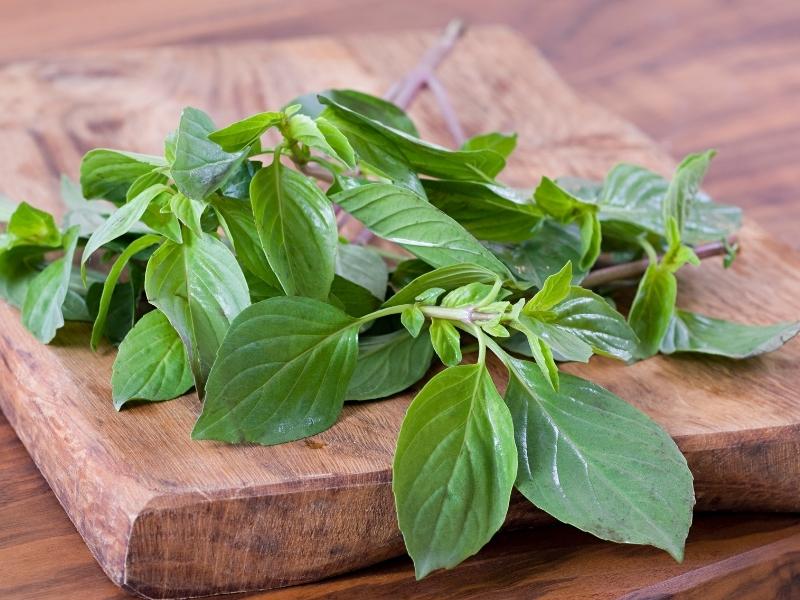 Thai basil is another herb commonly used in Southeast Asian cooking since it is commonly found in there. This herb has a more delicate taste than Kaffir lime leaves.

Thai basil leaves can be used in almost any dish like curries, noodles, rolls, stews, and soups. Start by using three leaves for every Kaffir lime leaf and adjust to taste.

If a particular substitute is lacking in flavor, try mixing different kinds of herbs in order to successfully approximate the flavor that Kaffir lime leaves may bring to a dish.

For example, mix one bay leaf, a whole citrus fruit like lemon or lime, and a good amount of lemon thyme to bring out the citrus notes as well as the pungent flavor needed from Kaffir lime leaves.

Try doing this in any dish where the distinct flavor of Kaffir lime is needed. 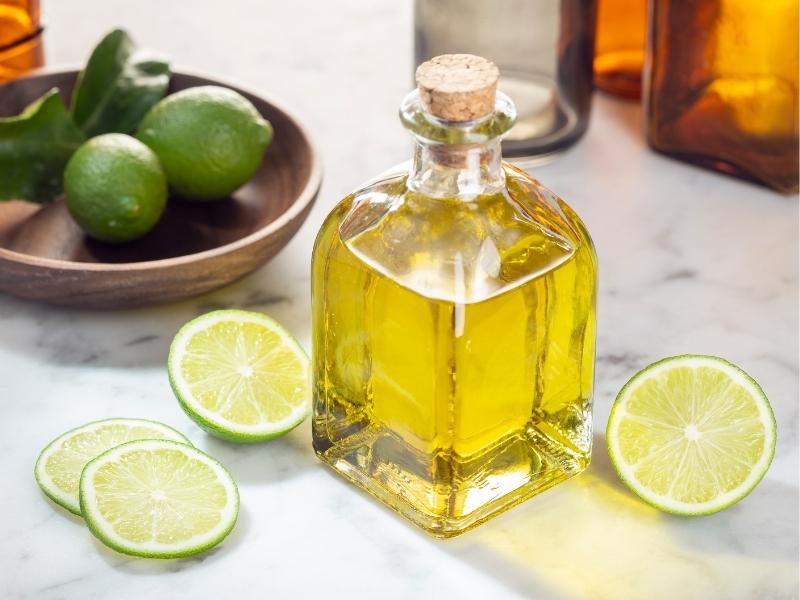 Lime oil is distilled from the rind of lime, so it carries a very strong citrus aroma and a flavor similar to Kaffir lime leaves.

Oil and essences are more commonly used in baking rather than cooking. Start by using a few drops in each recipe and adjust according to taste. 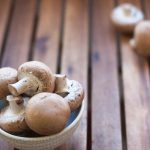 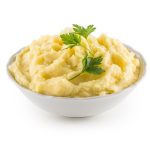