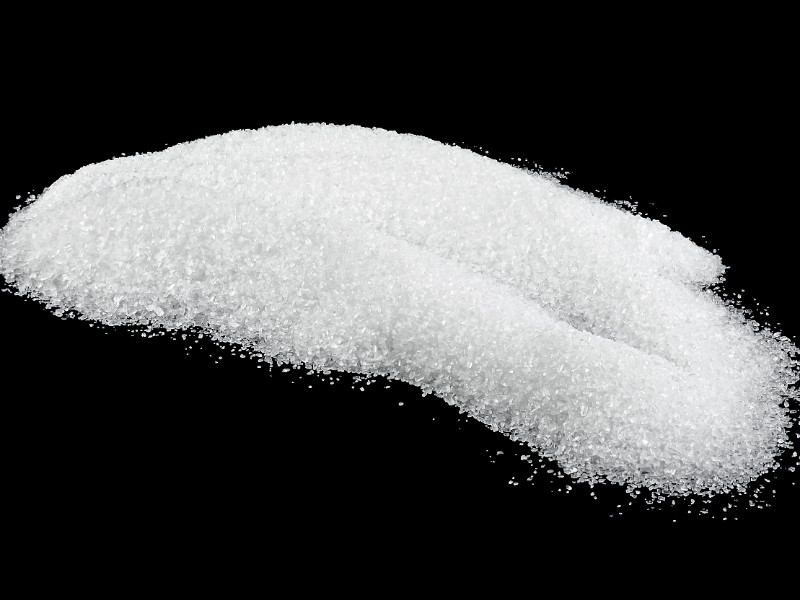 Kosher salt isn’t always available, so this section is a list of foods that can be used in place of kosher salt to achieve a similar flavor.

Sea salt, made by evaporating seawater, is a great substitute for kosher salt because the two salts have similar flavor profiles. If sea salt and kosher salt have the same flake or grain size, a simple substitution of 1:1 works well. However, if the sea salt is finer-grained, it will dissolve more quickly in dishes and increase the saltiness, so use less. Sea salt is a good substitute when curing meat or baking bread. 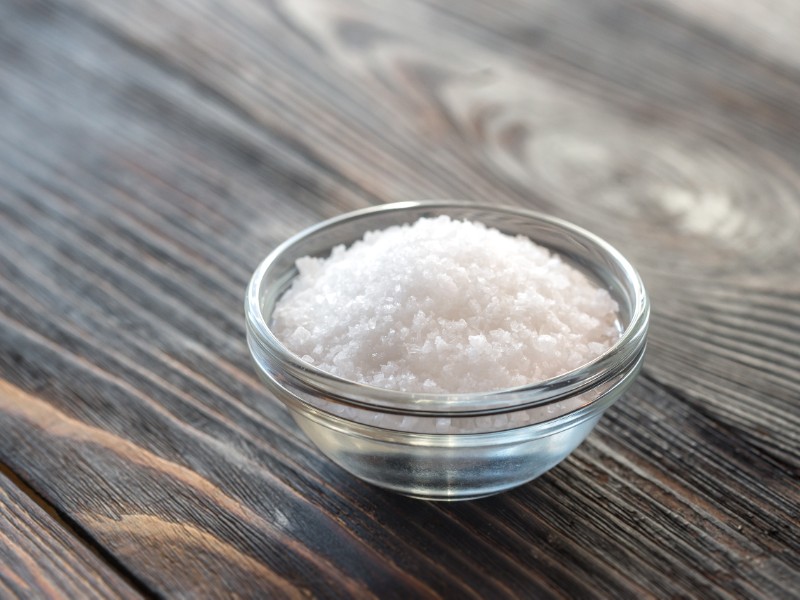 Soy sauce is a liquid, but it somehow matches the flavor profile of kosher salt well, especially in meaty dishes. Soy sauce is much saltier than kosher salt, so start at a reduced ratio of ¾ part soy sauce to 1 part kosher salt.

This red-tinged salt has strong metallic tones due to the high iron content of the lava rocks where the salt is mined. Start with a substitution ratio of ½–¾ part Hawaiian red salt for 1 part kosher salt, then adjust to taste. Save this substitution for meaty dishes where pork, lamb, and beef may benefit from a stronger flavor profile. 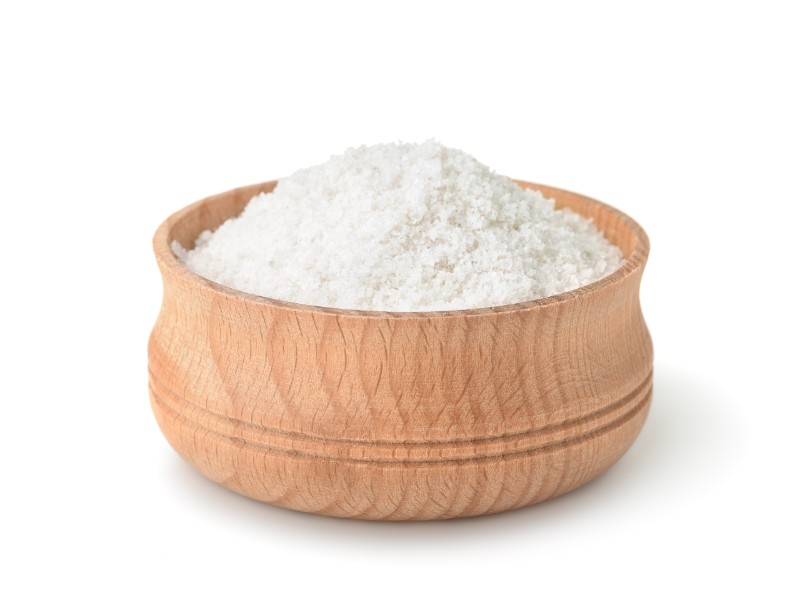 Substitute kosher salt with the larger and softer flakes of Maldon sea salt. Maldon sea salt is slightly sweet and less salty, making it great for all types of cooking. The large flakes release a taste profile similar to kosher salt. To substitute, start with ¼ teaspoon Maldon sea salt to 1 teaspoon kosher salt and add more as you conduct frequent taste tests until the desired saltiness is reached.

French sea salt, also known as French Fleur de Sel, is a good substitute for kosher salt because the two salts are similar in texture and size. Substitute by starting at a 1:1 ratio and then adding more according to taste. 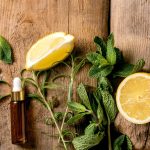 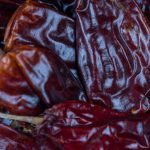