Warning: Use of undefined constant ‘do_shortcode’ - assumed '‘do_shortcode’' (this will throw an Error in a future version of PHP) in /home/customer/www/onthegas.org/public_html/wp-content/themes/yoo_bigeasy_wp/functions.php on line 32
 THE SABBATH MODE OVEN: Keeping the Faith

Have you ever seen Sabbath mode on a stove and wondered what the purpose of the mode was? Recently, when I was looking for a new stove, I ran across a few models that had this mode, and the sales rep could not tell me what it did other than informing me that it was a mode intended for Jewish individuals to use on the Sabbath.

I already had that impression, so I decided to do some research into what a Sabbath mode oven was myself.

What is Sabbath Mode? 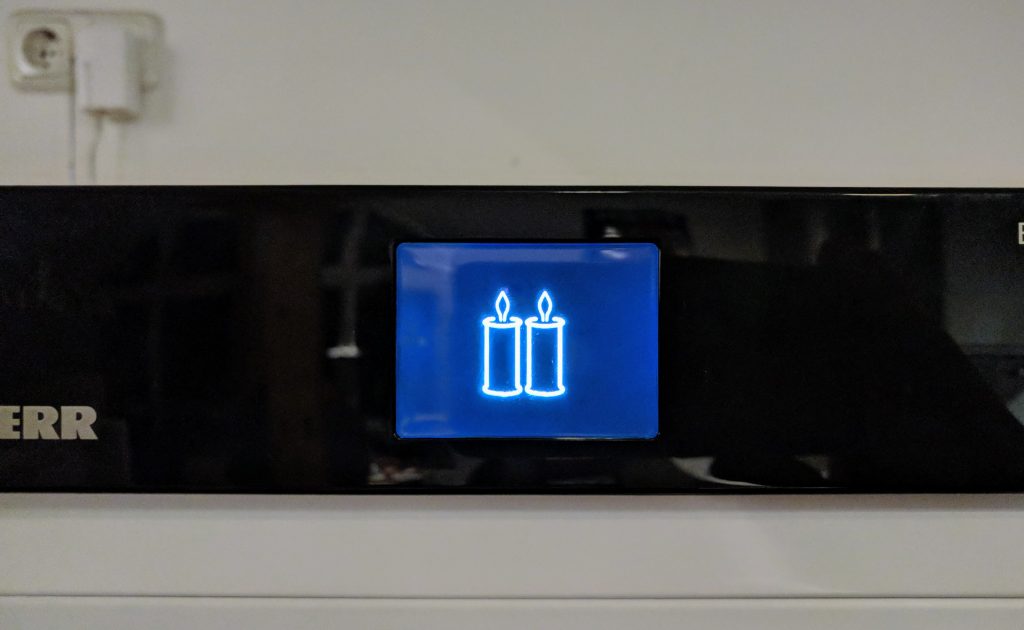 Cooking is forbidden on the Sabbath and other Jewish holidays, so to allow for warm dishes to be served on these days, Sabbath mode ovens were created.

Branded as a Jewish oven, models with this mode often have more than a few features that make warming your food easier during the periods of time when cooking is restricted. Yom Tov is two consecutive days that are observed a few times each year, and if this holiday falls next to the Sabbath, there will be three days in a row that you cannot cook on the stove or in the oven. 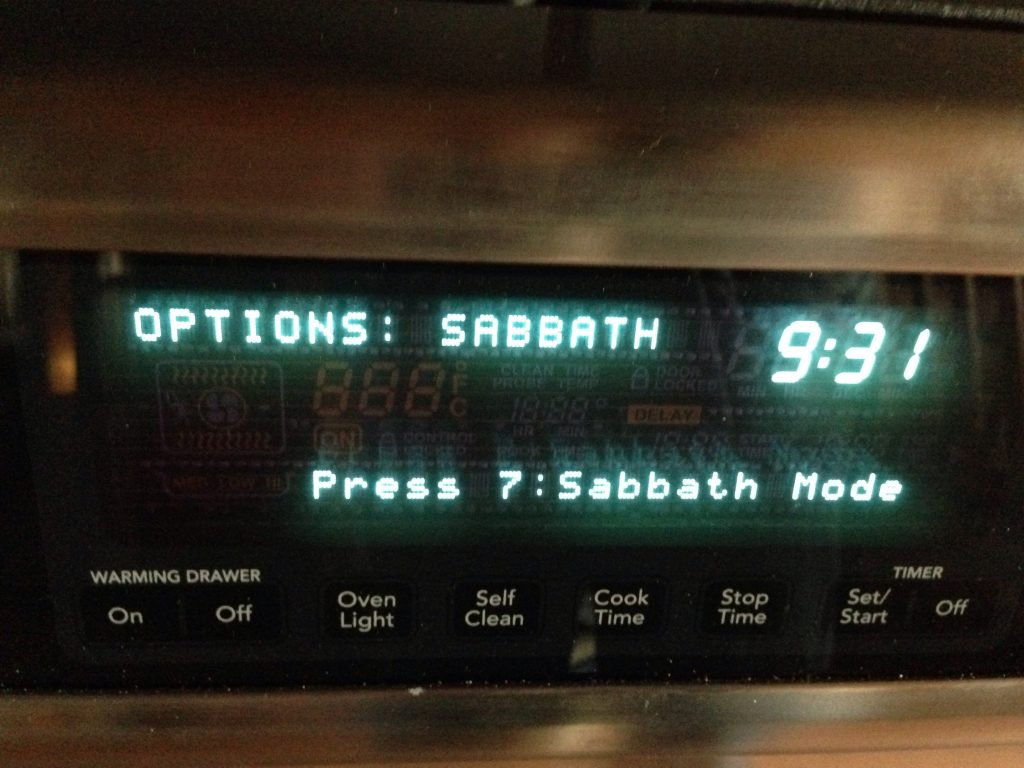 On the Sabbath, the temperature of the oven cannot be adjusted at all, but on Yom Tov, the temperature can be adjusted so that food can be cooked properly. The only restriction is that the source of the heat must be from an existing flame. In addition, automatic functions on the stove like a digital temperature display or the light in the oven cannot be used during this period of time, so when you use Sabbath mode, these functions stop working as well. 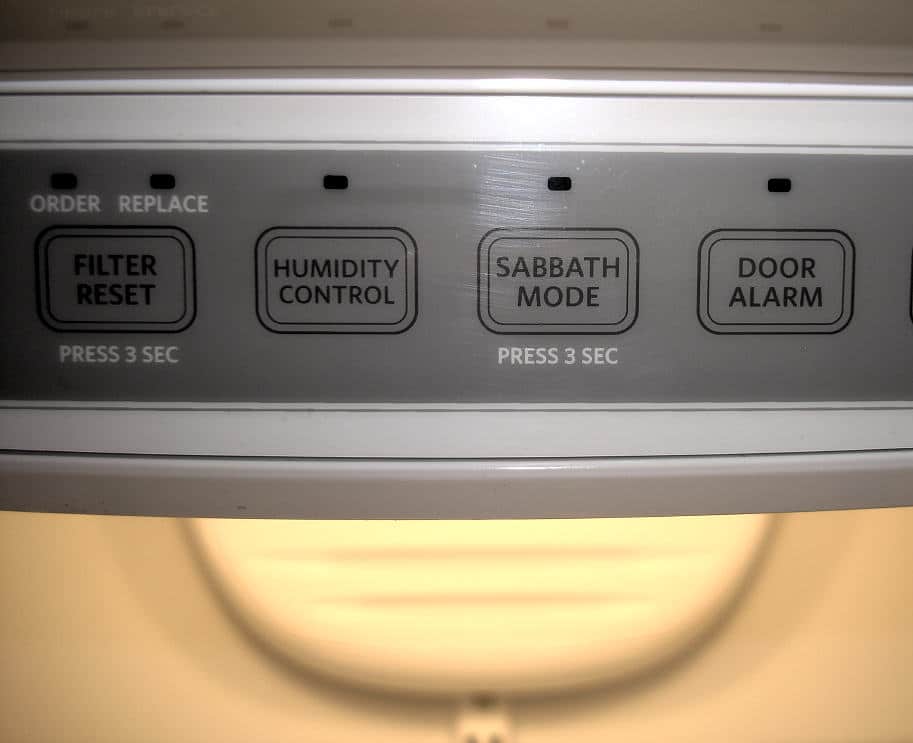 You can also program the light to remain dimmed the entire time that it is in Sabbath mode so that the light does not turn on when you open the door.

The fan and the compressor will not turn on while the door is open, and advanced features like the ice and water dispenser will not be able to be used while the appliance is in this mode.

While some recipes may be cooked ahead of time and kept over low heat, some recipes will require you to keep them on the heat for an extended period of time to make sure that the meat is properly cooked. Some of the more common recipes that are eaten during these times include: 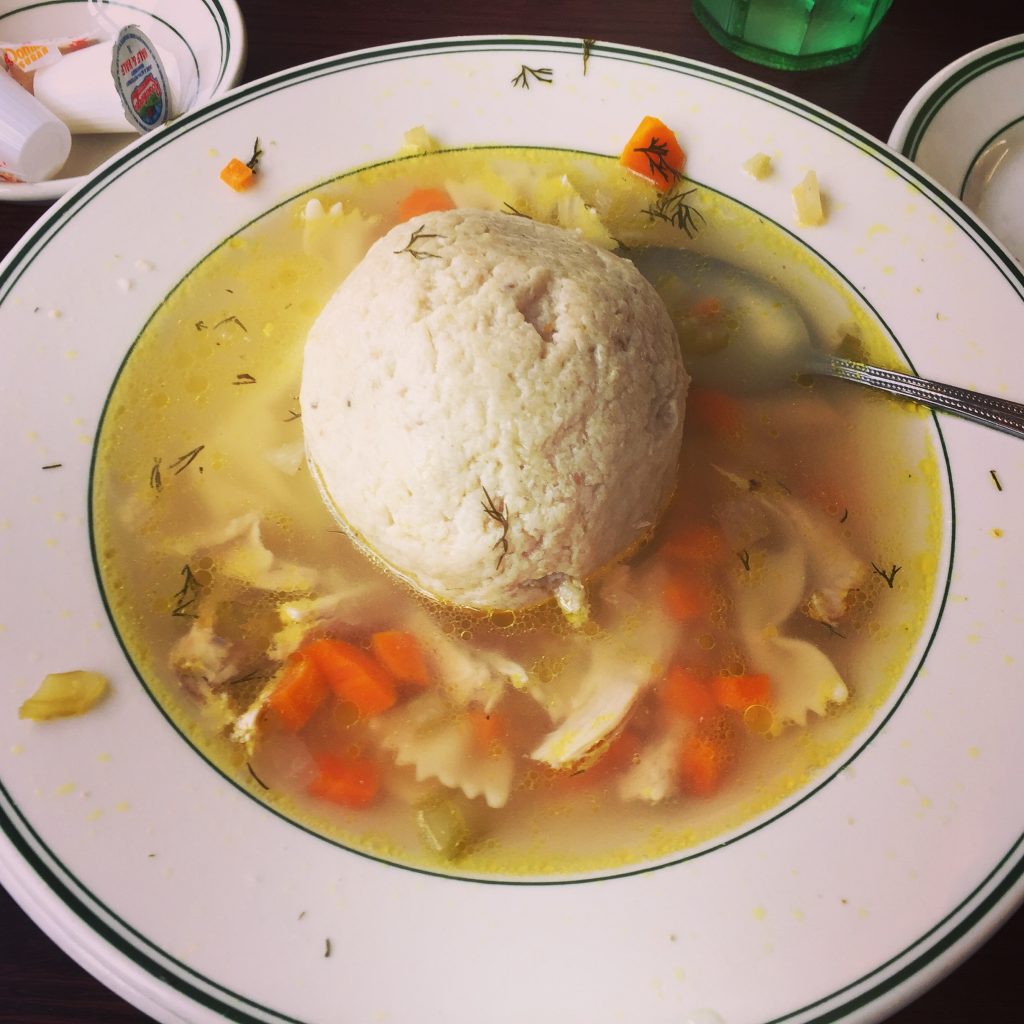 For this classic comfort food, you will need:

Start making the soup by placing the chicken in a large pot and covering it with water. Bring the water to a boil, and then reduce the heat to allow it to simmer for about 30 minutes. If any froth or unwanted chicken skin rises to the top, you can remove it. Then, add the carrots, the zucchini, the celery, the onions, and the parsnips. Season the soup with salt and pepper, and then raise the heat to return the soup to a boil. Reduce the heat again once the broth is at a rolling boil, and allow it to simmer for about two hours. 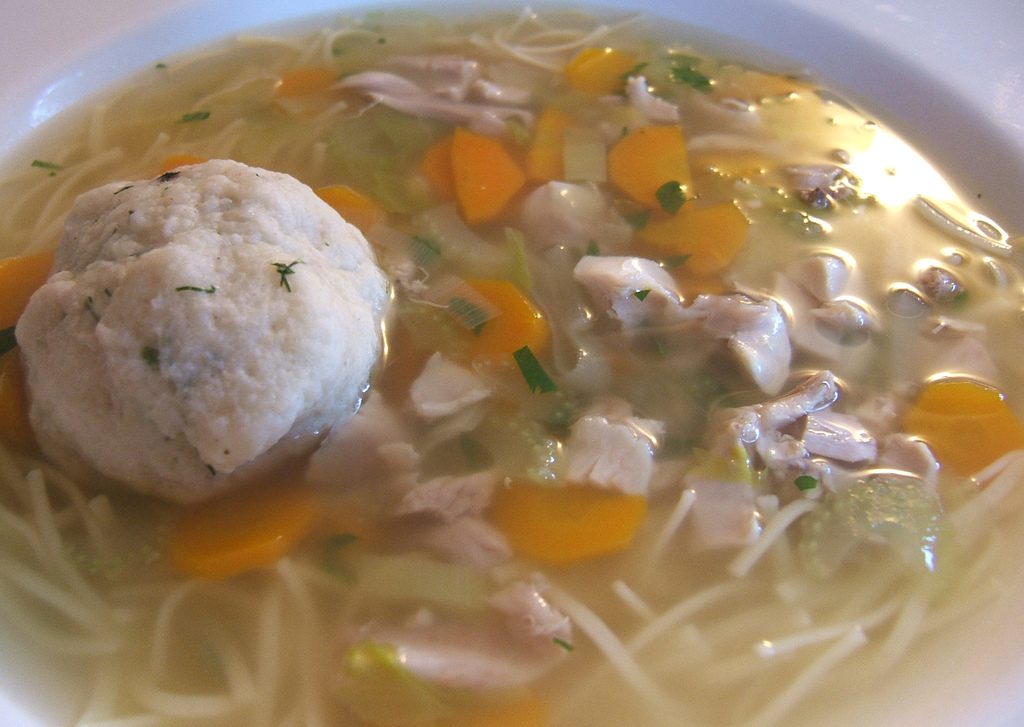 While the soup is cooking, prepare the matzo balls.

Start by beating the egg whites in a large bowl. In another bowl, combine the yolks, the olive oil, and the water. If you prefer to use the fat from the soup instead of the olive oil, you can do so. In a third bowl, combine the matzo mix, the salt, and the pepper. Fold the yolk mixture into the egg whites, and then do the same with the dry ingredients. Mix until the dough forms, and then cover it and refrigerate it for about 30 minutes.

Boil a large pot of water, form walnut-sized balls out of the dough, and drop them into the water to cook. Once they are all formed, reduce the heat to low and simmer for 30 minutes. Both the soup and the matzo balls can be stored in the refrigerator for up to two days, but if you are ready to enjoy the soup within the next few hours, simply add the matzo balls to the broth and keep it warm over low heat. If you find that your soup is lacking chicken flavor, then you can add some kosher chicken seasoning into the broth.

This dish is very similar to a bean and barley stew, but it can easily be kept warm in the oven for 24 hours or more. It is a very heavy dish, so after enjoying it, you may feel like simply relaxing and enjoying the rest of the day. To create this dish, you will need:

To start making this dish, you will need to soak the beans overnight so that they become soft and do not take as long to prepare. When you are ready to start preparing the dish, drain the beans and place them in a large Dutch oven. Add in the potatoes, the flank, the onions, the flour, the salt, the pepper, the garlic, the paprika, and the water. Mix well and bring the soup to a boil. 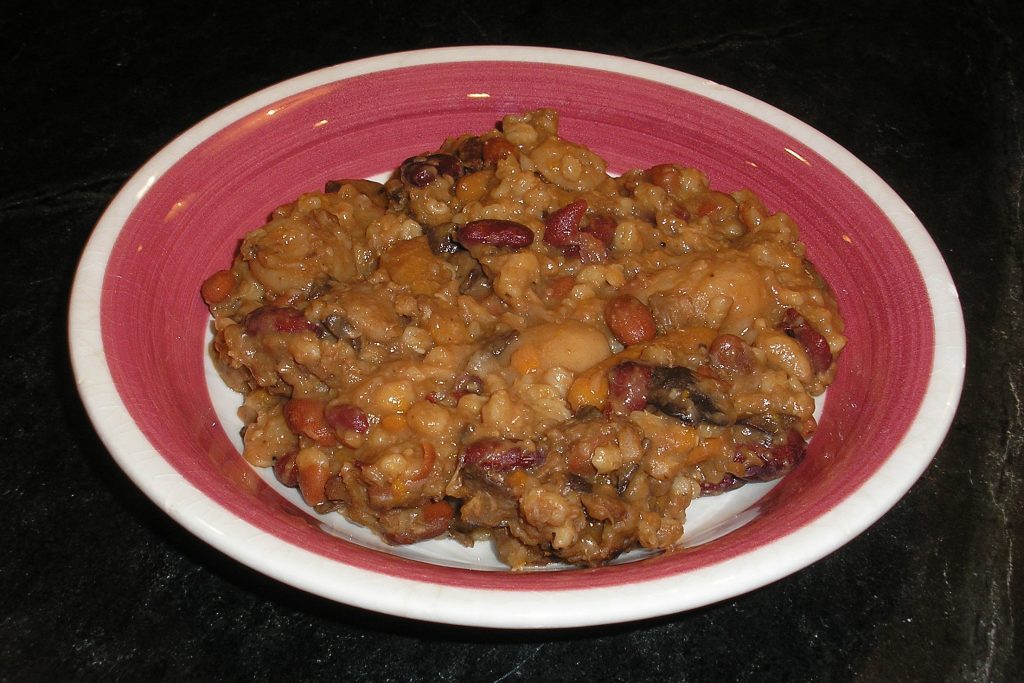 If any froth rises to the top, make sure that you remove it. When the soup is at a full boil, cover the pot and reduce the heat. The soup can either cook for five hours at a temperature of about 350 degrees or for a full 24 hours at 250 degrees. Either way, when the soup is done cooking, you can keep it warm on low heat for a day or so.

Many people like to eat eggs with this dish, so rather than cooking them on the Sabbath, you can simply hard boil them ahead of time and place the eggs on top of the soup as it cooks. Do not remove the eggs from their shells, and when the soup is ready to enjoy, the eggs will have absorbed a lot of the flavor from the stew. Simply remove the shells when you are ready to serve the dish and enjoy.

Do you have a Sabbath mode oven? If you do not recognize the Sabbath or other Jewish holidays, this mode may not be important to you, but if you do, it can make the difference between having sandwiches or a warm meal while you are observing these holy days throughout the year.