Maple syrup is a sugary, sticky liquid that is produced by boiling the sap of sugar maple, red maple, or black maple trees. This syrup can be drizzled over pancakes and waffles, used as a glaze for bacon, or added to desserts. 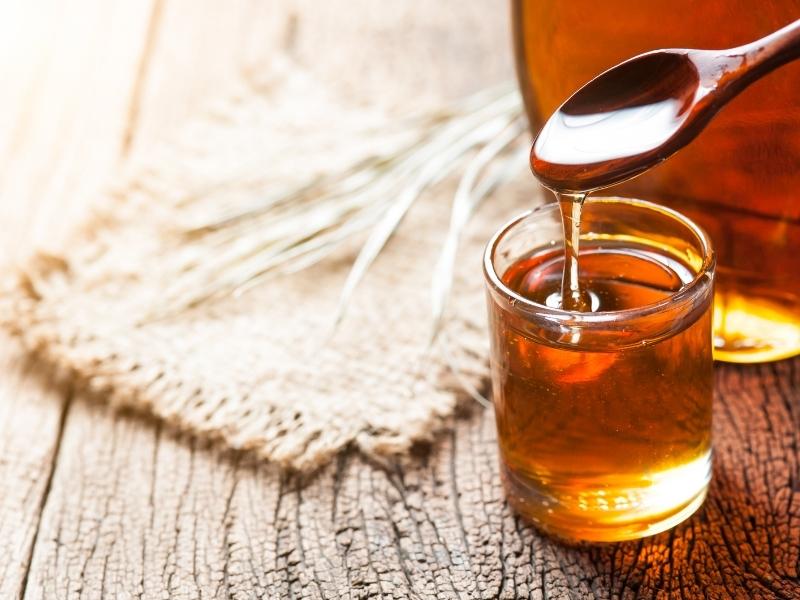 The best substitute for maple syrup is honey. Honey and maple syrup have similar textures. Although honey has a slightly different flavor, it can still be used to add sticky sweetness to a dish. 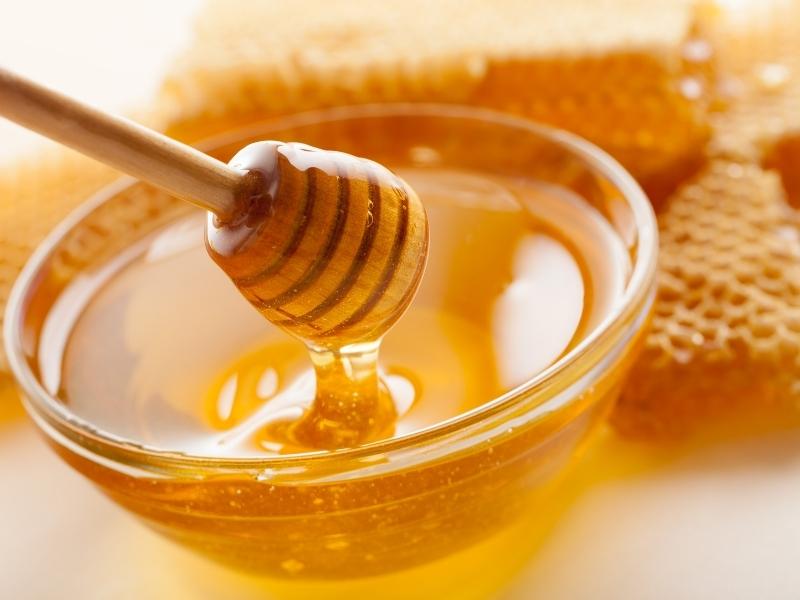 Honey is widely available, and you probably already have it at home. Use honey as a glaze or drizzle, or as a baking ingredient. 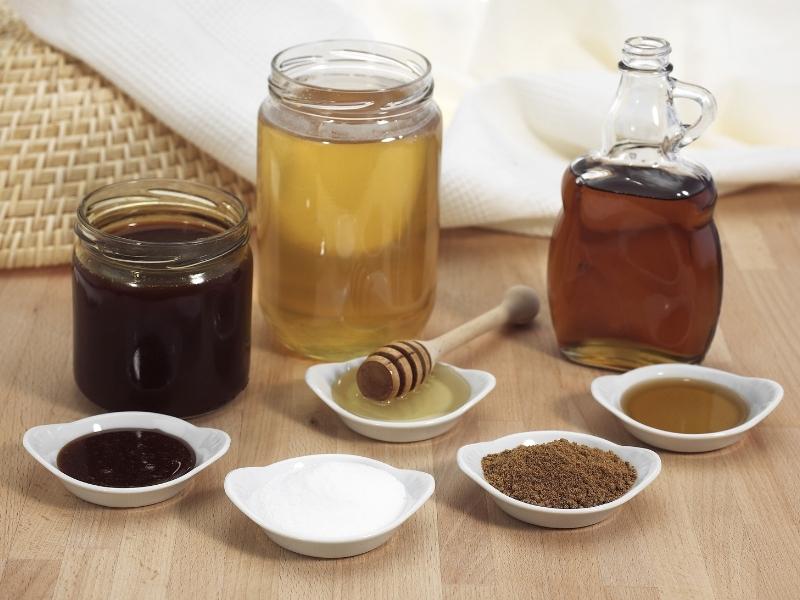 Below, you’ll find a list of foods you can use in place of maple syrup.

Add both ingredients to a saucepan over a medium heat. Stir the mixture until the sugar dissolves. Don’t allow the pan to simmer. Let the mixture cool to room temperature once it has thickened.

Molasses is another good maple syrup substitute. Like maple syrup, it has a sweet, warm flavor. However, it also has hints of smokiness.

Choose between light and dark molasses, which offer their own unique flavors. Dark molasses is bitter, has a thick consistency, and a stronger flavor than light molasses.

Substitute 1 cup of maple syrup for one cup of molasses for the best results. You can use molasses as a maple syrup substitute in baking and as a pancake drizzle.

You can make syrup using white sugar. White sugar can be used to produce a syrup that works well as a substitute for baking.
To make white sugar syrup, you will need:

Add both ingredients to a saucepan and stir on medium heat. Remove the saucepan from the heat when the mixture has thickened and the sugar has fully dissolved.
You should use 1 cup of white sugar syrup for every 2/3 cup of maple syrup. This syrup is watery, so if you’re using it for baking, you need to decrease other liquid ingredients.

Corn syrup comes in light and dark variations. As the name suggests, corn syrup is made from the starch of corn. Corn syrup is as sweet as granulated sugar, making it one of the best maple syrup substitutes.

Corn syrup’s caramel flavor makes it a good maple syrup substitute for baking. Corn syrup can also be used as a sweetener for drinks. You should use a 1:1 ratio when substituting maple syrup for corn syrup.

Golden syrup has a similar appearance and texture to maple syrup, but it also has a buttery flavor.

Golden syrup is thicker than maple syrup, so you will need to mix golden syrup with water if you want to achieve a thinner consistency.

You can use golden syrup as a 1:1 maple syrup substitute. Golden syrup is suitable as a baking ingredient, a glaze, and a pancake topping.

Agave nectar can be used in the same way in bakes, or as a pancake syrup. You should substitute 1 cup of maple syrup for 1 cup of agave nectar.

Agave nectar isn’t as widely available as other ingredients on this list, and is an expensive option.

You should use 1 cup of brown rice syrup in place of 3/4 cup of maple syrup.

Pancake syrup is cheap and readily available in supermarkets. You should substitute these ingredients on a 1:1 basis.

Coconut oil is a healthy option to consider. This oil has a mild coconut flavor and a similar consistency to maple syrup.

Coconut oil is smooth, which can make it a good choice for people who don’t like the texture of a traditional syrup. It is mild and slightly savory. However, coconut oil is high in fat and calories, so should be used sparingly.

You can substitute coconut oil for maple syrup on a 1:1 basis.

Buttermilk syrup is another syrup product that can be used in place of maple syrup. You can buy buttermilk syrup from supermarkets, but it is expensive and often unavailable.

Combine 1 quart buttermilk with 1 cup sugar in a saucepan over a medium heat. Allow the mixture to simmer, and stir continuously. Then turn down the heat and keep stirring until the mixture thickens.

Cane syrup is made by simmering sugar cane juice until it thickens and forms a dark, thick, syrup-like solution. Cane syrup looks and tastes like molasses, but is sulfur free. Cane syrup is thicker than maple syrup, so add water if a thin consistency is required for the recipe.

Cane syrup can be used as a pancake topping, a glaze, or a baking ingredient. You can substitute 1 cup of cane syrup equally for 1 cup of maple syrup.

Consider using jelly or jam in place of a liquid sweetener. Jelly and jam don’t taste like maple syrup, but they’re good last-resort options.
To make a syrup from jam or jelly, you’ll need:

Heat the jelly or jam in a saucepan and add the water. Stir on medium heat until a thick liquid is formed.

Use this syrup as a sweetener for any dish, but keep in mind that it has a fruity flavor. Replace one tablespoon of maple syrup with about 1 ½ tablespoons of jam syrup. 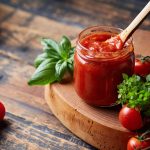 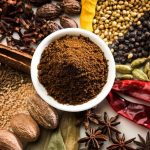