It was when I had a roommate who was an exceptional cook that I learned how to use a pressure cooker. I remember going into the kitchen one day and seeing what looked like a piece of advanced tech sitting on the stovetop; I had to know what it was. It wouldn’t be long before I’d use a pressure cooker myself.

The pressure cooker has improved in efficiency from generation to generation and is probably one of the most commonly-used kitchen apparatuses. In this post, I am going to answer some common questions potential users ask. I am also going to be highlighting some useful information about this wonderful piece of cooking technology.

What is a Pressure cooker? 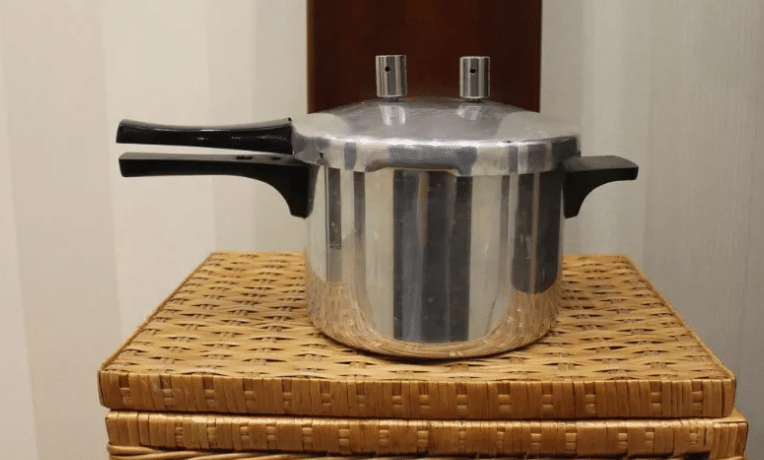 A pressure cooker is used to cook foods that can be cooked in water-based liquids. Over recent years, the effectiveness, efficiency and safety involved in the use of pressure cookers have been improved upon, from old-fashioned pressure cookers to modern ones.

Some second-generation pressure cookers come with improved features, one of which is a pressure indicator which shows the pressure level within the vessel. 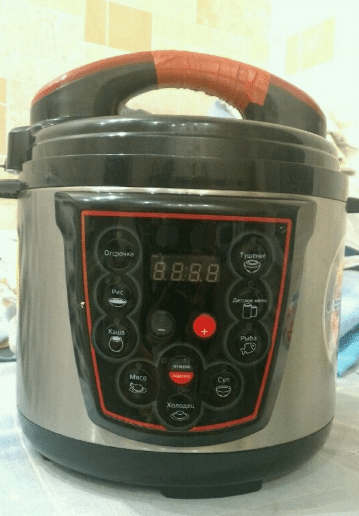 The electric pressure cookers are the third-generation pressure cookers. They consist of an electric heat-source, a spring valve and a timer. They are usually operated with caution when used to cook foam-forming foods like beans. Timers are used to ensure delayed cooking of foods for convenience; these cookers incorporate cooking-control capabilities.

There are three generations of electric pressure cookers:

Features of a Standard Pressure Cooker

Pressure cookers consist of different parts, just as they come in different sizes. These parts include:

How to Use a Stovetop Pressure Cooker

Stovetop pressure cookers are used to cook food with a small amount of water or other cooking liquids (like stock). The food is either made to be above the liquid or submerged in it. Food’s flavor can be trapped inside the food by placing the food higher than the liquid. After the lid is closed, the pressure setting is selected and the cooker is placed on a stove.

The heat of the stove is then lowered once the pressure of the pressure cooker is attained and cooking commences.

How to Use an Electric Pressure Cooker

Electric pressure cookers have an electric heat source. After the lid is closed, the plug is connected to an electric source and turned on to generate heat within the vessel. The heating ring is usually placed in a separate compartment at the base of the pressure cooker.

How much water in pressure cookers? 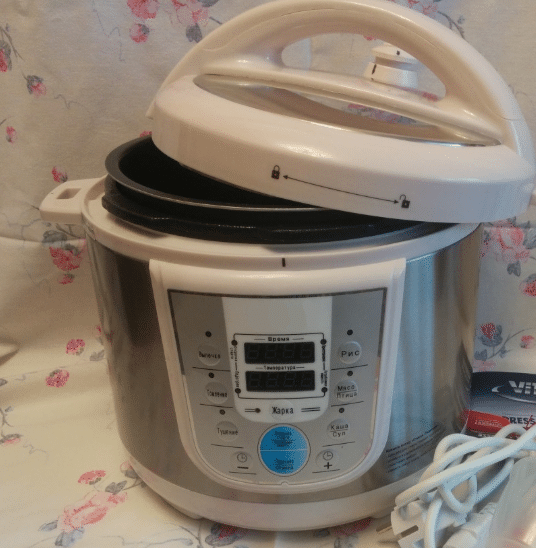 How to steam in a pressure cooker

How to open a pressure cooker

After cooking is done, the pressure cooker should be removed first from the heat source and opened carefully to prevent an accident. 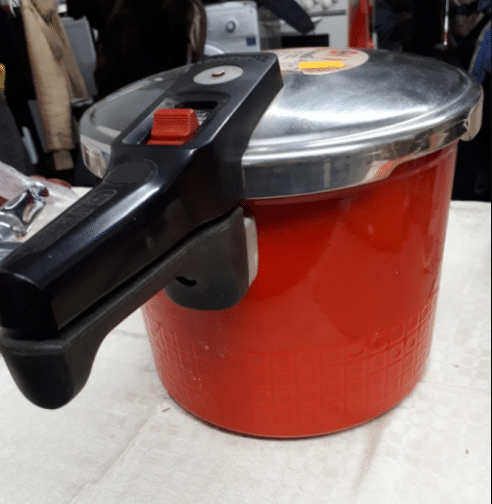 Early generations of pressure cookers had only one safety valve; this carried a risk of explosion, as the safety valve could become blocked with debris ejected along with steams from within the cooker. Over recent years, pressure cookers have been improved with the addition of various safety features to prevent explosion and danger to operators. Some of these include:

Benefits of Using a Pressure Cooker 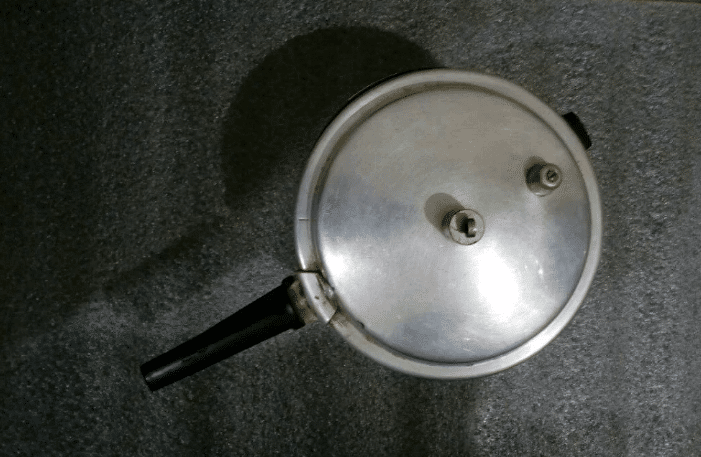 The pressure cooker is an amazing kitchen appliance which revolutionized the way I cook. The advantages of the cooker far outweigh the disadvantages. Ever since my roommate served up the softest, most perfectly-cooked chicken I’d ever had, I’ve gotten my own pressure cooker, which I still use regularly. Learning how to use the pressure cooker will change up your kitchen game in ways you never thought possible.