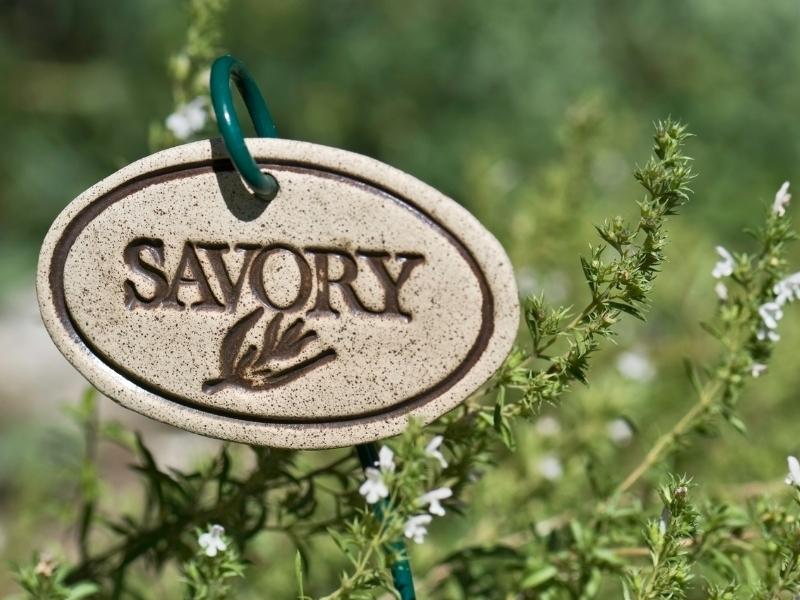 Savory is originally a Mediterranean herb in the mint family that adds a mild, minty, peppery flavor to food. Savory is a popular ingredient in meat dishes.

There are other herbs and spices that make good substitutes for savory and add a similar flavor to foods. 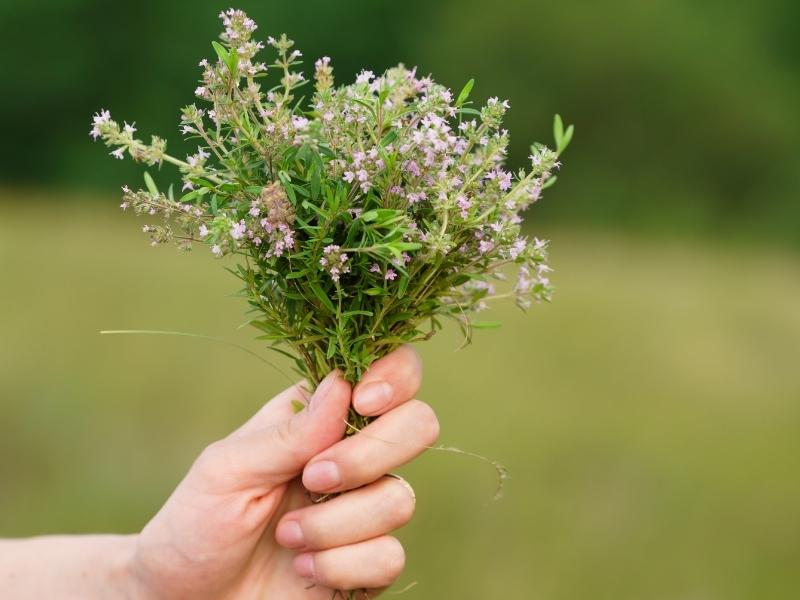 The best substitute for savory is thyme. Also a member of the mint family, thyme is a popular herb in Mediterranean cuisine. With its woody, minty flavor, chopped thyme makes an excellent substitute for chopped savory, particularly in salads.

Use thyme as a 1:1 replacement for savory in cooked dishes like casseroles, soups, roasts, and other meat dishes.

Other Savory Substitutes, Alternatives, and Replacements

Below are some other foods that you can use in place of savory.

Other herbs have a similar flavor and texture to savory, making them suitable replacements.

Marjoram is a minty-flavored herb with citrus undertones. Also a member of the mint family, marjoram makes a good substitute for savory because the two herbs have similar flavors.

Use marjoram leaves in place of savory leaves in salads, and add marjoram to meat, chicken, and fish dishes as a 1:1 replacement for savory. 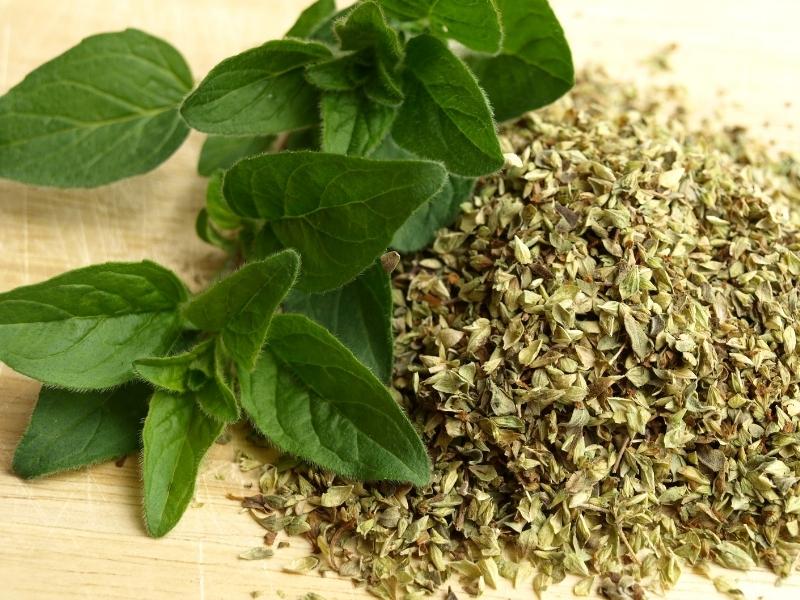 Oregano, an aromatic member of the mint family, is popular in Italian cooking. More bitter than savory, oregano works as a savory substitute because the two herbs have a similar minty flavor.

Use oregano as a 1:1 substitute for savory in fish, soups, stews, and sauces. 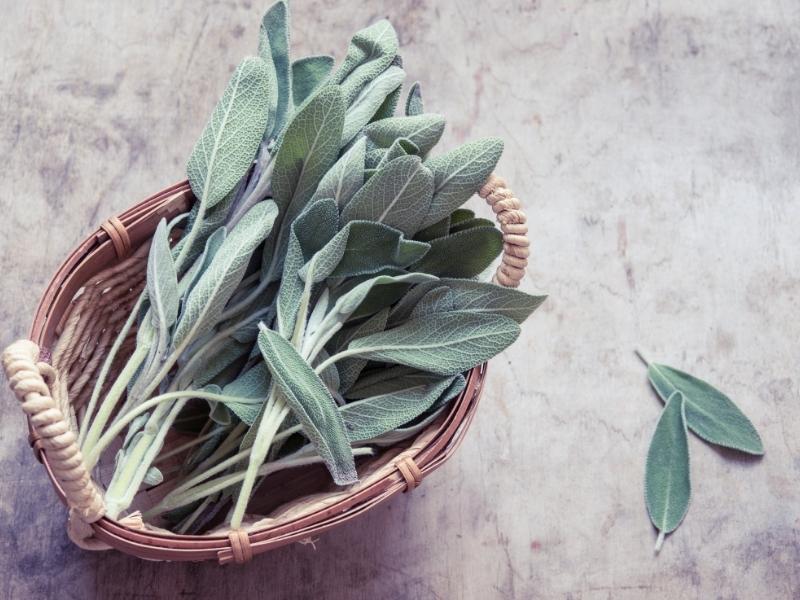 Sage is a pungent herb of the mint family, native to the Mediterranean region. With a woody, minty flavor, fresh sage makes a good substitute for savory. Avoid replacing savory with dried sage, which is highly concentrated and has a stronger flavor.

Use one part fresh sage in place of one part savory in chicken, lamb, and vegetable recipes, and certain baked goods like Italian bread. 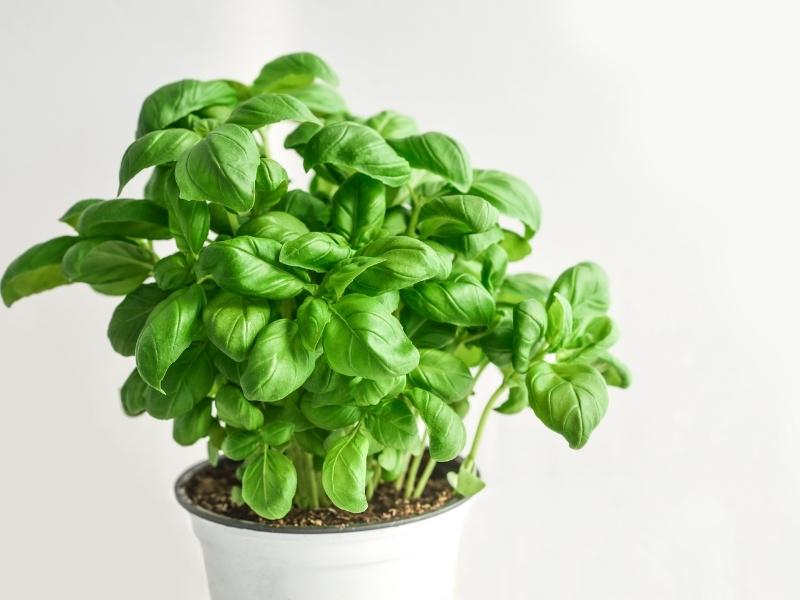 When using fresh basil, add the leaves to the dish at the end of the cooking time to improve the flavor and prevent the leaves from being overcooked. 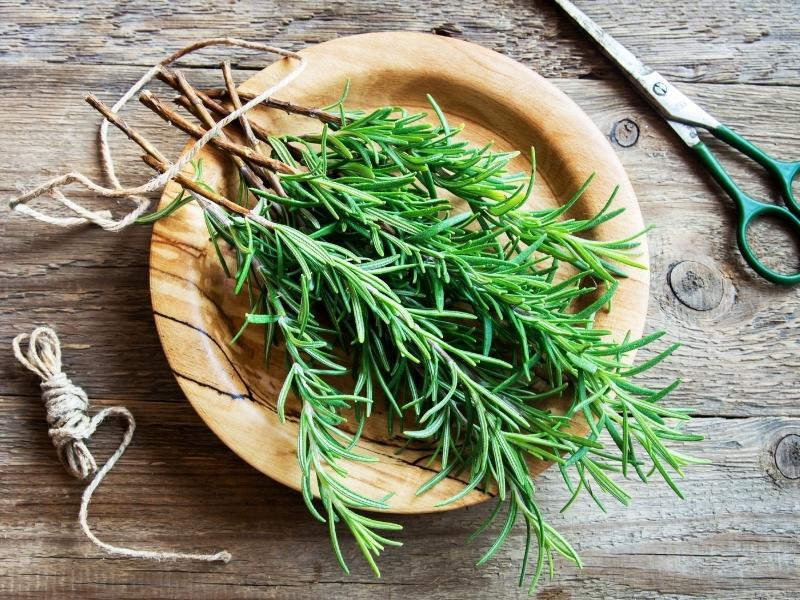 Rosemary is an herb with long, pointed leaves and a sweet, pine flavor with a hint of pepper. Rosemary leaves are harder than savory leaves, so chop rosemary leaves before replacing savory with rosemary.

Add chopped rosemary leaves as a 1:1 substitute for savory to meat stews, bean and lentil dishes, soups, and sauces. 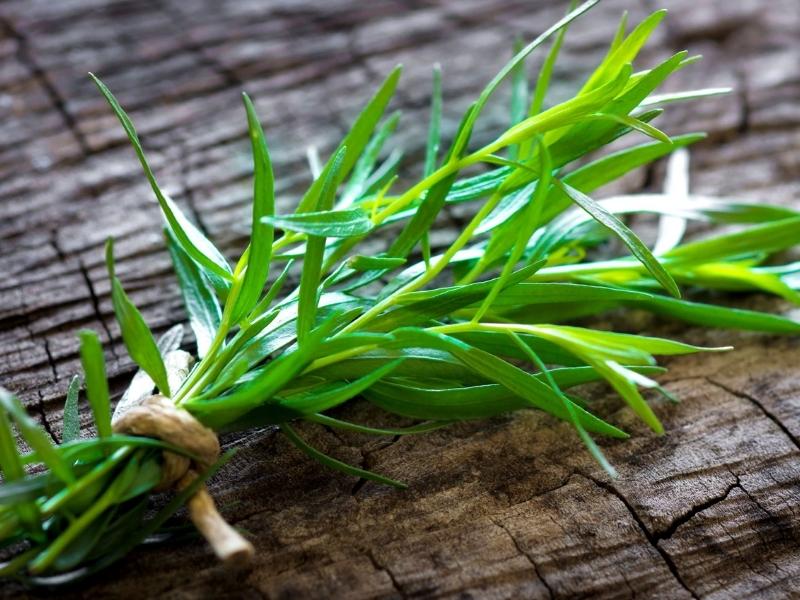 Tarragon, a herb popular in French cuisine, has a sweet, aromatic flavor with a hint of licorice. While tarragon doesn’t have the same peppery, minty flavor as savory, use tarragon and mint in place of savory to add a subtle flavor to soups, stews, and meat dishes.

These spices work as substitutes for savory because of the savory’s peppery flavor, although the food will have a different texture without the leaves from the savory. 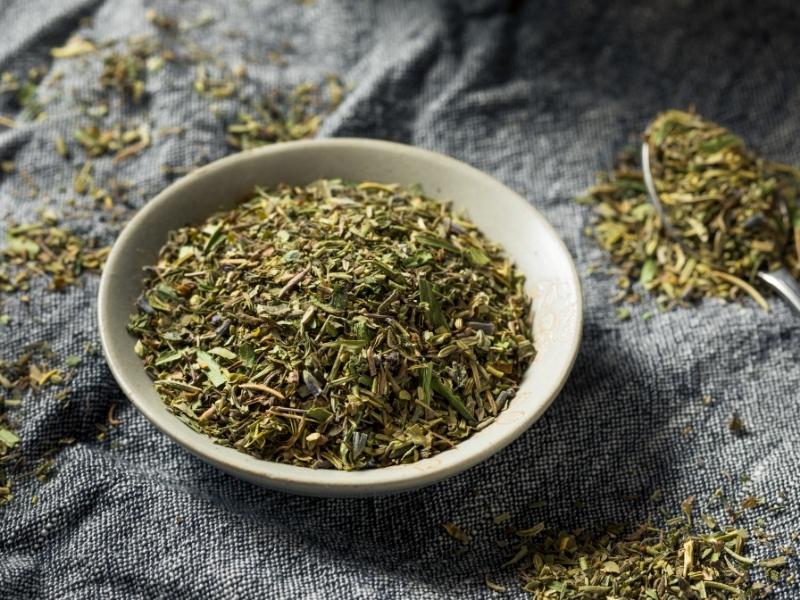 Herbes de Provence is a spice blend made of a mixture of dried herbs. Rosemary, savory, marjoram, thyme, and oregano are the key ingredients in herbes de Provence, giving this spice a subtle mingling of minty, peppery, sweet flavors.

Because savory is one of the main ingredients in herbes de Provence, this spice makes a good 1:1 substitute and adds a similar flavor to vegetable, meat, and fish dishes. 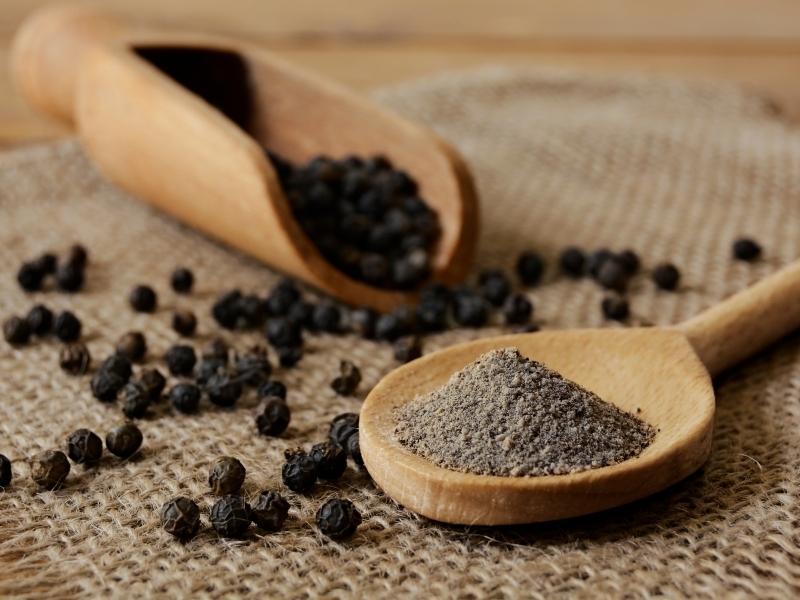 Because pepper is savory’s most dominant flavor, freshly ground black pepper works as a replacement in soups, stews, marinades, and sauces.

Replace 1 tablespoon of savory with ½ teaspoon of freshly ground black pepper along with ¼ teaspoon of dried mint to ensure that the dish has the minty flavor that savory provides. 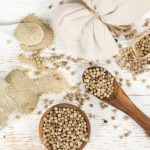 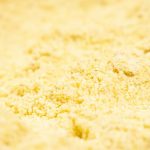 Is Cornmeal the Same as Corn Starch?