Sumac is a red-colored spice that is used in Middle Eastern and Mediterranean cooking. Made from dried berries, sumac has a tangy, lemony flavor and can be added to any dish in place of lemon or lime.

Tangy, zingy seasonings make good substitutes for sumac because they hit the same flavor notes and have the same consistency. Ground spices are better sumac substitutes than liquid alternatives. 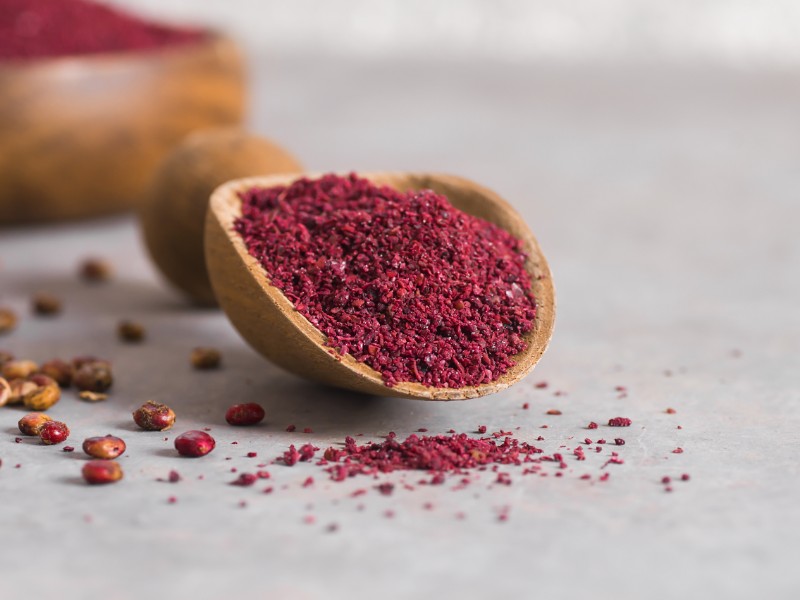 You can buy lemon pepper seasoning as a pre-made spice blend, making it a hassle-free sumac alternative.

Use 1.5 tablespoons of lemon pepper seasoning for every 1 tablespoon of sumac.

Other Sumac Substitutes, Alternatives, and Replacements

In this section, you’ll learn which foods can be used in place of sumac.

Because za’atar contains sumac, it is naturally a good sumac substitute. Za’atar will add a hint of mild, nutty sweetness that comes from the sesame seeds, but the sumac is the most prominent flavor.

Za’atar works well in the majority of dishes that call for sumac. There are many za’atar blends to choose from, so pick the one that best complements your dish.

When using za’atar as a sumac substitute, you should use it on a 1:1 basis. After adding the za’atar to your recipe, taste the dish and increase seasoning if necessary. 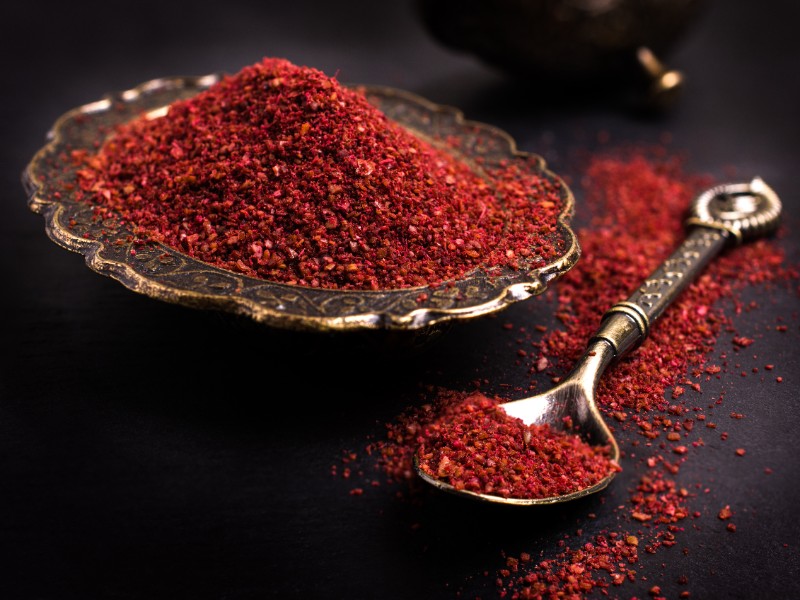 Tamarind originates from brown bean-pods on the tamarind tree. Tamarind pulp is usually available as a paste or a sauce and offers a sour, sweet, fruity taste and aroma.

The bitter flavor notes in tamarind make it a good sumac substitute.

As a highly concentrated food, tamarind is only required in small amounts to replicate the flavor of sumac. Add tamarind to your dish in half-teaspoon amounts and stir thoroughly. Taste the dish after every half-teaspoon of tamarind until you achieve the desired flavor balance.

Tamarind is best used to add a zingy flavor to curries and seafood dishes.

Vinegar is an ingredient found in every kitchen store cupboard, making it a good last-resort sumac substitute. Vinegar won’t provide the depth of flavor that you get from sumac, but it adds sour acidity to dishes.

Use vinegar as a sumac substitute for salad dressings, condiments, and sauces. Vinegar is a healthy alternative to sumac and contains few calories.

Because vinegar is very acidic, you should use less vinegar in dishes that require sumac. Use half a tablespoon of vinegar for every one tablespoon of sumac required. This amount of vinegar should achieve the same tartness as sumac.

Meat, fish, and salad dressings are good recipes to use lemon juice in place of sumac.

Lemon zest is made from the yellow part of lemon peel. Lemon zest has a stronger lemony flavor but is less acidic than lemon juice.

When using lemon zest as a sumac substitute, add a pinch of salt and pepper to deepen the flavor profile.

Lemon zest makes a good substitute for sumac in most dishes, including seafood and meat dishes. Lemon zest isn’t as good as lemon juice because it isn’t as acidic.

Add lemon zest to your recipe pinch-by-pinch until you achieve the intended flavor. 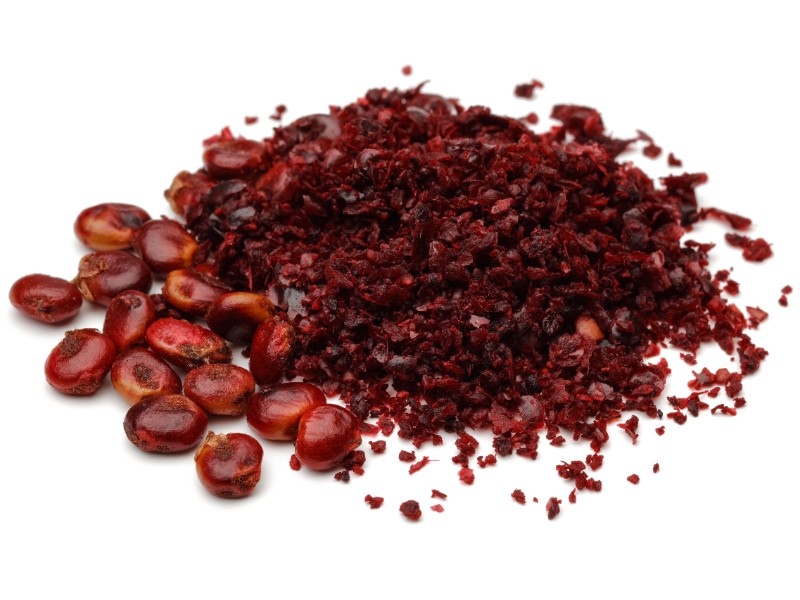 Blending sweet and sour flavors, amchoor is a good substitute for sumac. Because of its sourness, amchoor powder works best with white meat and fish dishes.

You should use amchoor powder as a 1:1 substitute for sumac.

Like lemon, lime offers a bitter flavor that mimics sumac, with notes of citrus aromas. Lime is harder to find and more expensive than lemon but is still a good option to consider.

Use lime as a sumac substitute in Indian and Thai cooking, Middle Eastern dishes, and any dish that would work well with a liquid-based flavoring and requires a sour, tangy flavor.

Use half a teaspoon of lime juice for every teaspoon of sumac required. For a more authentic sumac flavor, add a pinch of salt and pepper to the lime juice. If you can’t taste the lime juice, add more juice to your recipe in half-teaspoon increments.

Ground coriander isn’t an obvious sumac substitute. However, if you don’t have any other ingredients in your cupboards, ground coriander can be used as a last resort in place of ground sumac.

Like sumac, ground coriander has a refreshingly sour flavor. Ground coriander has earthy notes and isn’t as sharp as sumac, so it will change your dish’s taste. This seasoning is usually used in Mediterranean and Indian cuisine and is a good option for adding to curries and most soups, stews, and meat dishes.

You should use coriander as a sumac replacement on a 0.5:1 ratio or use half the amount of coriander as sumac required. 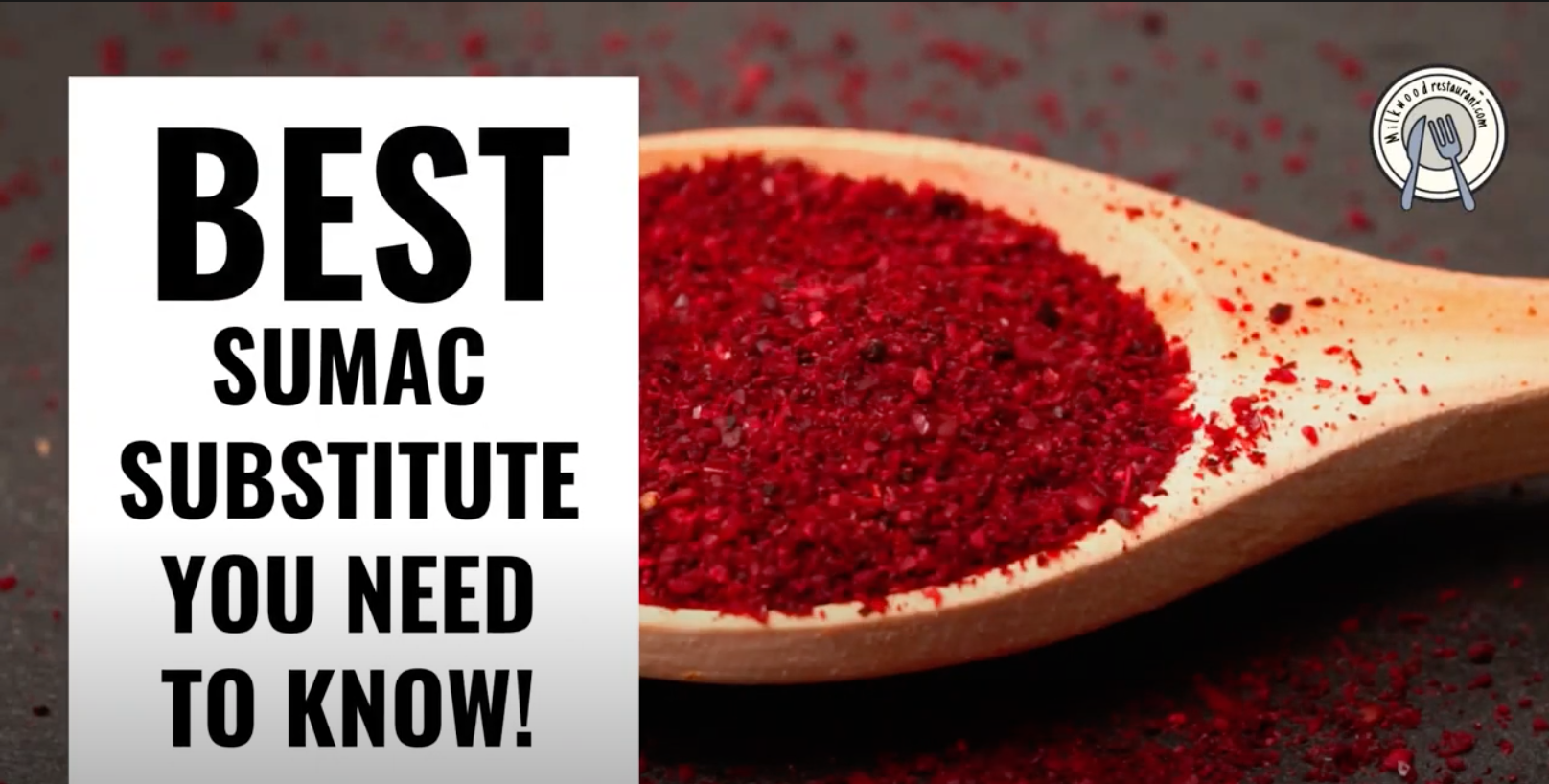 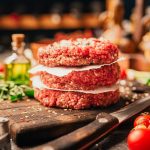 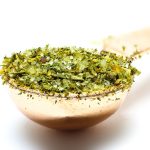