The linguica is a very curious sausage. Despite having its origins in Portugal, the linguica has become an integral part of the culinary culture in Central Valley, California, and in many other places in the world. It’s so popular in Central Valley, in fact that you can expect greasy spoons all over the region to serve this particular sausage for breakfast, lunch, and dinner.

But to better understand why linguica is so popular, it’s best to take a quick look at its origins first. 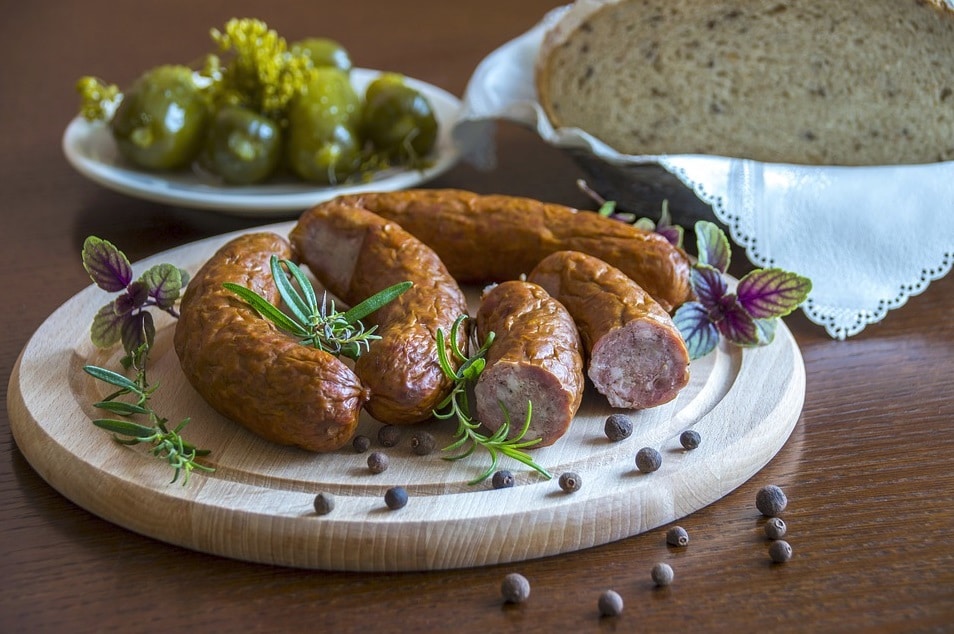 Linguica is a smoked pork sausage that is seasoned primarily with lots of garlic and paprika. The name itself is kind of a misnomer, since “lingua” means tongue in Portuguese and there is no tongue ingredient in the sausage itself.

Linguica simply references the unique shape that the sausage has, which is very long and slender. It is related to other popular Portuguese sausages like the sweet presunto and the spicy chourico, both of which are used in a lot of Portuguese dishes.

However, the linguica’s distinct and robust garlicky flavor sets it apart from other sausages. This kind of flavor lends itself well to a variety of rustic dishes.

What is Silva Linguica? 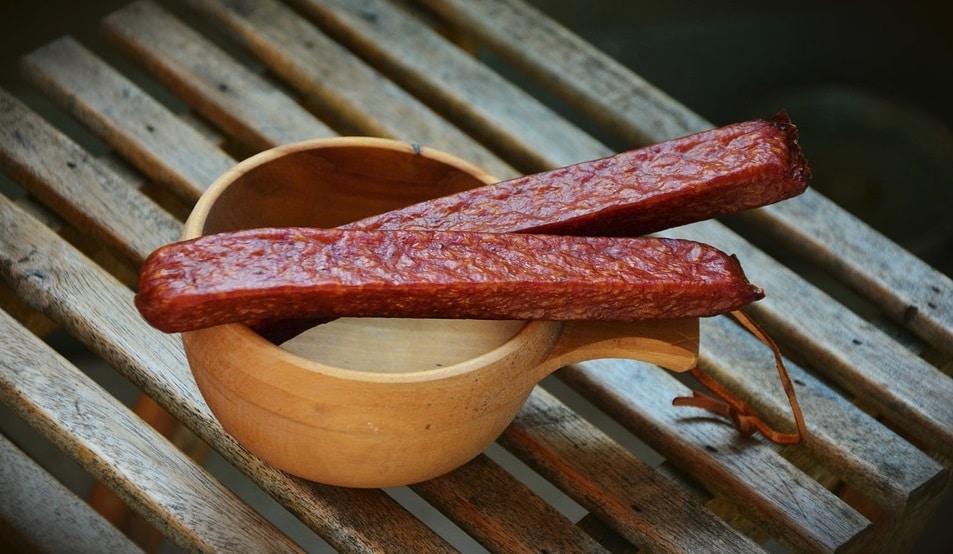 Silva, to put it simply, is responsible for putting linguica in the United States’ culinary map. Its owner, Manuel Martins, started the company in 1967 as an avenue to share his knowledge about traditional European sausages.

He simply wanted to make the best sausages that he can possibly make, whether it is homecooked-style Italian sausage or the flavorful Spanish chorizo. When Silva started selling the Portuguese linguica, it proved to be a hit among the residents in the small Portuguese community based in San Jose, California.

From thereon, the Silva Linguica craze has spread beyond the community from where it was first popularized. People and establishments in the area has grown used to the taste of Silva Linguica over the years, and as such, the demand for the sausage has grown. While linguica is primarily known as a home-cooked food item that you can rarely see in restaurants back in Portugal, Silva made it more accessible to the masses who might not have the know-how to cook it. Now, you can find Silva Linguica in pretty much all the major supermarkets and grocery stores in the US.

Here are a couple of delicious recipes that incorporate Silva Linguica to great effect. 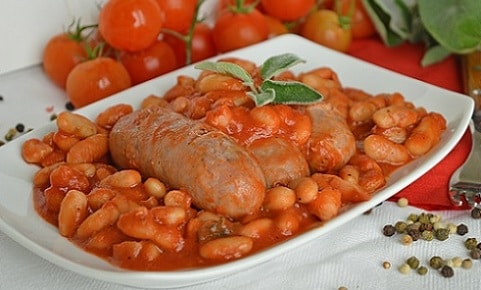 1. Cook the linguica in a large skillet until browned. After the sausages have been cooked, take it out of the skillet, leaving the fat drippings behind.

2. Fry the potatoes in the drippings. Add extra oil if needed.
3. Transfer the potatoes to another plate, and add in the chopped onion. After the onion has browned, add in the garbanzo beans. At this point, you might need to add more oil to the skillet.

4. Return the sausages and potatoes back to the skillet. Add the seasonings (salt, pepper, paprika) and mix well.

5. Create four shallow wells in the potato hash, and crack an egg into each well.

6. Cook the hash by placing the uncovered skillet in an oven preheated to 400 degrees Fahrenheit. Bake everything for about ten minutes, or until you get your desired doneness for your eggs.

– Kale Soup with Linguica and Potatoes 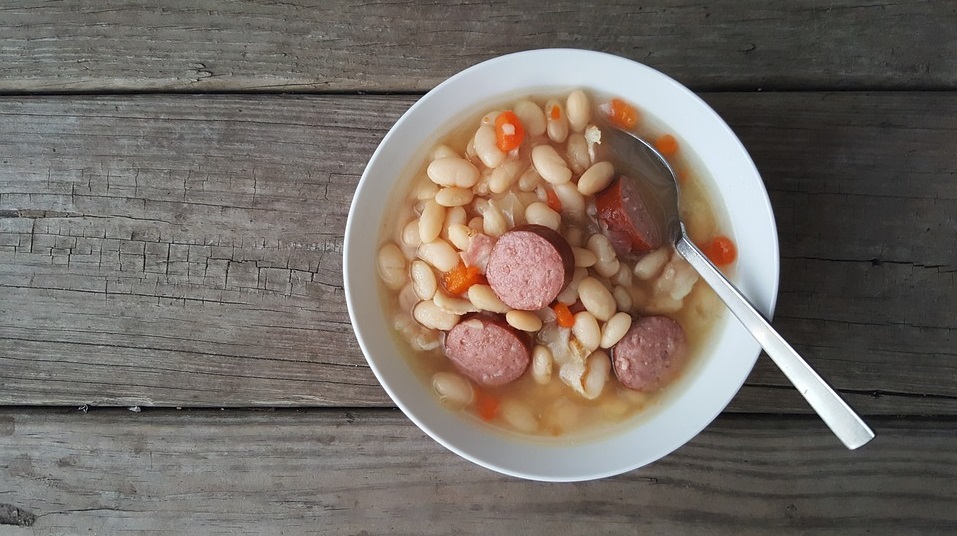 *Garbanzo beans, one can (drained and rinsed)

*Diced tomatoes, one can 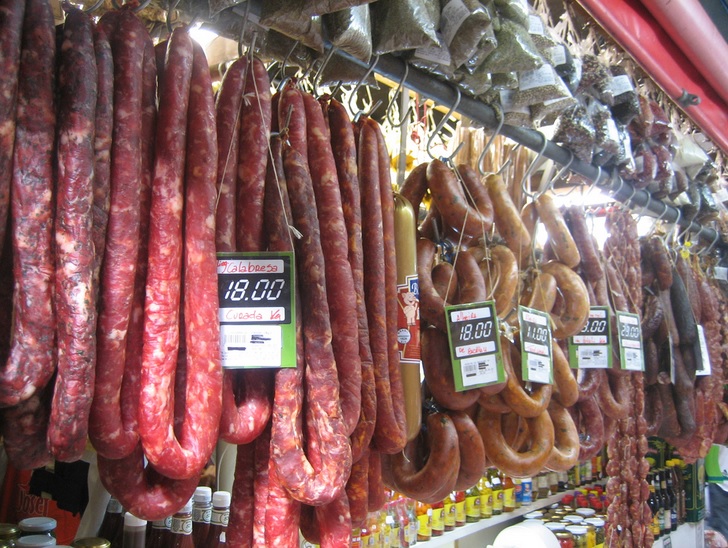 1. Fry the onions and potatoes in the olive oil for five minutes.

2. Add in the garlic, then the bay leaves and kale. Cover until the greens have wilted. Season with salt and pepper.

3. Pour in the chicken stock, as well as the beans, tomatoes, and linguica. Bring the soup to a full boil.

4. After fifteen minutes, reduce the heat and cook until the tomatoes are tender.

Linguica is not just a very tasty sausage, it’s also an interesting ingredient to cook with. Aside from the rustic recipes, you can also add it to pasta and rice dishes. With its spicy garlicky flavor, it can add a nice kick to any boring dish. 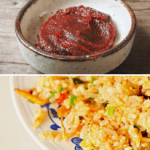 Gochujang Fried Rice – Get Ready to Feel the Heat! 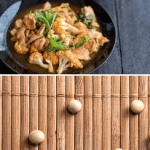 Is there any Oyster Sauce Substitute? Well, Yes!