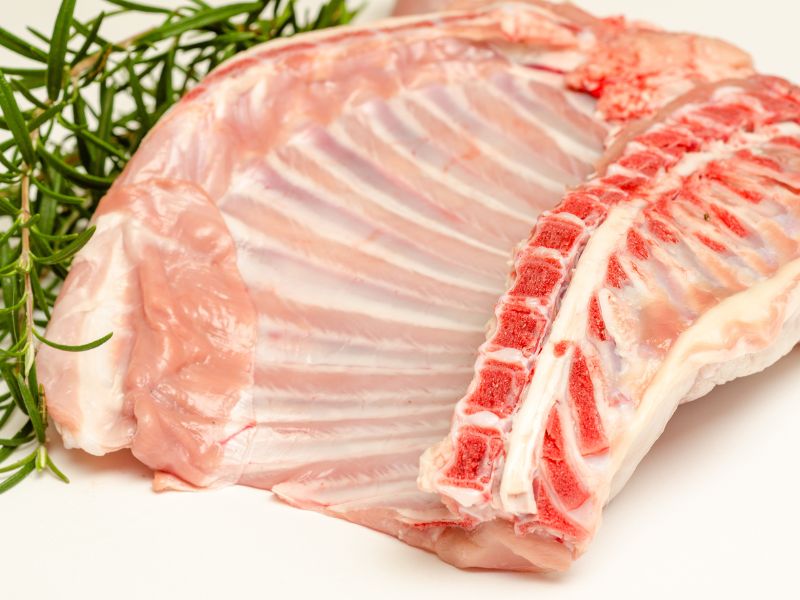 Ever since foragers roamed the earth, red and white meats have been staples in the culinary regimens of humans across civilizations and societies. Rich in vitamins, minerals, and protein, meat has been sourced for centuries from cows, chickens, lambs, and many more animals. Even giant bison were once humanity’s primary source of food.

Over the past couple of years, goat meat has risen to global prominence as a viable meat source. While it’s long been a staple in African, Middle Eastern, and Caribbean cuisine, goat has only recently made some breakthroughs in the diets of Westerners. Goat meat is especially great for those undergoing a strict dietary regimen since the animal’s cuts are low in fats and cholesterol.

Despite goat meat’s many benefits, a popular point of hesitation for Western consumers is the perceived uncertainty of its taste compared to other red meats. Thus, in this ultimate guide, we’ll be exploring what does goat taste like, its nutritional information and benefits, and the various ways in which this delicacy can be prepared. 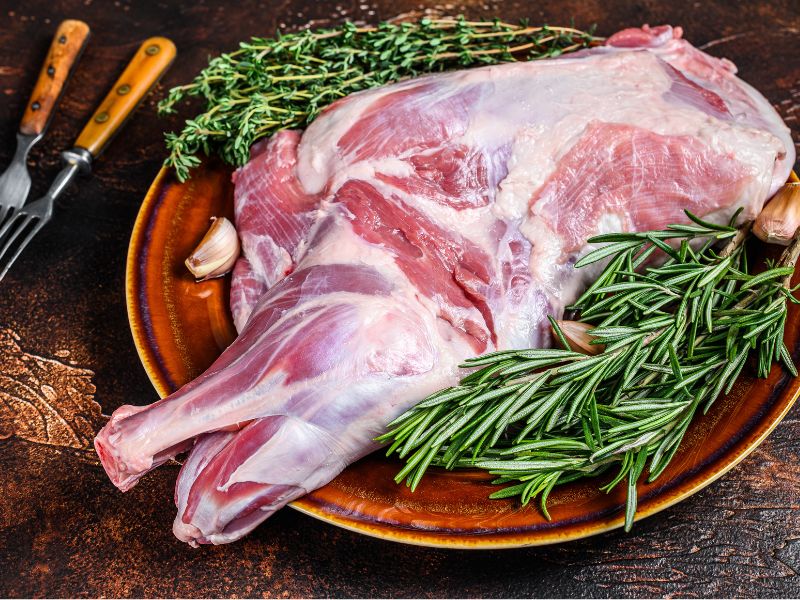 Before we answer the question “What does goat taste like,” it’s essential to go over what exactly is classified as goat meat and why humans have consumed it for hundreds of years in various cultures.

Goat meat is categorized according to the animal’s age at the time of butchering. “Chevon” and “capretto” are both terms for flesh from a young goat or kid, while adult goat meat is referred to as “goat.” Think of it this way: capretto is to goat as lamb is to mutton.

Goat meat may be purchased for remarkably low prices in places like India, Pakistan, and Bangladesh, where a substantial segment of the population cannot afford the more expensive lamb or chicken cuts. Because it contains more iron than many other kinds of meat, it is a significant component of some societies’ diets. It is particularly advantageous for young children and expectant mothers who need extra nutrients to bolster their health and vitality.

In the United States and other Western countries, the problem with goats is that they might be challenging to locate if you don’t know which butcher shops or supermarkets to check. Because each state has distinct laws governing livestock breeding, goat cuts aren’t guaranteed to be on exhibit for all customers in your local supermarket, making this an elusive delicacy for some.

In Africa, where food instability has proven to be a long-running problem for many countries, it is crucial to have a range of meat sources, including goats. There are many cuts from which individuals may pick while cooking, much the same as beef, pig, chicken, and lamb. Here’s a breakdown of some of the most common ones. 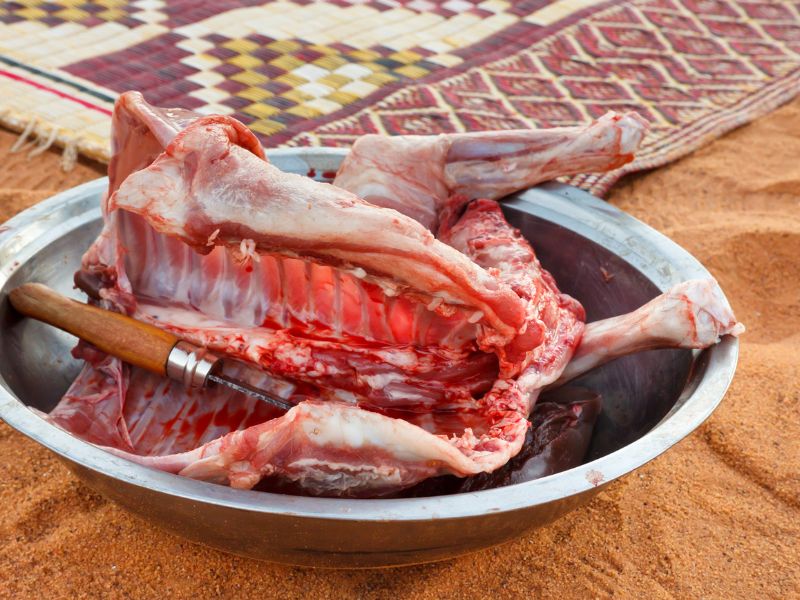 Compared with other red meats, goat is an excellent choice for consumers looking for a dish high in protein, vitamin B12, iron, potassium, and zinc. Per the USDA, a single serving of cooked goat meat (measured at 85 grams) contains the following: 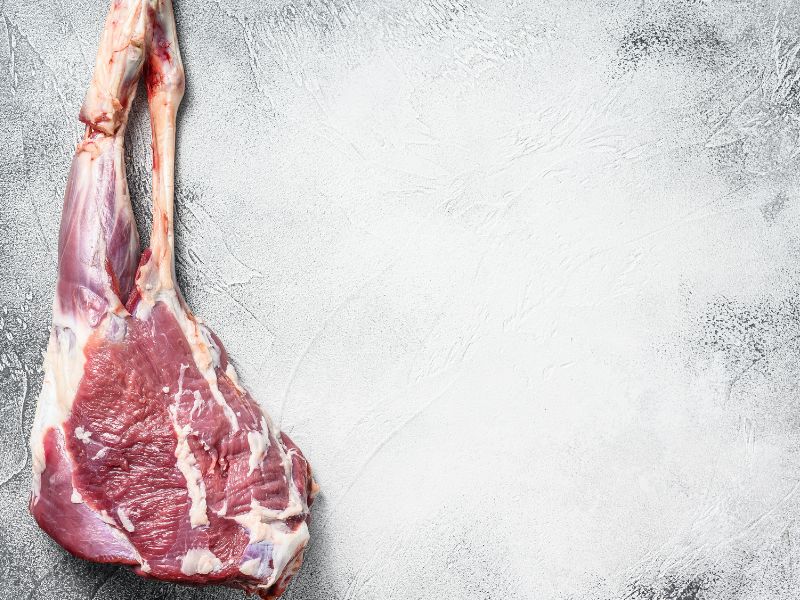 The bones in goat flesh are likely the first thing you’ll notice. Compared to other meats, bones are far more prevalent in goat and capretto, making any surface flaws visible. Thus, it would be wise to look over the cut at the butcher shop before you buy it to check for any injuries or bruises that could be obscured by the skin or fat layer.

You’ll see that goat meat has a much thicker fat layer than most other meats when you cut into it. Despite its perceived ill effects, small amounts of fats are necessary for a balanced diet. Nonetheless, to ensure that your portions are healthy, keep note of how many ounces or grams you eat at a time.

Given its high fat content and distinct flavor, goat meat is best served with a few modifications. Since goats primarily eat grass as opposed to the grain diet often fed to cows, their taste is more comparable to that of lamb. Thus, goat can frequently be encountered as a substitute for traditional lamb-based dishes such as Greek gyros or Mexican tacos.

Food experts commonly say that the flavor of goat is somewhat earthy or gamey. Because the texture of the meat is closer to chicken than cow, there are far more possibilities available when cooking with this sort of animal protein instead of simply grilling cuts of beef or pork. Goat can also be ground to produce patties that resemble American beef burgers but have a more robust taste.

Goat flesh can be tough or soft depending on how it is prepared, much like other varieties of red meat. Regarding what does goat taste like, some individuals may adore its distinctive, sweet, and gamey flavor, while others find it to be a bit too exotic for their palates.

While all cuts of red and white meat have their benefits and drawbacks, goat meat is a particularly attractive option for many consumers because of the variety of nutritional properties it can provide for their diets. The following characteristics are some of its most important benefits.

While fats might not be a concern to many diets, overeating might lead to absorbing more fats than necessary. Goat meat is a fantastic source of protein with fewer calories because it is leaner than other red meat cuts, and those trying to shed some pounds or inches off their waistlines might find goat meat extremely useful.

The amount of saturated fat in a serving of goat meat is roughly 1 gram, which is less than many other types of meat. Lean beef, for example, has around 2 grams of saturated fat per equal-sized portion, which is likewise modest, though other varieties of red meat have more.

Consuming saturated fat is associated with a rise in low-density lipoprotein (LDL), a kind of “bad” cholesterol, in the blood. High LDL levels may promote the accumulation of fatty deposits in the arteries, which may then expand and separate, obstructing blood circulation and posing dangerous health risks.

Potassium levels in goat meat are high, with 344 mg per three ounces (85 grams), or 10% of the recommended daily value. Potassium is an electrolyte and an essential nutrient for all humans, as it helps control blood pressure and maintain muscle and nerve cell functionality.

Goat meat offers more significant value than other meats regarding iron content. Per three ounces of goat, there are around 3.2 milligrams of iron. According to the USDA, this is approximately twice as much iron as in lean beef (1.8 mg) and more than three times that in a serving of chicken breast (0.42 mg).

Most of the foods we eat contain iron, which is significant for the proper functioning of the human body. Insufficient iron levels prevent the body from producing hemoglobin, a protein in red blood cells that transports oxygen throughout the body.

Although goat meat is a delicacy that has stood the test of time in many parts of the world, false preconceptions regarding its healthiness and viability have limited its availability in most Western supermarkets.

Many people think goat meat contains a lot of fat and has a poor flavor and smell. Others believe that because it contains more fat than other meats, consuming too much of it could result in heart disease or elevated cholesterol levels – similar to bacon. Nonetheless, fats in moderation are necessary for a proper diet, and all red meats contain fats.

So what does goat taste like? It depends on how you prepare it! With the proper preparation and cooking, no cut will feel too fatty, and its excellent nutritional properties have made it a popular option for years in various cultures across the globe. 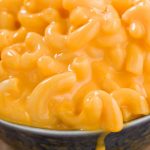 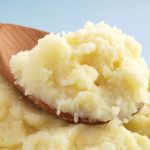