White vinegar is sour. When using white vinegar as a sour or as an acidic preservative, the acidic properties of the solution are usually 4%–7% in strength. 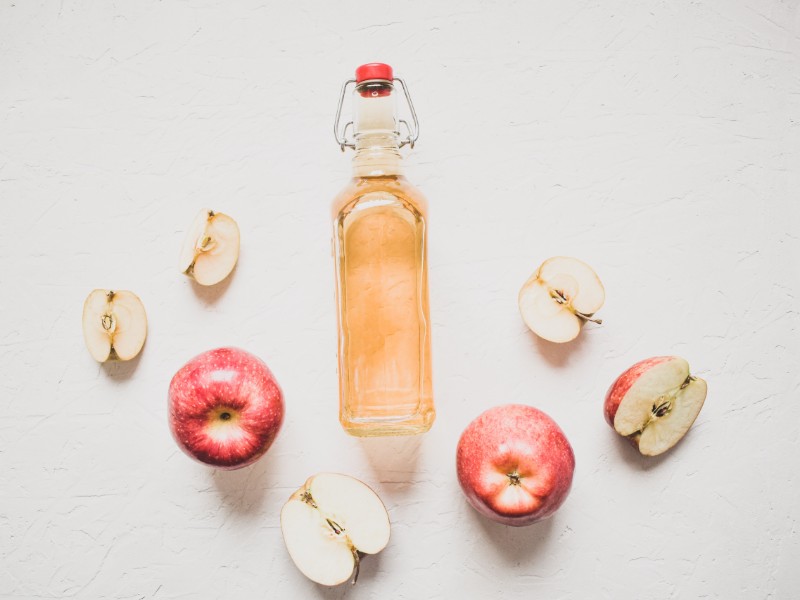 White wine vinegar is a clear acidic liquid. It is common in salad vinaigrettes, poached meat, and as a flavor enhancer in broths. 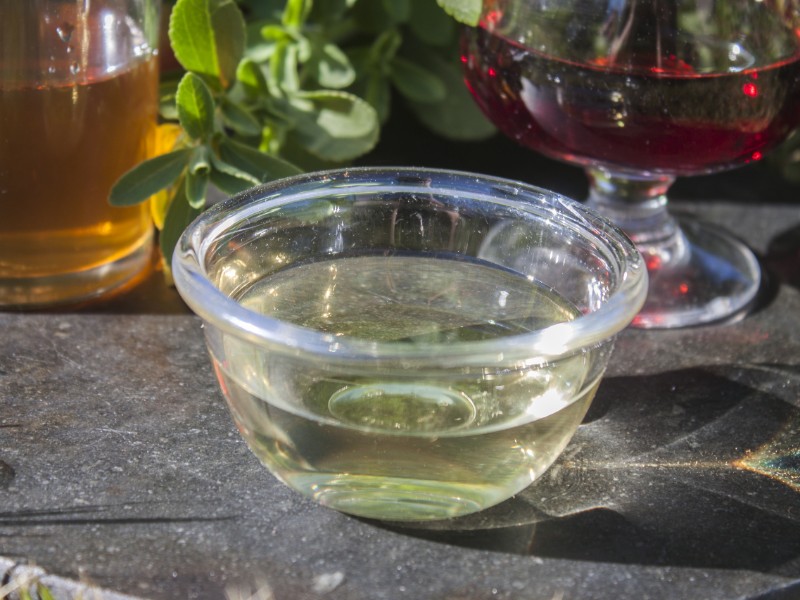 There are many uses for white wine vinegar, from a complimentary ingredient in salad dressings to desserts and main dishes. White wine vinegar can be used to poach oysters too.

White wine vinegar is perhaps one of the oldest types of vinegar, historically preceding regular white vinegar in use. There is evidence that the early Babylonians brewed vinegar from alcoholic beverages as many as 3,000 years ago. Vinegar derives from the French word for sour wine (vinaigrette).

Traditional wood barrel processes that can take as much as a year produce a high-quality, mellow white wine vinegar, but today lesser-quality white vinegar is more quickly and cheaply produced due to the new technology that speeds up fermentation processes.

The price of a bottle of white wine vinegar can range from a few dollars to $30 for 8 ounces. It can easily be found at online retailers and boutique gourmet and foodie shops. Travelers can also purchase specialty and flavored white wine vinegar from wineries worldwide.

White vinegar is a cheap form of vinegar made from the fermentation of starchy grains. The fermented liquid is similar to vodka, and vinegar results when oxygen is bubbled through the liquid, and fermentation results, creating a bacterial environment and producing acetic acid (white vinegar’s tart flavor).

The resulting acetic acid is mixed with distilled water in a ratio of 4%–7% acid to 96%–93% water, resulting in distilled white vinegar. White vinegar is described as tart without a quantifiable flavor profile.

The following recipes and cooking methods call for white vinegar:

Vinegar is combined with spices and sugar to preserve many varieties of vegetables and fruit.

Making preserves at home is a simple process.

While white vinegar is flavor-neutral, it activates other flavors, making it a great complement to sauces and dressings. In addition, as a marinade, white vinegar helps soften and tenderize meat and vegetable dishes.

Combined with baking soda at a general ratio of two teaspoons to five ounces of white vinegar, white vinegar produces carbon dioxide. The combination of these two ingredients leavens baked goods and aids in the raising of cake dough.

Mixing milk and white vinegar is one way to make your own cheese. 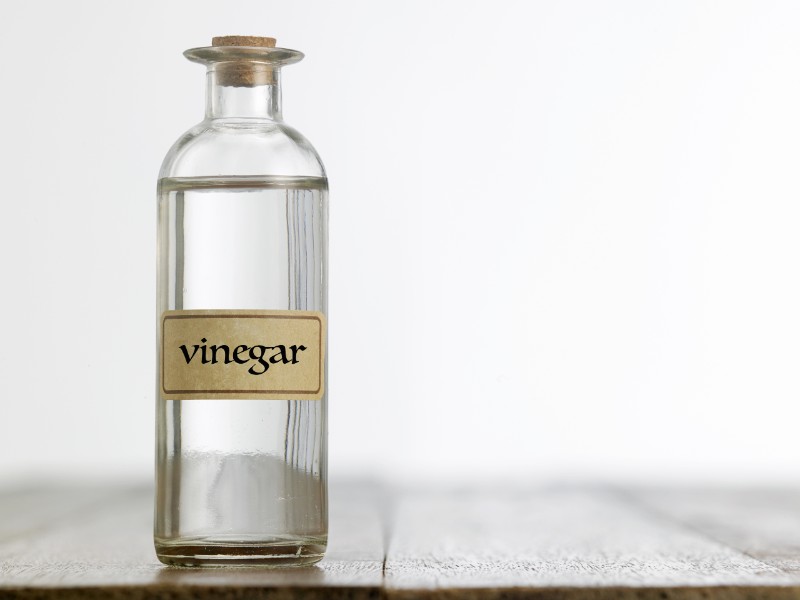 White vinegar is one of the oldest fermented substances known to man. Christ was offered vinegar on the cross, and early Roman legionnaires carried vinegar into battle with them. White vinegar is a sanitizer, so cleaning infected wounds with vinegar became an early practice.

Historically, grain vinegar or white vinegar was known as poor man’s wine or posca. Today, non-vinegar alternatives do not involve the traditional fermentation process that first produces grain-alcohol, which is integral to white vinegar. Instead, these alternatives use wood chips, which produce the important acetic acid when distilled. The result is a sour liquid that is tart but has none of the sugary features of white vinegar.

Order white vinegar from online retailers at about $10 per gallon. Higher-quality white vinegar—made from quality grain fermentation processes—may cost significantly more, though not as much as quality white wine vinegar.

White vinegar has many health benefits. Using it as a supplement can help reduce blood pressure, suppress cravings, and lead to weight loss. There are also early indications that white vinegar may help lower cholesterol levels.

The best substitution for white vinegar is lemon juice. Add 1 teaspoon of sugar to reduce tartness. 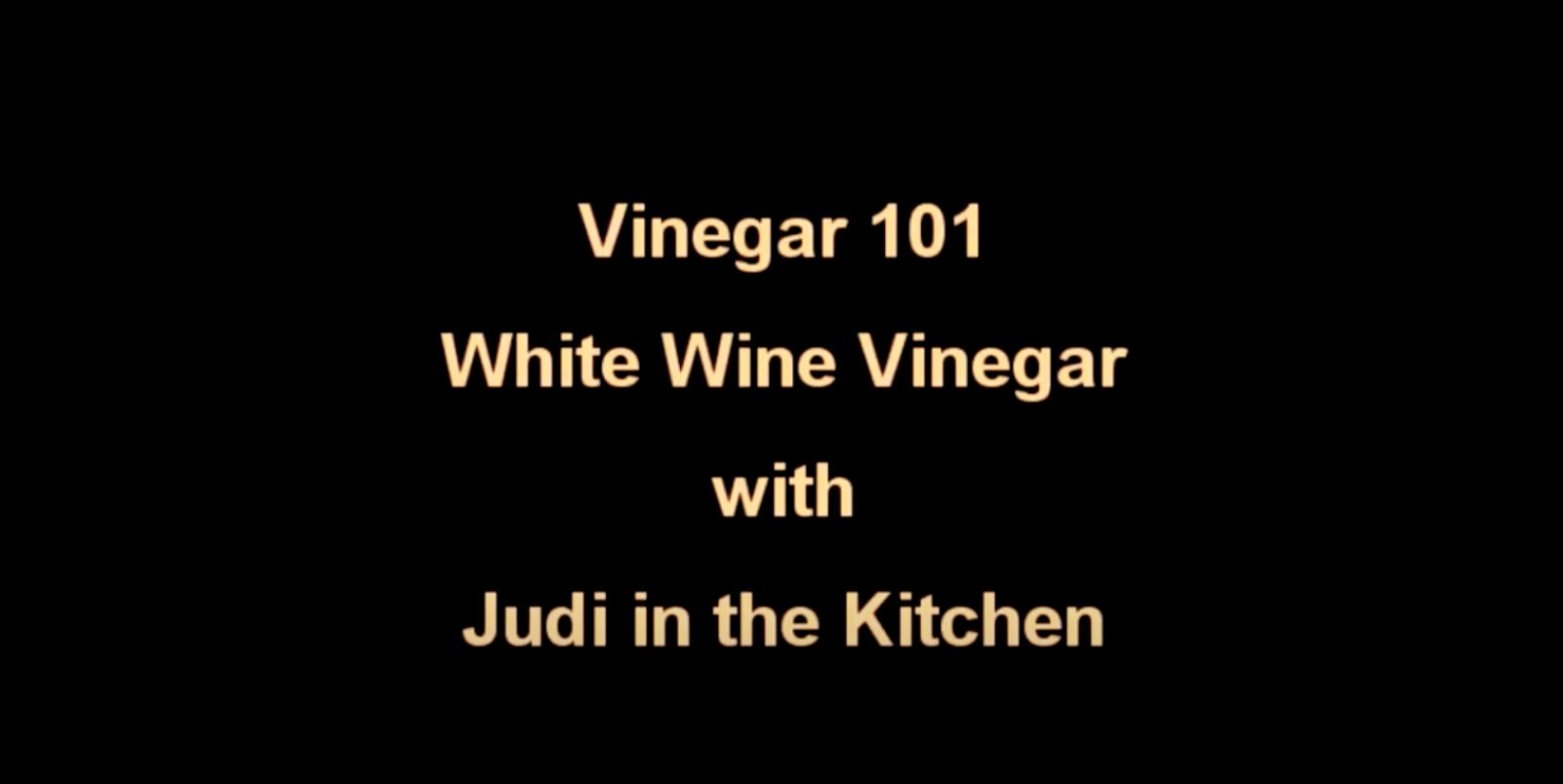 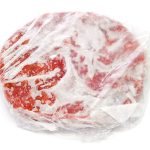 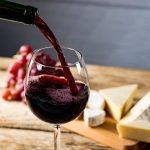